Fast take: The story of former Green Beret Mike Taylor through the eyes of his wife 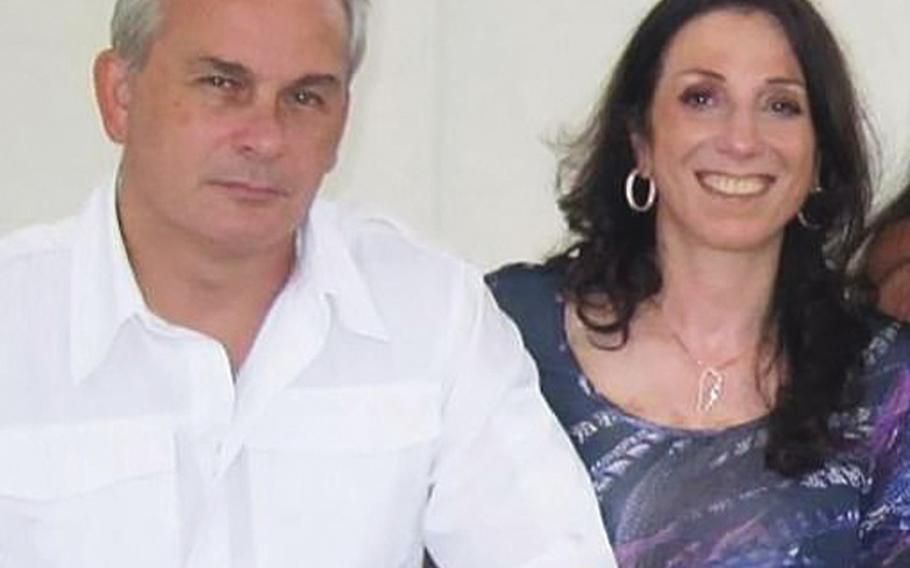 As former Green Beret Mike Taylor and his son, Peter, sit in a Japanese prison, wife and mother Lamia Taylor waits and hopes.

In this fast take episode of Military Matters, co-hosts Rod Rodriguez and Jack Murphy speak with Lamia Taylor about her frustrations with the case, about how her husband and son are doing and about what might happen next.

Taylor, a former U.S. Army Special Forces veteran and private security specialist who in the past was hired by parents to rescue abducted children, and his son, Peter, are accused of helping former Nissan Motor Co. Chairman Carlos Ghosn's brazen escape from prosecution in Japan. They were arrested and, perhaps surprisingly, extradited to Japan.

Among the questions Taylor still wrestles with are why they were extradited, why has the case not drawn more attention — "That's a big question. "I don't know. There's something that we're missing" — and why the U.S. government has not done more to help.

"The same answer from everyone, oh, we can get involved. It's in the courts," Taylor said. "That's not true. Yeah. It was in the courts, but at the end of the day, the State Department makes that decision (about extradition).

Taylor also wants people to know that despite how Mike Taylor is being described in many media accounts, and though he is frustrated and embittered by events, he "loves his country, put his life on the line for his country."

Taylor has been out of touch with her husband and son since they were extradited March 1 but hopes to hear from them soon. And she still believes and hopes that there will be a quick and fair resolution.