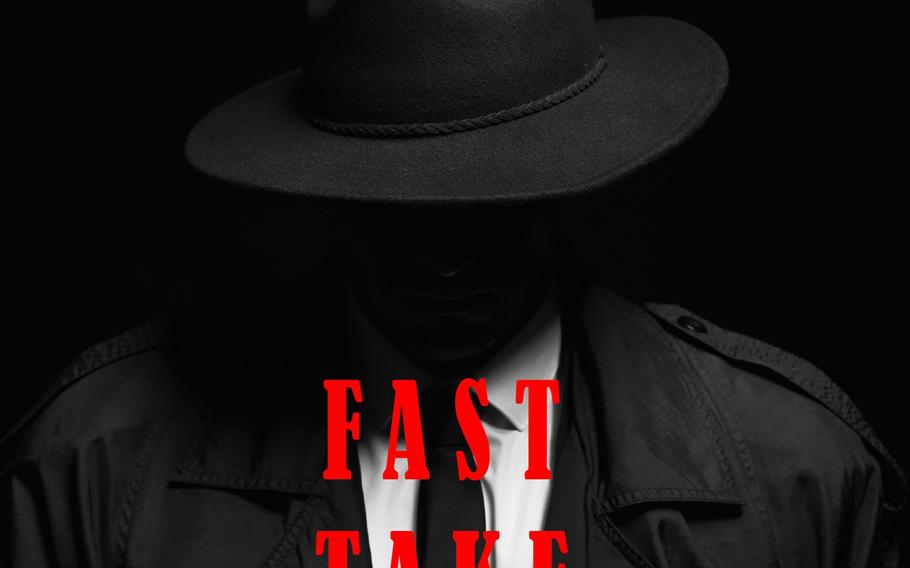 In this fast take episode, co-hosts Rod Rodriguez and Jack Murphy reflect on their own service and what they want their children to know about a life in the military.

"How do you separate all of those great characteristics: the selfless service and the patriotism, the coaching, teaching, mentoring, all those great things we got out of the military," Murphy says. "And how do you separate that from inadvertently glorifying the violence and the killing. And that's something that I really struggle with as a father."

Rodriguez believes his influence has helped propel two sons into the military, the Army and Marine Corps.

A discussion likely not unfamiliar to service members everywhere.

Also in this episode:

— A look back at Moore, whose father served in the OSS and wrote "The Terrible Game" and who with Team Wendy developed a ballistic helmet to help protect soldiers. Now Moore has turned his attention to TBIs; his focus is on a pharmaceutical approach. "It's something that they could take after blast exposure that would limit the effects of TBI," Murphy says. "I think that's a very interesting idea. And honestly, the guys need all the help they can get."

— Explosive breaching. "The bottom line up front is we are not using the correct formulas for breaching. The formulas that are being used currently are based on a completely different set of equations and factors and variables."

All in this week's fast take episode of Military Matters.