Episode 4: TR, the OSS, 'The Terrible Game' and a family's legacy of service 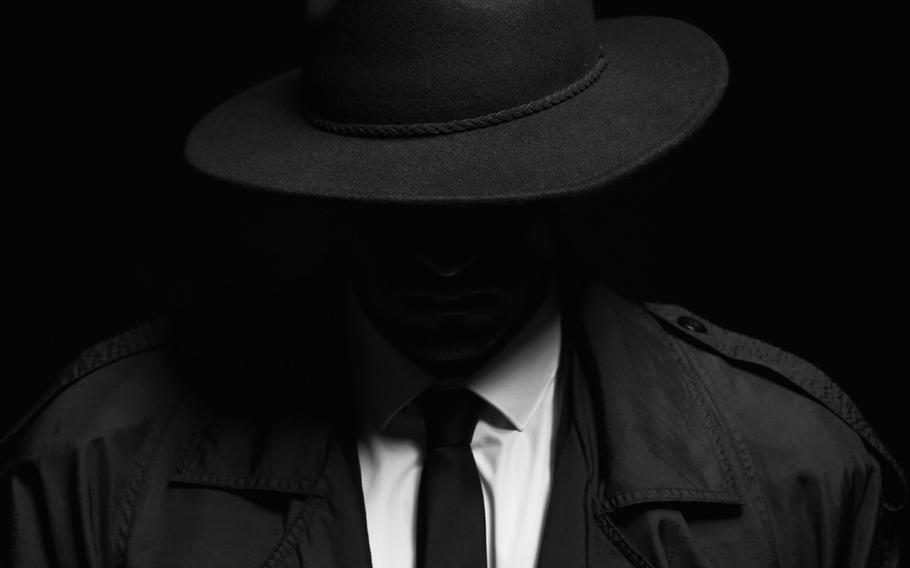 Moore, for instance, punched out President Theodore Roosevelt's eye during a sparring match; fought Nazis with the OSS and wrote the "The Terrible Game," a novel that was the basis for a cult film; and worked to invent a modern-day ballistic helmet.

Those feats actually were accomplished by three generations, Dan Tyler Moore I, II and III.

In this week's episode of Military Matters, co-host Jack Murphy talks with Dan Tyler Moore III about his family's legacy of nearly 100 years of service.

Moore III has his own collection of adventures, but his legacy is his work to help protect American service members.

"One of the big things I have been most interested in is head injuries," Moore said. "When my daughter had her fatal ski accident, we started a helmet company called Team Wendy."

If the name isn't recognizable, the helmet is: It looks very similar to the future assault shell technology, or FAST helmet, worn by Special Operations.

Moore now has turned his focus to TBIs.

"Our new mission is now to develop a drug that will reduce the severity of a concussion," he said.

Hear the family's incredible story on this week's episode of Military Matters.