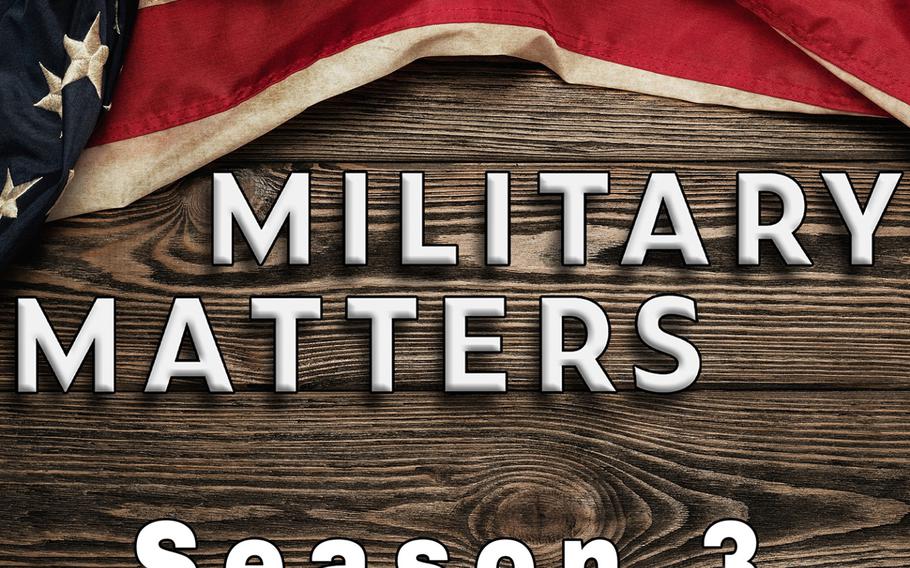 In this fast take episode of Military Matters, host Rod Rodriguez welcomes a new member to the team: Jack Murphy, a journalist and former Army Ranger and Green Beret.

Rodriguez talks with Murphy about what we have cooking for Season 3 of Military Matters, including QAnon, UAPs, extremism in the military and much more.

Just over a week after the assault on the U.S. Capitol, tumultuous times continue for the U.S. and for the military community. And Military Matters will stay on top of all of it. Subscribe to the Military Matters podcast today.