Episode seven: Revisiting the use of the military amid election-related chaos 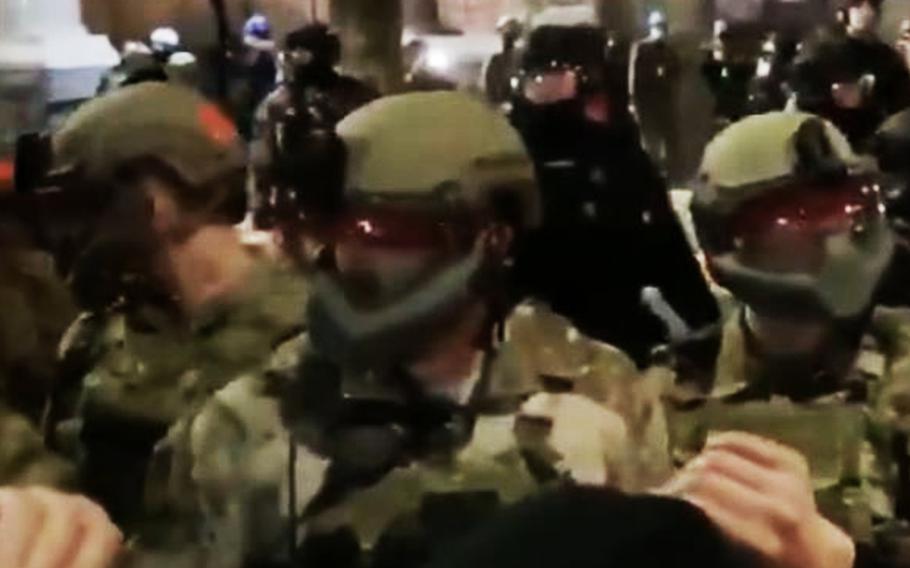 Uncertainty over the result of this week's presidential election has given way to legal action, demonstrations and even violence. In this tense time, the Military Matters podcast looks back at interviews from one of last season's episodes on the use of the military to handle episodes of civil unrest.

National Guard units have been called up or put on standby across the country to contend with election-related discontent, just as they were employed in the aftermath of the killing of George Floyd while in police custody.

Hosts Rod Rodriguez and Desmon Farris look into why and how elements of the U.S. armed forces were sent to contend with the situation and what the ramifications could be.

To find out more about the impact of those developments on justice, the use of our military and the intersection between civil and military authority, Rod and Des talk to lawyer, veteran and former Department of Homeland Security senior counselor Kevin Carroll.

The hosts also talk with Sgt. Maj. of the Army Michael Grinston about what he wants his troops to know during tumultuous times.