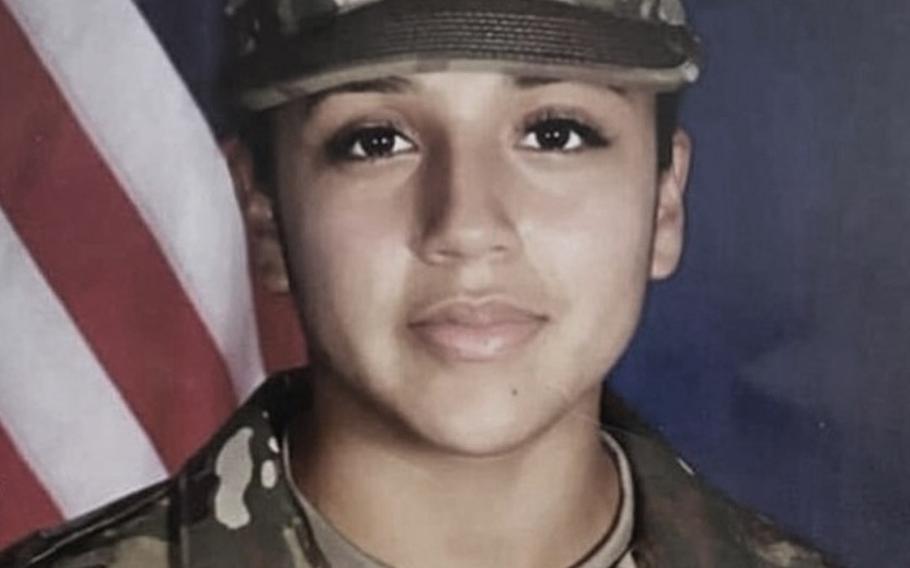 The brutal killing in April of U.S. Army Spc. Vanessa Guillén at Fort Hood, Texas, has garnered wide attention and has put a spotlight on the military’s continuing struggle to combat the scourge of sexual harassment.

But largely overlooked has been the struggle her family has faced in trying to get help and answers since they first realized something was wrong — within hours of her disappearance.

In this premiere episode of the second season of Military Matters, host Rod Rodriguez talks with Natalie Khawam, who is the lawyer for Vanessa Guillén’s family, and Stars and Stripes reporter Rose Thayer, who has been covering the case since its start.

The Military Matters podcast team finds out how Guillén’s family first suspected something was wrong the very day she disappeared and how their first push for help the following day included an interaction with her killer.

The hosts also find out how the unusual response her family has gotten at Fort Hood has led to several roadblocks that have impeded their effort to piece together the events of Spc. Guillén’s final hours.

As we make our way through season two, Stars and Stripes’ podcast team wants to cover the stories that matter to you.