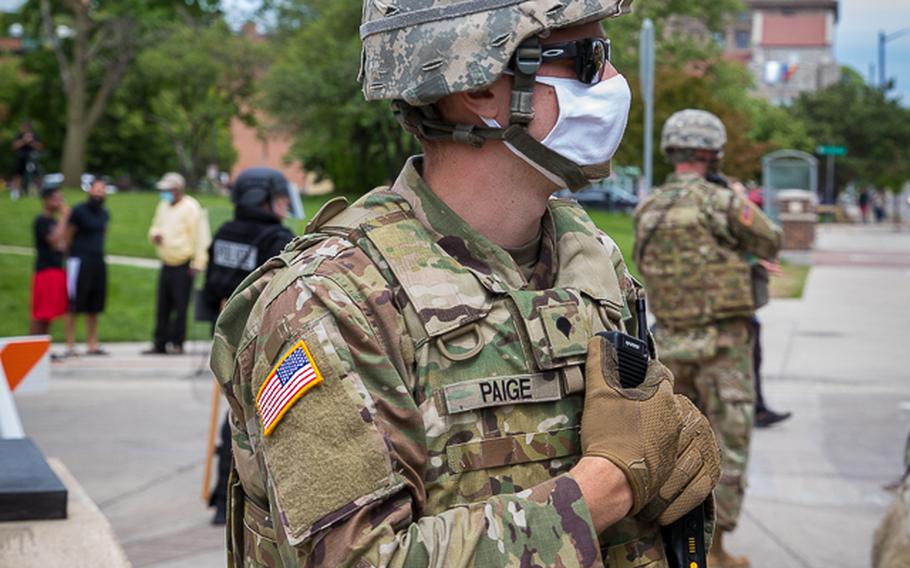 Troops could be deployed stateside to cope with the unrest gripping the nation after a Minneapolis man died in police custody. Military Matters podcast host Rod Rodriguez examines the laws that govern the use of troops in peacekeeping efforts on U.S. soil.

What is the Posse Comitatus Act, and what does it allow? What law enforcement roles could federal troops fulfill, and what are the potential dangers? How much authority does the president have to use troops this way?

Thanks for listening to Military Matters. Season two is coming soon, so stay tuned for updates.