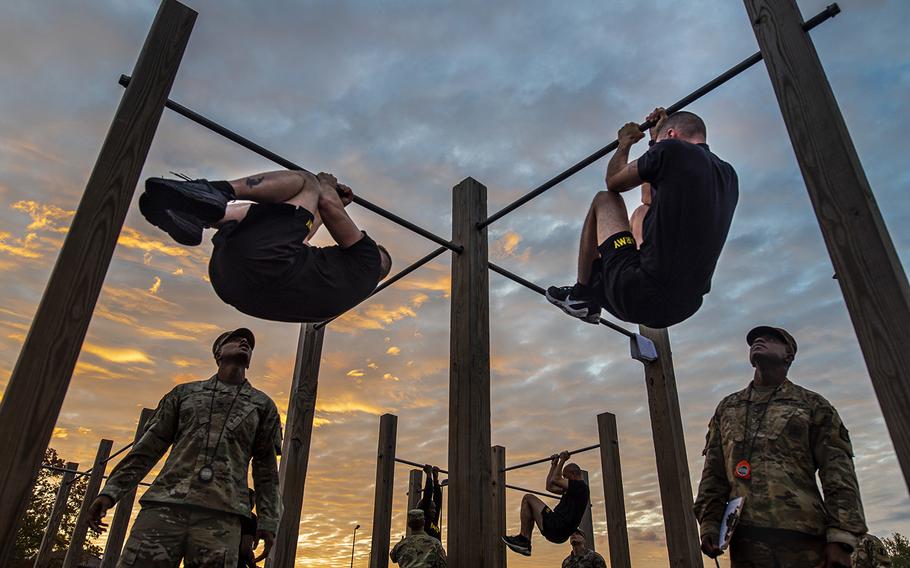 Continuing the discussion of military physical fitness assessments from the most recent episode of the Military Matters podcast, hosts Rod Rodriguez and Desmon Farris talk with Megan Reed, deputy director of public affairs of the U.S. Army Center for Initial Military Training.

Rod, Desmon and Megan talk about the purpose behind the design of the new Army Combat Fitness Test, its gender-neutral approach and key differences between the ACFT and the fitness test it is replacing.

They talk about the Army’s ongoing effort to integrate the ACFT into a holistic approach toward soldiers’ well-being. They also discuss the reasoning for having different assessments among the military branches, as well as the influence the Army’s effort might have as the other branches develop their own programs.

This topic has a wide impact. Listen as Stars and Stripes’ podcasters take a deep dive. Don’t miss it! 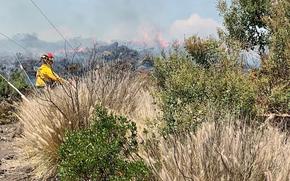