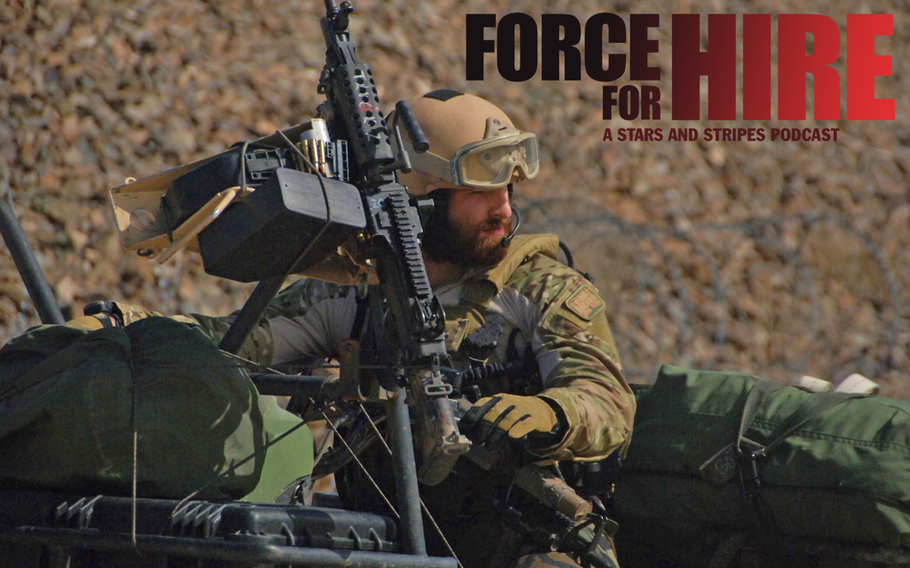 There is a lot of money in the private military and security contracting worlds. While the U.S. remains ahead of the pack in defense spending, countries like Saudi Arabia spend a greater percent of their gross domestic product than the U.S.

Other countries in the Saudi region continue to build up their defenses by recruiting native forces or hiring private military contractors.

The United Arab Emirates is known for hiring foreign nationals, including a large number of private military contractors.

That practice is so ingrained in the country’s culture that in 2004, leaders introduced an incentive program to promote hiring from within to reduce its dependency on a foreign workforce.

Even with the incentives, the defense money continues to flow, and the UAE has one of the region’s most formidable military forces.

The UAE, according to senior adviser to Gulf state analytics Theodore Karasik, is one of the most attractive places for private military contractors to find work. Karasik explains why in this week’s episode of Force for Hire.

We’re also joined by Washington Post reporter Aaron Gregg, who helps detangle some of the financial and military ties between the U.S., Saudi Arabia and the UAE.