Army photos of the week 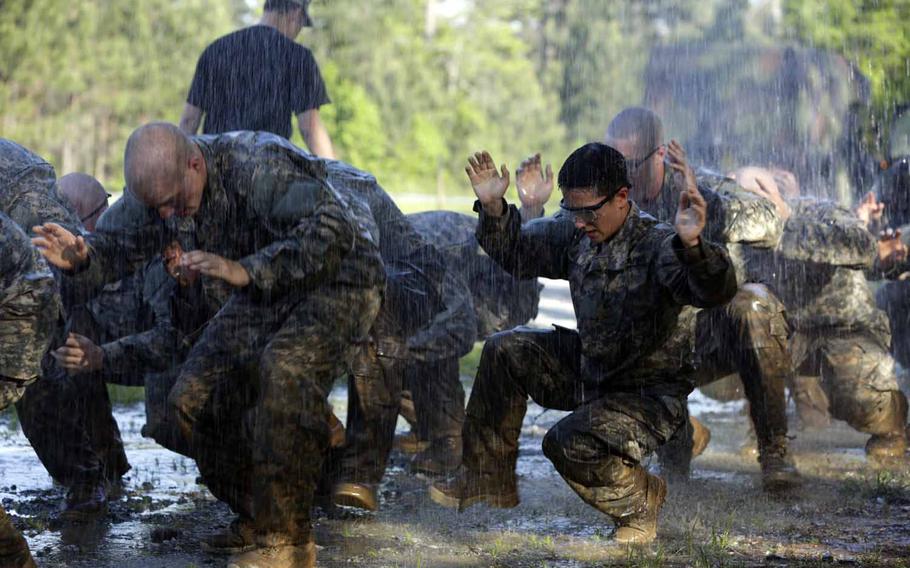 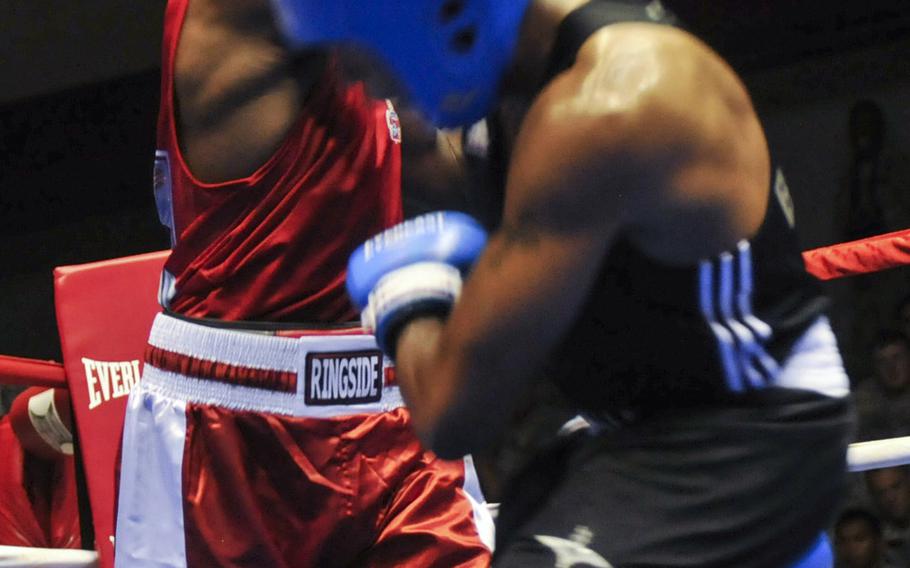 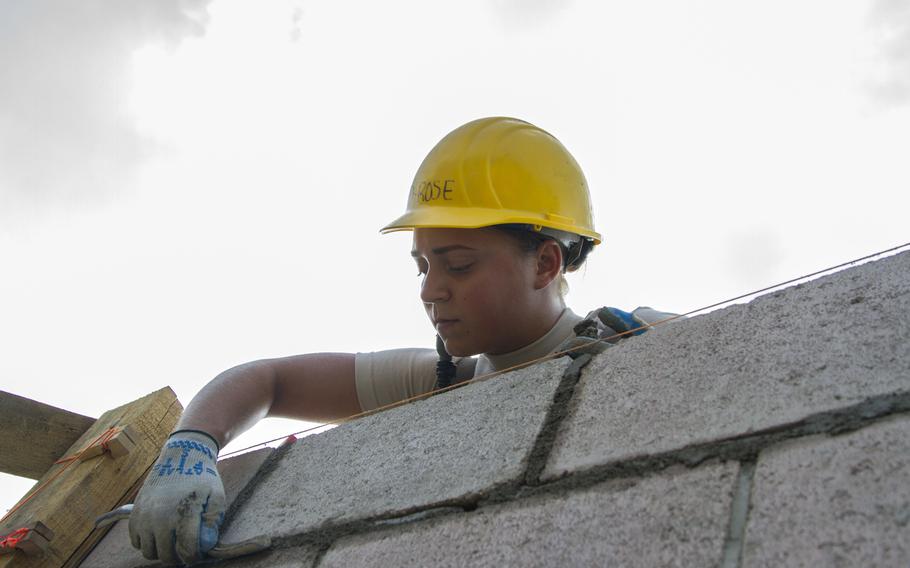 Spc. Samantha B. Desrosier, with the 485th Engineer Company, smooths mortar to prevent water from collecting in the pores for a classroom wall during a civic and medical assistance mission to El Salvador. (Lindsey A. Schulte/U.S. Army) 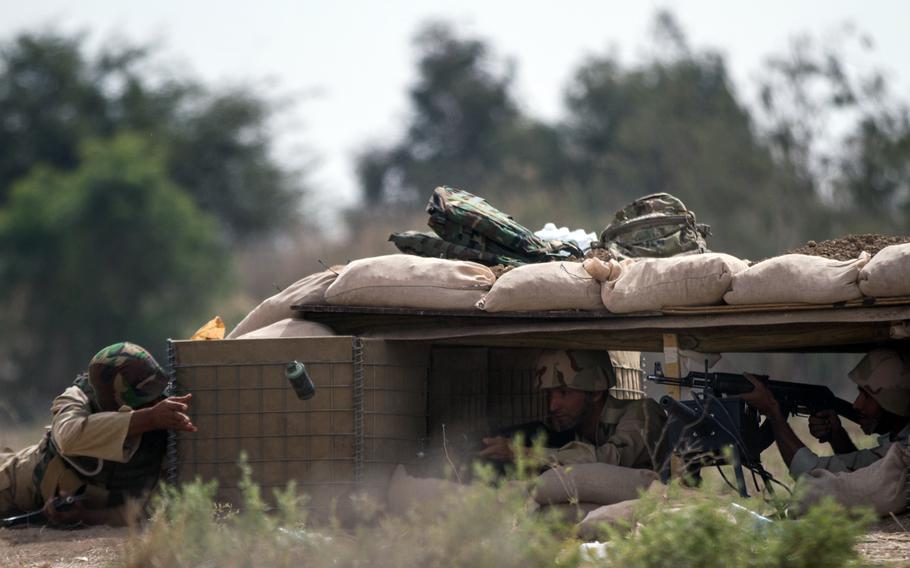 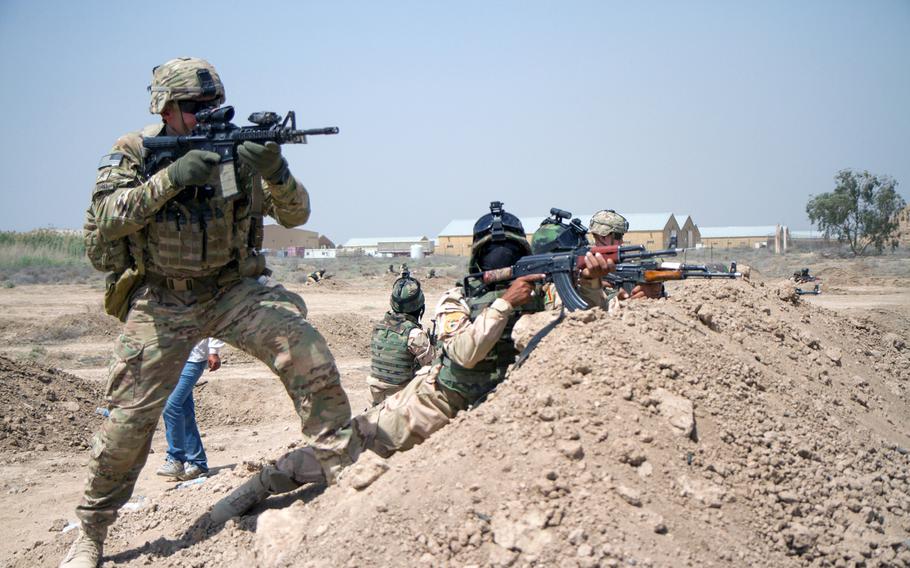 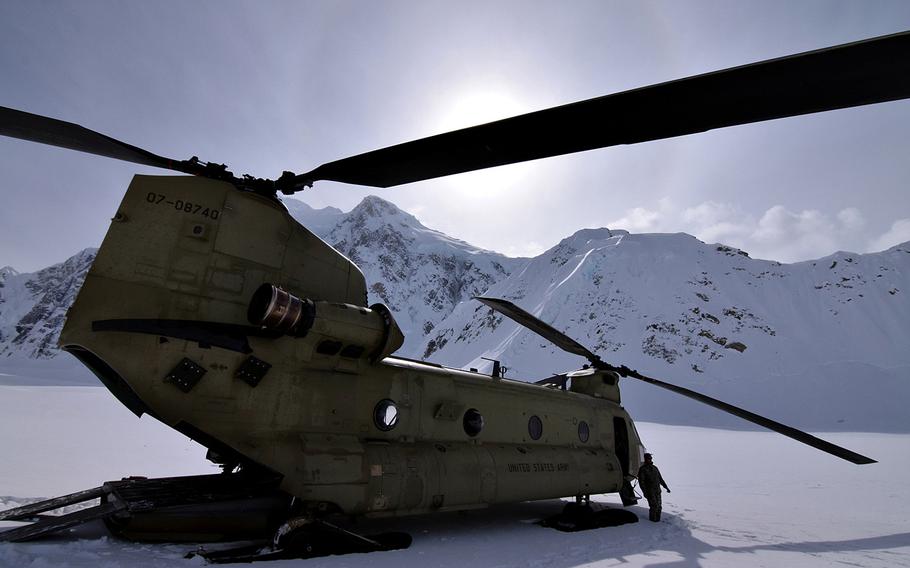 An aviator from the 1st Battalion, 52nd Aviation Regiment stands outside a CH-47F Chinook helicopter at the Kahiltna Glacier base camp on Mount McKinley in the shadow of 13,965-foot Mount Hunter on April 27, 2015. (John Pennell/U.S. Army)