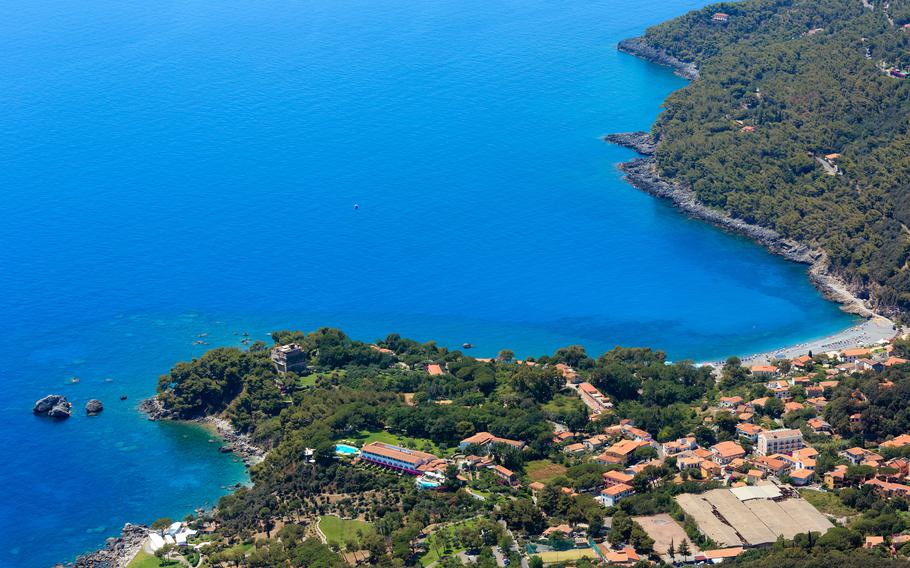 San Biagio mountain on the Tyrrhenian sea coast near Maratea, Basilicata, Italy. Maratea is on Frommer’s list of the 15 best places to travel in 2023. (Dreamstime/TNS)

Cue the wanderlust! Frommer’s travel editors have gone big with their annual Best Places to Go list, which includes destinations around the world. After two years of domestic travel recommendations — while grappling with understaffed airports, flight delays and high gas prices — they’re declaring themselves (cautiously) optimistic about this far-flung roster of cities, countries and regions on six continents.

The 15 destinations run the full gamut from white sand beaches to historic splendors. Some offer an alternative to over-touristed regions — head for Italy’s coastal Maratea, they say, which lies 110 miles south of the famous and very crowded Amalfi Coast. Some offer major celebrations — Lithuania’s Vilnius is turning 700, for example. And some — including Mexico’s Yucatan Peninsula — will offer new, streamlined ways to travel next year. The first phase of a $10 billion rail project, a “train through the jungle” route that will ultimately link Cancun, Tulum, Playa del Carmen and Chichén Itzá, is set to open in late 2023.