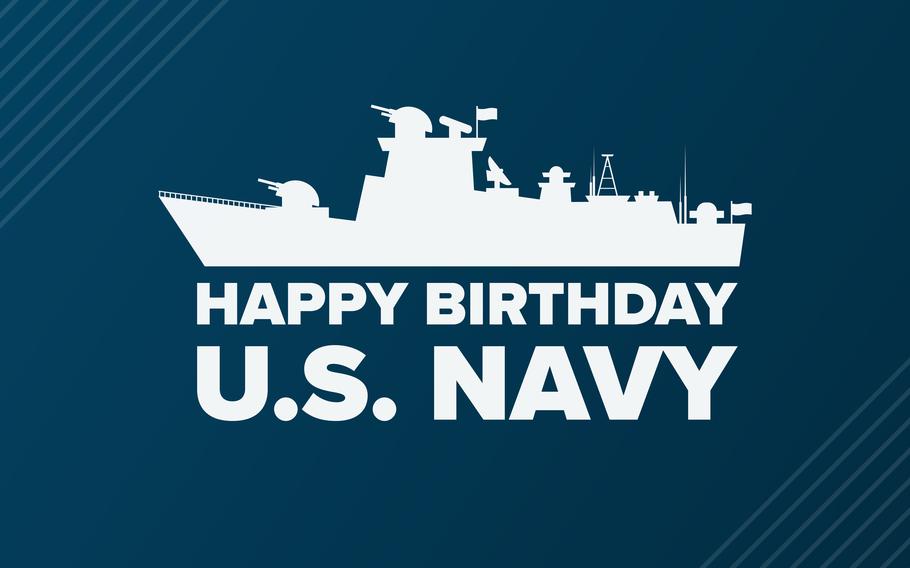 Recently, my husband, Francis, mentored a young man attending Officer Candidate School at Naval Station Newport, R.I. He received his commission last month, and his parents invited Francis and me out to a celebratory dinner.

During the meal, Francis regaled the new ensign with stories from his early years in the Navy. “Oooh, honey!” I recalled excitedly, “what about the time your first commanding officer ordered you to be the Easter Bunny at the command picnic, and you refused!” Francis relayed the hilarious tale of receiving a much-deserved verbal pummeling from his Prowler squadron CO, expletives deleted of course.

Francis told about offering his furious OCS drill sergeant lame excuses for his unpolished belt buckle, swimming through vats of soupy kitchen scraps for his “Wog Day” initiation onboard the USS Independence, and, thankfully, not being present at the ill-fated Tailhook conference with the rest of his squadron in 1991.

At times, Francis noticed looks of confusion or alarm on the faces of the new ensign and his parents. “Oh, don’t worry,” Francis assured them, “that isn’t done in the Navy anymore.”

On our way home that night, Francis and I realized that the Navy is a very old institution with a long and storied history.

Fortunately, I’m quite familiar with old.

I’m a resident of old Rhode Island, which became an original colony in 1636 and the 13th state in 1790. I live in an old village, where colonists made arrangements with the native Narragansett tribe to graze sheep in 1638. I live in an old house built in 1891. My house is filled with old things, such as antiques I bought during overseas tours, the gooseneck rocking chair from the Salvation Army in which I rocked all three of our babies, and the ugly afghan crocheted by my husband’s Aunt Millie in 1972 that may still smell like her cigarettes.

And although I’m technically “middle-aged,” I feel older than dirt.

More to the point, the Navy turns 247 years old next week. Just like our old town and our old house and my old rocker, the Navy has a long, unique history with both good times and bad.

Interestingly, in August of 1775, it was my old state that suggested the Continental Congress create a naval force. Rhode Island, which has more registered boats than residents, had already established its own tiny navy with two armed vessels to defend local merchant ships. Rhode Island's delegates to the Continental Congress called for a larger fleet “for the protection of these colonies, and for employing them in such a manner and places as will most effectively annoy our enemies. ..."

John Adams liked the plan, fighting other delegates who thought it was “the maddest idea in the world.” After much debate, the resolution finally passed on Oct. 13, 1775, establishing the Continental Navy. After the Revolutionary War, America’s first president, George Washington, signed the Naval Act of 1794 creating a permanent standing US Navy.

Since then, Navy sailors have valiantly fought in every battle from the Quasi War (1798-1800) to Operation Enduring Freedom (2001-2014), and all other military conflicts for the past 247 years.

Certainly, the Navy has had low moments, from the decline of Civil War “ironclads” in the 1890s and the Navy’s role in deploying the atomic bomb during WWII, to the Tailhook sexual harassment scandal in 1991 and the Fat Leonard bribery and corruption cases still being investigated today.

As I know all too well, everything old has its blemishes. Strength and endurance are attained through a willingness to change to meet new demands. Nearly two and a half centuries of remarkable achievements, growth and modernization have made our US Navy the strongest and most respected seafaring military force in the world.

I am so grateful for the experiences, adventures, rewards and hardships our family had during Francis’ 28 years in the Navy. From the old porch on our old house, I sometimes hear the national anthem playing from the Navy base across the bay, and no matter how old I get, it still puts a lump in my throat.