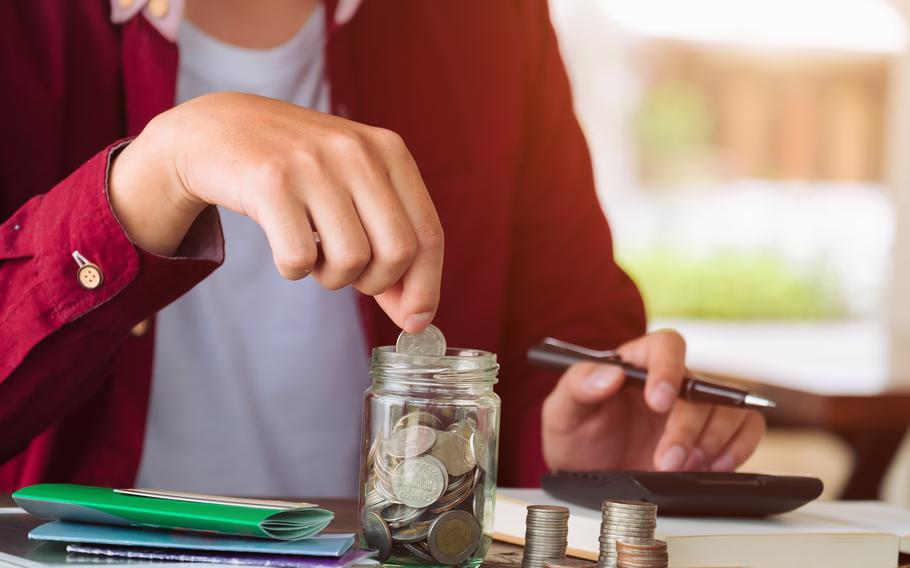 For decades, I’ve tried to be cool. Despite numerous desperate attempts to be fashionable, listen to hip music, take up trendy hobbies and become more aloof, I’ve learned that I just can’t change who I am. Finally, in my 50s, I’ve decided to accept my lot in life and give in to my tendencies.

But no sooner did I embrace my lack of swag, when suddenly, without trying, I’ve become the epitome of chic.

No, I don’t play acoustic guitar on my front porch swing. I’ve never run a marathon, snowboarded or surfed. I only wear a waterproof sports watch so I don’t have to take it off when I wash dishes. I’ve never eaten Kobe beef. I’m not well versed on Beaujolais wines. In fact, my signature recipes include stuffed meatloaf and homemade mac ‘n’ cheese.

I can’t walk in high heels, I wear cotton briefs and I avoid chunky jewelry because it catches on stuff. I’ve always been a thrift and discount shopper, and I brag to family and friends about how little I spend on my clothing. I wear drugstore makeup and paint my own nails. Shopping malls give me a headache.

Our house is furnished with an eclectic combination of secondhand purchases, inherited items and one or two rehabbed dumpster treasures. We didn’t pick this home decor out of financial necessity, but rather because I like old stuff, especially if it doesn’t cost much. I guess you could say it’s a passion of mine.

The last outdoor concert I went to was Jimmy Buffett in 2000, but I was eight months pregnant and worried about secondhand smoke. I have no tattoos or trendy body piercings, unless you count that second hole in my left ear that my roommate from college made for me using a potato and a sewing needle in 1985.

Although friends warned me it might appear that I’d “given up,” I drove a minivan for most of my adult life. Not just any minivan, mind you – a used minivan that started out white, but after several military moves, became the dull hue of stale bread, pitted with chips and bubbled with rust. There was a hole in the carpet where my left foot rested during endless daily car pools. Two air fresheners couldn’t hide the lingering odor of post-practice sweaty teens, countless spilled drinks, road trip upchuck and chicken nuggets lost between seats.

Until recently, a hip-happening mom wouldn’t be caught dead in a minivan. Stylish moms overwhelmingly prefer SUVs, which project an image of sporty spontaneity and an adventuresome spirit. While a minivan says, “I drink home-brewed coffee with powdered creamer every morning while taking the kids to school,” an SUV screams, “Despite the fact that I only drive on suburban roads between The Gap, pee wee soccer practice and the Starbucks drive-thru, I need an all-terrain vehicle because I might drop everything, throw on a bikini and go kite surfing for the day.”

Frankly, I’m just an ordinary middle-aged wife and mom, but here’s the thing: I’m cool now because I’m frugal, pragmatic and resourceful. I might not be on point, but I am definitely on budget.

In our current times with rampant inflation at a 40-year high of 9.1 percent, people everywhere have had to change their habits and their images. Families are tightening budgets, clipping coupons and paying cash. The mom who used to look so stylish with her 11 mpg Range Rover, overpriced coffee and designer handbag is SO last season in today’s unfortunate economic climate.

Nowadays, thriftiness and sustainability are the latest fads, virtues I’ve been practicing for years. Today’s trendsetters shop at discount stores, Facebook Marketplace, Craigslist and estate sales. They know which groceries double coupons, which movies stream for free and which restaurants run specials. They’ve canceled expensive trips in favor of “staycations” and free experiences. They drive cars with good gas mileage.

The hottest style today is savvy spending, and staying within a budget is all the rage. For the first time in my life, I’m finally on trend. Try not to hate me because I’m so cool.