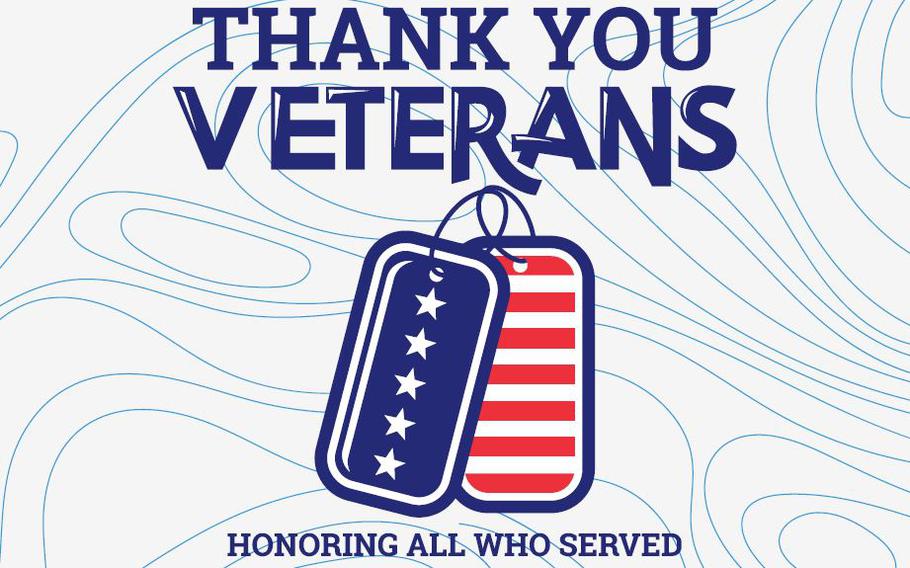 I walked out on the porch to join my husband, Francis, who was talking to his brother, Greg, on the phone. “The cashier at Ace tells me I’m getting a 10% military discount on a hundred bucks worth of stuff, but when he hands me the receipt, it says only two dollars was taken off the bill, ” Greg said with a huff. “So, I say to the kid, ‘two dollars isn’t 10% of a hundred bucks."

“Yeah, so what did you do?” Francis said to his brother with great anticipation.

“Well, he looks at me with this dopey grin and points to the receipt where it reads ‘Thanks for your service -- Military discount 10%’, and says ‘Nope, look, it says 10% off and you got your two dollars.’”

“He’s a real rocket scientist,” Francis grumbled in solidarity with his brother and fellow military retiree.

“And the same damned day, the cashier at Lowe’s looks me up in their system and sees that I should get the 10% military discount. I shoulda known the guy couldn’t do higher math,” Greg’s voice grew higher-pitched with his building annoyance. Francis leaned in, sensing another clincher was coming. “After he checks me out, I look at the receipt and realize, he took 10% off, all right ... but he’d jacked up the price before he took the discount!” Francis shook his head in disbelief.

“I spoke to the baffled manager who couldn’t figure it out, so she tells the cashier, ‘Check him out again, and just give him 15% off.’ But listen to this: another military guy comes up to the check out after me, and the cashier gives him 20% off!” Greg concluded with palpable irritation.

“Ridiculous!” Francis scoffed, stifling his outrage for this obvious travesty of consumer justice.

The telephone conversation between the two brothers and fellow military retirees then ventured from a detailed analysis of discrepancies between bin and sku prices at hardware stores to an in-depth comparison of pharmacy services at military clinics and VA facilities, to include which locations have the most comfortable chairs in the waiting areas.

That was my cue to exit the porch.

As riveting as their conversation was, it made me feel, well, old. Sure, we’re a retired military family, but we’ve only been separated for five years. I mean, we don’t eat tapioca pudding or mushy green beans, we don’t need quad canes or Hoveround chairs, we don’t go to Hometown Buffet for the early bird special, and we don’t wear those stretch gabardine slacks advertised in newspaper inserts.

At least not yet.

However, regardless of age, military retirees love military discounts. No matter where we go — hardware stores, movie theaters, diners, golf courses, bookstores, my husband asks THAT question: “Do you have a military discount?”

Mostly, the vendors, waiters and cashiers reply sheepishly, “No, I’m sorry we don’t.” But every once in a while, they answer affirmatively, justifying Francis’ relentless inquiries.

Even though the question sometimes makes me feel old, Francis and Greg, and all the other veterans in this country should proudly seek out all the military discounts their hearts desire because they deserve to be rewarded for volunteering to serve our country.

During May, Military Appreciation Month, as we recognize the service and sacrifices of the military community, let’s not forget that less than 1% of Americans step up to serve this country. Those that serve may receive a decent salary, and maybe even good benefits. But they also agree to subject themselves to military orders, deployments, unpredictability, separations from family and friends, and in many cases, dangerous duty. Military discounts are offered regardless of economic need as a way of saying, “Thank you for your service.”

Better yet, veterans can do what my husband does. Walk right in with your head held high and proudly ask the question you’ve earned the privilege to ask — “Do you have a military discount?”