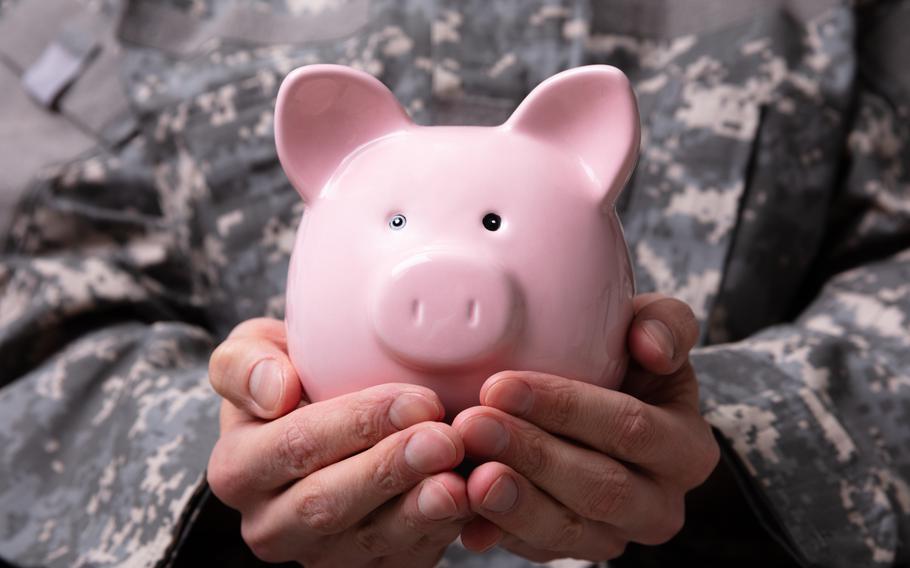 Call me nerdy, but when the Blue Star Families Military Family Lifestyle survey findings are released each year, I can’t wait to read them. I’m fascinated by the BSF-MFL survey’s detailed statistics, analysis and recommendations regarding the demographic group to which I’ve belonged for 25 years.

Blue Star Families, in collaboration with Syracuse University’s Institute for Veterans and Military Families, has been conducting the research since 2009. The most recent survey was conducted in 2021 with more than 8,000 US military family respondents worldwide.

I was struck by statistics showing that almost half of all military families are “financially stressed,” which is significantly higher than the general population. To make matters worse, COVID-19 intensified the money problems that traditionally plague military families. Even though the surveys always cover financial challenges such as military pay concerns, lack of affordable childcare and chronic military spouse under- and unemployment, the most recent report revealed some surprising new money-related statistics.

Despite military service members’ inability to control where they are stationed, Basic Allowance for Housing (BAH) is set at 95% of local market value, requiring families who live off-installation to cover the other 5%. Survey respondents have reported paying from $70 to more than $1,000 per month over BAH. Military respondents explained that the “local housing market is unaffordable” and the “cost of housing rental is too high,” especially in areas with good school districts. Many families who wanted to live on base to avoid these issues couldn’t, because the wait lists were too long.

Furthermore, active-duty families faced unreimbursed expenses related to PCS moves, which ticked up during the pandemic. Sixty-six percent of active-duty families paid out-of-pocket costs from their most recent move, and half shelled out more than $1,000. “Compounded across multiple moves during a military career, unreimbursed out-of-pocket relocation expenses can create financial hardship for families, especially when the active-duty spouse often loses employment … with relocation,” the report summarized.

onsidering these financial challenges, it makes sense that 94% of military families own credit cards, 15 points higher than the national average, “indicating that military life may simultaneously allow for and require access to financial resources that are not typical for the average U.S. consumer.” More than half of the families with credit cards carry their balances (between $1,000 and over $20,000) over month to month, and many military families have high income-to-debt ratios.

Spouse under- and unemployment rates (four to six times that of civilian spouses) always rank as a top concern for military families, but this year, another alarming statistic is getting attention: military spouses in the workforce have dropped to 58%. Reasons cited include remote learning and childcare issues, service members’ unpredictable schedules, lack of employment opportunities and increased homeschooling. “When personal well-being, financial security and managing family obligations are at odds, spouses may decide to leave the labor force altogether. This decision, however, can have lasting impacts on spouse wage growth, retirement savings and the ability to reenter the workforce easily at a later time,” the BSF report stated.

“Shifting our lives to Zoom hasn’t been as impactful as we thought it might be,” added Jessica Strong, PhD, Blue Star Families’ Senior Director of Applied Research.

Unfortunately, the financial stresses military families face are likely to be aggravated by the record inflation currently bearing down on our nation. The numbers paint a bleak picture, but Blue Star Families’ 2021 report offers specific recommendations addressing what the military and Congress can do to better the lifestyle experiences of our all-volunteer force.

Read the full report at www.bluestarfam.org.