Training our inner cave dweller to accentuate the positive 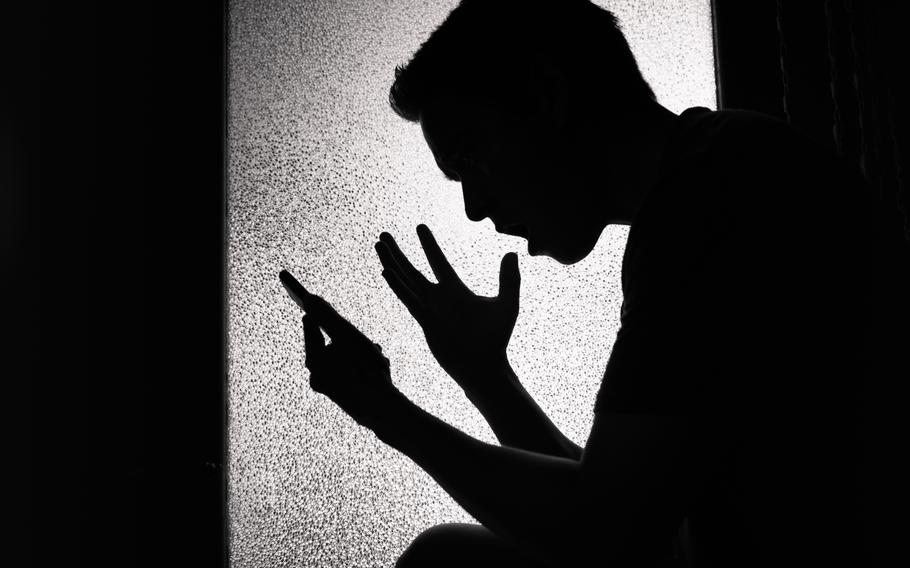 Apparently, I haven’t evolved all that much.

No, I don’t grunt. My knuckles don’t drag on the ground. I don’t wear animal skins. I feel no cravings for capybara meat or palm nuts. I’m not suffering from intestinal parasites, at least that I know of. And I don’t have the urge to beat my husband, Francis, over the head with a club.

But according to science, I have “negativity bias” just like my Paleolithic ancestors did two million years ago.

Although modern people are highly evolved when compared to early humans, we all inherited cognitive biases that, though outdated, served our prehistoric predecessors well. One of those outdated tendencies is the inclination to spend more time fretting over negative information.

When today’s humans are exposed to both negative and positive information of equal importance, we focus on and remember the negative over the positive. In modern society where most people have adequate shelter, food and protection from saber-toothed tigers, it doesn’t make much sense to behave this way. However, prehistoric people paid more attention to negative information because it was a matter of life or death.

Although we no longer need negativity bias to survive, it continues to control our behavior. Today’s news organizations are aware of this, which is why they feed us a 24/7 diet of bad news. “If it bleeds, it leads,” they say, justifying overly-negative news coverage by way of newspapers, magazines, television, radio and the internet. We also feed our own fears, consuming more books, television and movies involving drama and turmoil than positive themes.

During the pandemic, scientists have been looking at the effects of negative information on our health. Those who consume a lot of negative news or engage in internet “doom scrolling” show evidence of cognitive distortions, have more nightmares and are more prone to PTSD, anxiety and depression. Furthermore, consuming negative information also increases our risk of heart attack.

Ironically, this bad news makes me want to go hide in a cave.

All joking aside, these findings should be of particular concern to military families, who experience frequent unpredictability, change and deployments. Military life is difficult enough — we shouldn’t let outdated negative biases unnecessarily add to our stress.

For example, when making decisions, modern humans are still so risk-averse, we aren’t prone to taking chances, even when potential gains outweigh losses. This kept our ancestors safe from giant hyenas and poisonous berries, but it might turn a military spouse into “Debbie Downer.” We need to understand our own risk-aversion so that we don’t pass up good opportunities related to our careers, social lives, personal growth, recreation and enrichment.

Also, studies show that the ancient hunter-gatherers in us are too concerned about what other people think. Back when humans needed to be accepted in order to survive, being rejected by one’s group could spell disaster — exposure, starvation, danger and certain death. Today, social rejection isn’t life-threatening, but we continue to worry about acceptance. Anyone who has ever posted a photo on social media and received many positive comments, only to lay awake at night fixating over that one negative comment, understands how self-destructive negativity bias can be.

As much as we worry too much about social acceptance, our negativity bias also makes us less likely to accept others. When evaluating people as potential friends, our tendency to put more weight on negative character traits than positive ones gets in the way of relationship formation. No wonder it’s so hard to make friends after each PCS move!

As military spouses, we must empower ourselves and our families with the awareness that we are hard-wired for negativity. We can actively limit our consumption of negative information, and engage in positive psychology interventions such as gratitude journaling, imagining a “best future self” and training our brains to attend to good experiences.

It would be easier if we we could simply whack our prehistoric inner worrywart over the noggin. Since we can’t do that, we’ll have to take her gently by her hairy, callused hand and teach her that it’s okay to trust others, take chances, make friends, laugh, dance and enjoy life.