Still serving after the service

by
Lisa Smith Molinari
• Special to Stars and Stripes • November 9, 2021 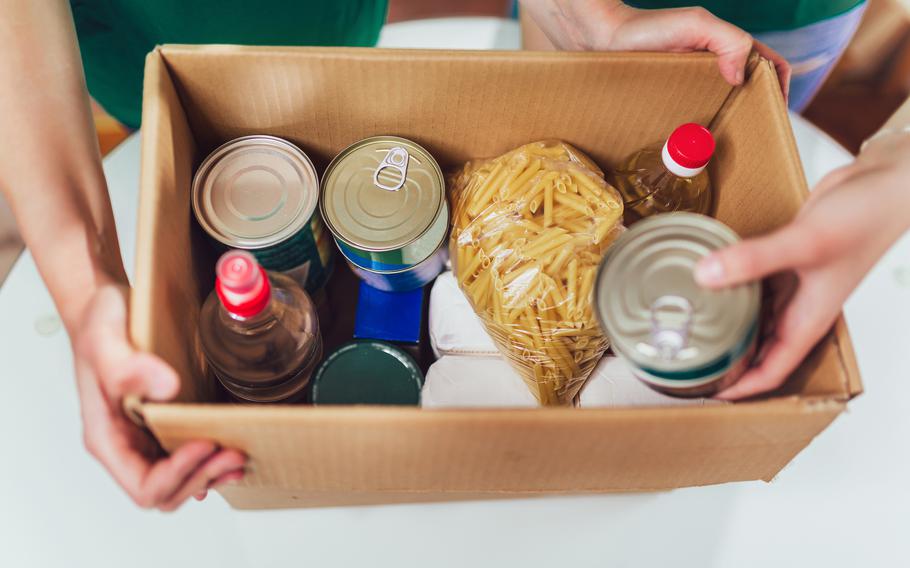 For military personnel or civilians, serving and volunteering never goes out of style. (iStock)

It’s been almost five years since my husband wore his uniform. But in that time, we’ve continued to be a military family, first and foremost. We can’t help it. After 28 years of service, it’s engrained, rooted, part and parcel of who we are. Francis’ Navy uniforms may be hanging in a storage closet (and may not fit anymore), but we’ll always wear our service-mindedness on our sleeves.

For some, transitioning out of the military can be challenging. There have been many moments in the past five years when we longed for the camaraderie of our base housing neighbors; clear hierarchies; mutual respect; a strict sense of duty, order and responsibility.

At first, it was difficult for us to understand corporate America. We learned that “I’ll email you next week” actually means “I may contact you in a month or two, but you probably won’t hear from me again.” A big smile, a hearty handshake and a promise to hit the links for a round of golf is meaningless posturing. Unfortunately, some who say “thank you for your service” have no real interest in what an active-duty military family experiences. Fooled many times, we believed naively in civilian professional and social opportunities, until we discovered they were empty rabbit holes.

As a result, we sought connections with people and organizations with familiar military values and experiences. Since transitioning to civilian life and establishing a permanent home in a New England village, Francis joined the local VFW and American Legion to be with other veterans. We’re members of USAA, MOAA and the Naval War College Foundation. We still use the base gym, exchange, pharmacy, clinic, commissary, package store, gas station and thrift shop.

However, last week, we stepped out of the cozy confines of our military comfort zone. A neighbor, Winn, invited Francis and me to attend a Rotary Club breakfast meeting. When the alarm went off at o-dark-thirty, I groaned. “Why do I have to go? Isn’t it a men’s club?” I asked Francis, who insists on being 15 minutes early for everything.

“Because I told Winn we’d be there,” Francis barked, “and no, Rotary’s been open to women since 1987, so jump in the shower, would you please?”

Thirty minutes later, we were in St. Matthews Church rectory, hands on hearts, reciting the Pledge of Allegiance with 15 local Rotary Club members. The club’s blue banner hung in the corner. Dog-eared song books lay on folding tables before us. “Winn, pick one for us to sing this morning,” the club president asked our host.

At Winn’s command, we turned to page 58 and sang “I’ve Been Working on the Railroad,” a tune that hadn’t crossed my windpipes since middle school. “Fie, fi, fiddly i o … fie, fi, fiddly i ohohoh!” we belted, as the sky outside the rectory windows heralded another windy New England day.

Impressed by the significant impact this tiny clutch of volunteers had made on the community, I whispered, “We should join.” Francis nodded enthusiastically. We hadn’t known much about the club’s mission prior to attending the breakfast meeting. But it was clear that this group, much like our cherished military affiliations, felt an innate duty to serve.

We realized that the military isn’t the only place where one can serve their community, and veterans aren’t the only citizens who serve. Civilian service organizations such as Rotary, Lions, Kiwanis, Shriners, Circle K, Elks, Moose Lodge, Jaycees and others benefit millions of people worldwide through service initiatives.

Leaving the church rectory that morning, we noticed a familiar motto written on the Rotary keychain given to us by the District Governor — “Service Above Self.” We smiled, because we understood completely.