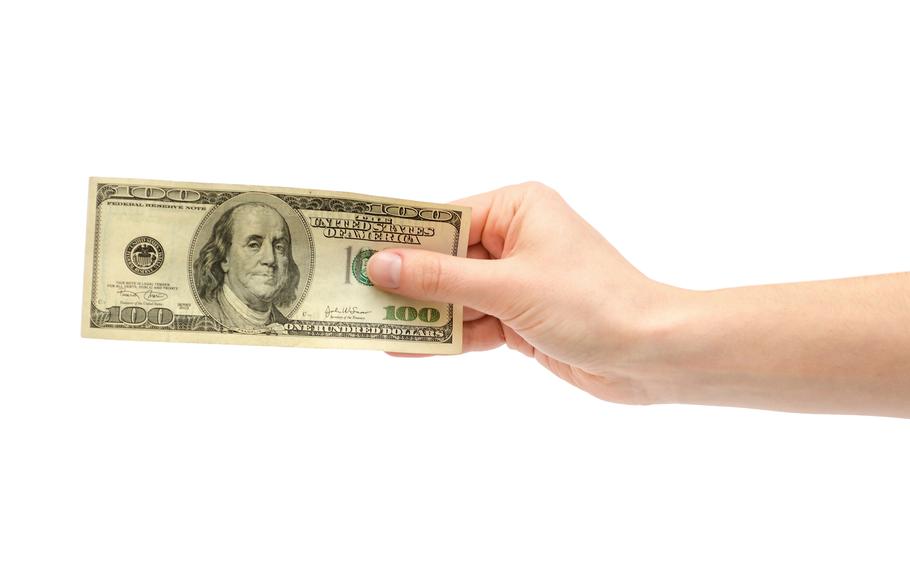 It’s no surprise that the highest rate of unemployment in U.S. history was during the Great Depression, when rates jumped to 24.9 percent in 1933, four years after the infamous Black Thursday stock market crash caused total economic collapse and led to widespread poverty. But what would surprise most Americans is that military spouses have faced Depression-era levels of unemployment for decades.

Federal and state governments made good-faith efforts to help, with programs for re-licensure reimbursement, DoD scholarships and business owner residency rules through legislation and programs. But military spouse unemployment rates didn’t budge despite these comprehensive programs.

“Congress has authorized several initiatives to support military spouse education, employment and career development …, though relatively little is known about their effectiveness. Considering that the unemployment rate among military spouses has remained persistently high for the last two decades, the National Military Spouse Network suspects these initiatives are not having the impact they were designed to have,” stated a 2021 White Paper addressing the seemingly unyield military spouse unemployment issue.

Generally, education and qualifications are not an issue for military spouses, 45 percent of whom have bachelor’s or advanced academic degrees, compared to 33 percent of civilian counterparts. However, about 35 percent of military spouses have careers that require professional licensing specific to each state. In a 2012 survey of spouses who had PCSed, only 11 percent got a new occupational license after the move. (As a licensed attorney, I know this all too well. While stationed in Virginia, I jumped through time-consuming and expensive hoops to get an additional license to practice law in the District of Columbia, but ironically, the license was not issued until months after we were already on to the next duty station in California, and we were never stationed near D.C. again.)

An even bigger problem is military spouse underemployment, which mostly affects the 93% of military spouses who are female. Two-thirds of working military wives report that their employment does meet their qualifications, education or occupational goals. Active duty military spouses generally earn 38 percent less than their equally-qualified civilian counterparts.

To make matters worse, during the pandemic, when America’s unemployment rates peaked at 14.8 percent in April 2020, data suggested that military spouse unemployment hovered a staggering 20 percentage points higher than the general population, putting rates somewhere between 30 to 35 percent for milspouses. During the pandemic, employed military spouses were either losing their jobs or were leaving their jobs to care for children during shutdowns.

“All of these factors impact military financial readiness by decreasing family earnings over time, diminishing opportunities for career advancement, decreasing their ability to save for emergencies, retirement, and their ability to amass long-term wealth,” concluded one study.

With more than a third of military spouses now unemployed and two-thirds of working military spouses underemployed, is there a solution that might bridge this massive income gap for military families?

The number of people teleworking from home skyrocketed from only 7 percent before the pandemic to more than 60 percent today, with many companies planning to continue remote work programs. Also, the Army has begun providing coworking spaces for military spouses on some bases. Some postulate that these trends will finally nudge military spouse unemployment numbers off of their high perch by offering portable work opportunities that lessen child-care issues and reduce career interruptions. While remote work does not solve the occupational licensure problem, there is also a recent push for states to enter compact agreements to recognize other state occupational licenses. The Department of Labor has a website where military spouses can see which states are in licensure compacts.

A bridge spanning the decades-long pay gap for military spouses is purely hypothetical, but there is finally hope. Will military spouses, who prioritize service before self, one day be able to find meaningful career opportunities that meet their education and qualifications?

Only time will tell.