Bauhaus still rocks the house in Tokyo after four decades 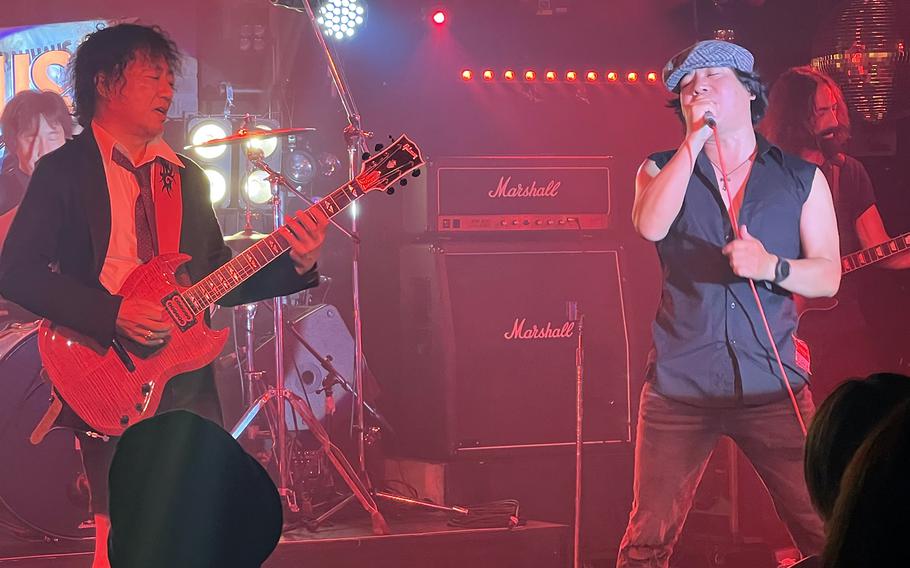 JP/DC, an AC/DC tribute band, performs “You Shook Me All Night Long” at Bauhaus in Tokyo’s Roppongi district, July 24, 2022. (Kelly Agee/Stars and Stripes)

In the heart of Roppongi, Tokyo’s nightlife district, one hard-rocking venue stands apart in block after city block of pop and dance clubs.

Bauhaus, a rock bar and music venue, features live music and room for about 70 people in the basement of the Minato-ku Urban building.

Bauhaus has been keeping rock alive for 40 years by showcasing classic, heavy metal and hard rock from the 1970s to the present day, according to its website. The club schedules three to five shows a month by local artists, cover bands and the Bauhaus Band, which performs a catalogue of classic rock and pop tunes, from Aerosmith to Adele.

Price of admission depends on the show, but it comes with a free drink. Instead of a drink voucher, the club uses red guitar picks printed with “Bauhaus — No rock no life. Since 1981,” a really neat touch for music fans. 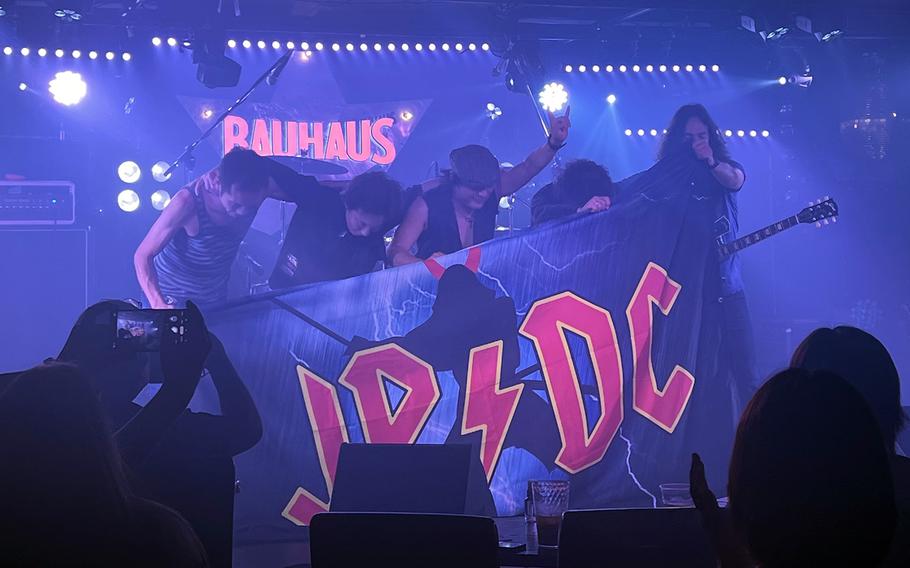 JP/DC, an AC/DC tribute band, takes a bow after a performance at Bauhaus in Tokyo’s Roppongi district, July 24, 2022. (Kelly Agee/Stars and Stripes)

I saw AC/DC and Scorpions tribute bands for 4,000 yen or about $30. Tickets can be booked online, in English, or by the phone. The staff speaks English, so it is quite easy. Some shows sell out, so consider buying tickets in advance. I booked mine two weeks in advance.

I was impressed with both bands’ performances. I am more of an AC/DC fan, which was the main reason I went to the venue. The lead singer sang early AC/DC songs such as “Highway to Hell” and sounded exactly like early lead singer Bon Scott, but he switched perfectly to the style of current frontman Brian Johnson on later hits such as “Back in Black.”

Even the cocktails have a hard-rock theme. The Bohemian Rhapsody, Stairway to Heaven and Kill the Kind go for 800 yen or $5.86. Bauhaus also sells pretzels, sausage, pizza and other food. 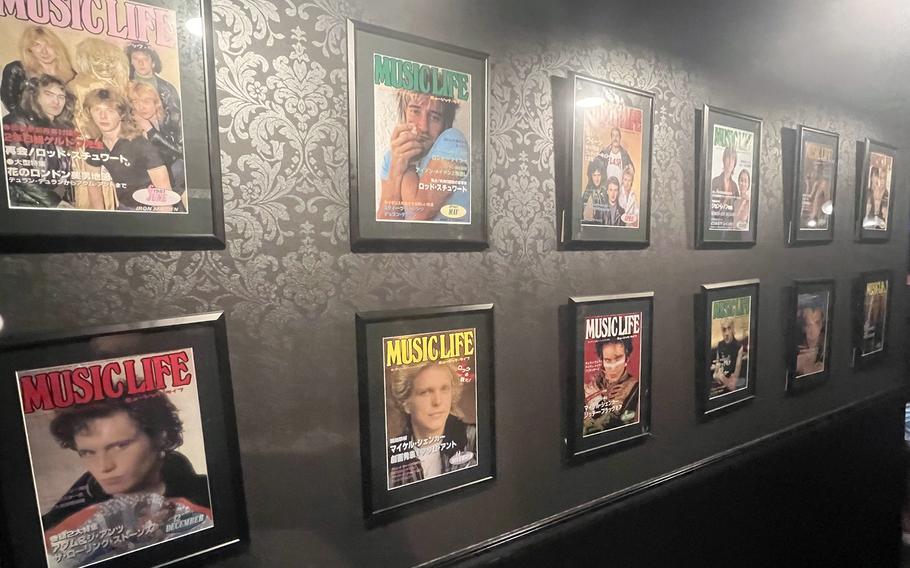 Directions: A short walk from Roppongi Station via Exit 7

Hours: Open generally from 6 p.m. to midnight Tuesday through Saturday