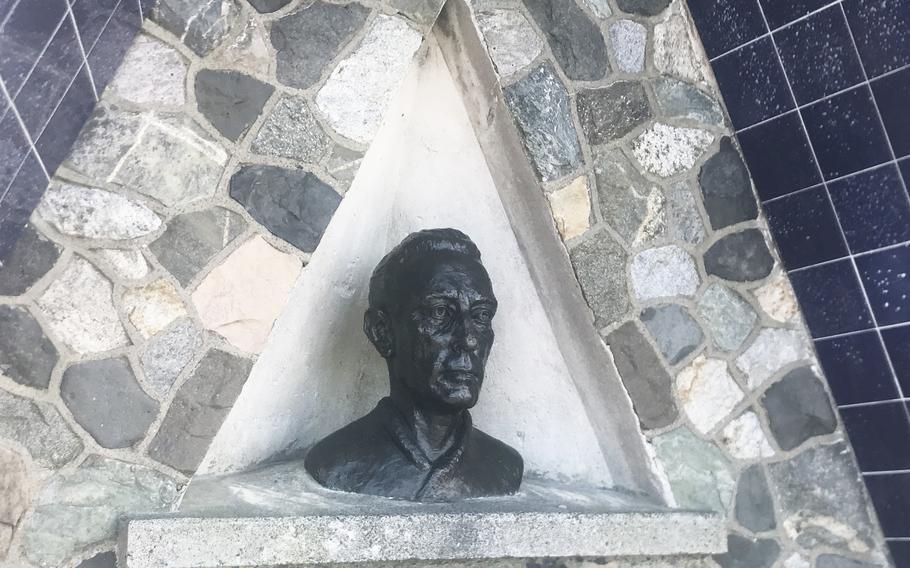 Rocks from Antarctica form a memorial to an American explorer on a wind-swept hill overlooking the New Zealand capital.

The stones are part of a tent-like monument at the top of Mount Victoria, a 40-minute walk up-hill from Wellington’s Courtenay Place bar district.

They were placed in 1962 to honor Rear Adm. Richard Evelyn Byrd, who claimed the title of first man to fly over the North and South Poles.

Byrd, a veteran of both world wars who died in 1957 at age 68, commanded a flight to the North Pole on May 9, 1926. His report of the mission, which claims he flew over the pole, is disputed, according to the International Antarctic Center.

The Winchester, Va., native was awarded the Congressional Medal of Honor the following year, the San Diego Air and Space Museum states on its website.

However, Byrd is best known for his achievements in Antarctica.

In 1928, he established Little America as a scientific base on the ice and flew over the South Pole, according to the museum.

“Under sponsorship of the National Geographic Society and U.S. Navy, he led five major expeditions to the southern continent, adding significantly to man's knowledge of this polar region,” the museum states.

Byrd, who departed from New Zealand on missions, organized and led Operation Highjump (1946-47), the largest-ever expedition to Antarctica, according to the museum. It included 4,000 men, 23 aircraft and 13 ships.

“This operation mapped 75 percent of the coastline and flew long range flights into the interior,” the museum states on its website. “Byrd was awarded the Medal of Freedom for this achievement.”

Operation Deep Freeze (1956-57), also spearheaded by Byrd, led to a permanent U.S. presence in Antarctica, including bases at the South Pole and McMurdo Station, according to the International Antarctic Center.

The memorial on Mount Victoria includes a bust of Byrd and a plaque describing him as “The Greatest Explorer of the Air Age.”

The plaque reads: “Outstanding in aviation and exploration, he was a scientist, a humanitarian, a champion of freedom, and a great internationalist. His concept of Antarctica – ‘The Great White Continent of Pace’ was a prelude to the Antarctic Treaty.”

The monument is made of stones from the Koettlitz Glacier region, Cape Hallett and Cape Evans, Antarctica, according to another inscription.

Glazed tiles covering the stones symbolize the Aurora Australis, or Southern Lights, observed in the far south of New Zealand and Antarctica. 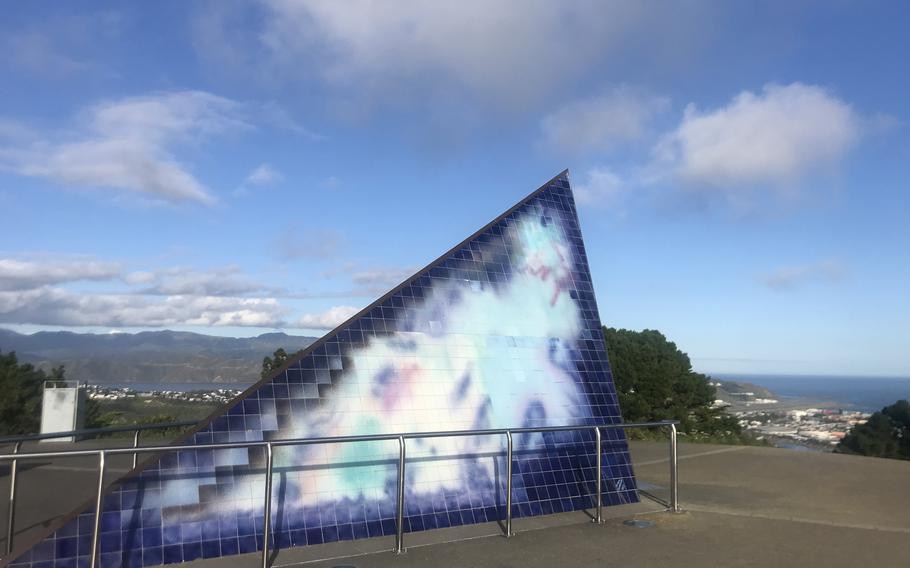 “It provided for non-militarization … It demonstrated the subordination of national interests to the wider cause of science and increased understanding among nations,” an inscription reads.

An inscription reads: “Dr. Siple became one of the foremost authorities on the geography of Antarctica, polar logistics and the principles governing the adaptation of humans to life in cold regions.”

The Wellington memorial isn’t the only tribute to Byrd, who was present when Japan surrendered at the end of World War II. A photograph posted on the Naval History and Heritage Command website shows the aviator boarding the USS Missouri for the surrender ceremonies in Tokyo Bay on Sept. 2, 1945.

The Richard E. Byrd Elementary School in Yokohama, Japan, taught the dependents of U.S. military personnel there for 66 years before closing its doors in June 2014.

A statue of Byrd stands in front of the National Science Foundation’s headquarters at McMurdo Station, Antarctica, reminding modern military fliers of their heritage. 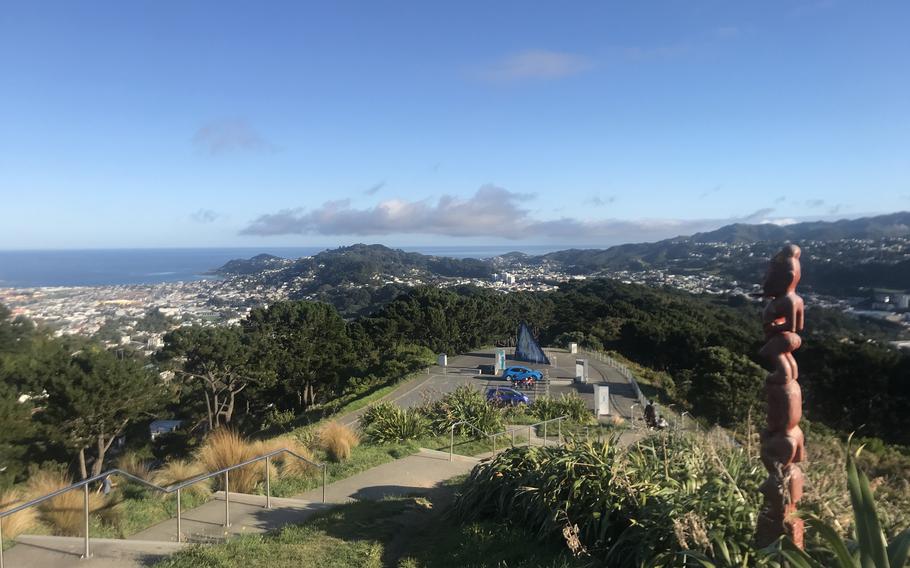