Neustadt an der Waldnaab a haven for bike trails and history 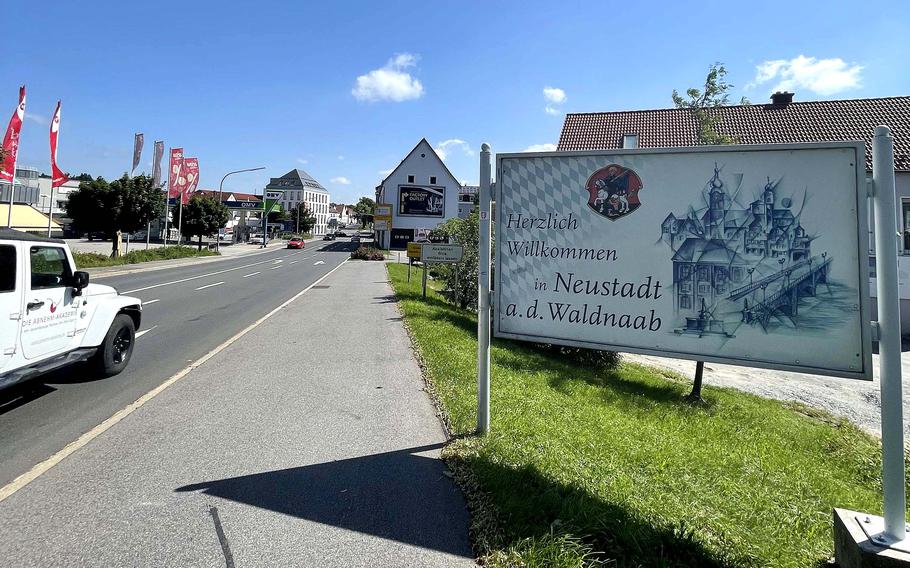 Buy Photo
The entrance to Neustadt an der Waldnaab, Germany, in July 2021. Neustadt is known for its popular cycling trails. (Immanuel Johnson/Stars and Stripes)

One of the things I enjoy most about living in Germany are its small towns, and how the compact town centers quickly give way to nature and scenery.

Neustadt an der Waldnaab is a great example, with its historic castles and buildings not far from some of the best bike paths in this part of Bavaria. It recently celebrated its 800th anniversary and is only about 20 minutes from the Grafenwoehr Training Area, making it an easy day trip for service members.

The city is small but has enough space to park your car on a normally quiet weekend. You can start on the outskirts and explore the monastery church of St. Felix, which was long a popular pilgrimage site and today is operated by the Franciscan Minorites. Buy Photo
The St. Felix monastery in Neustadt an der Waldnaab, Germany, which is a short drive from U.S. Army bases in the area. It's named after St. Felix, who was born in Umbria, Italy, in 1515. (Immanuel Johnson/Stars and Stripes) 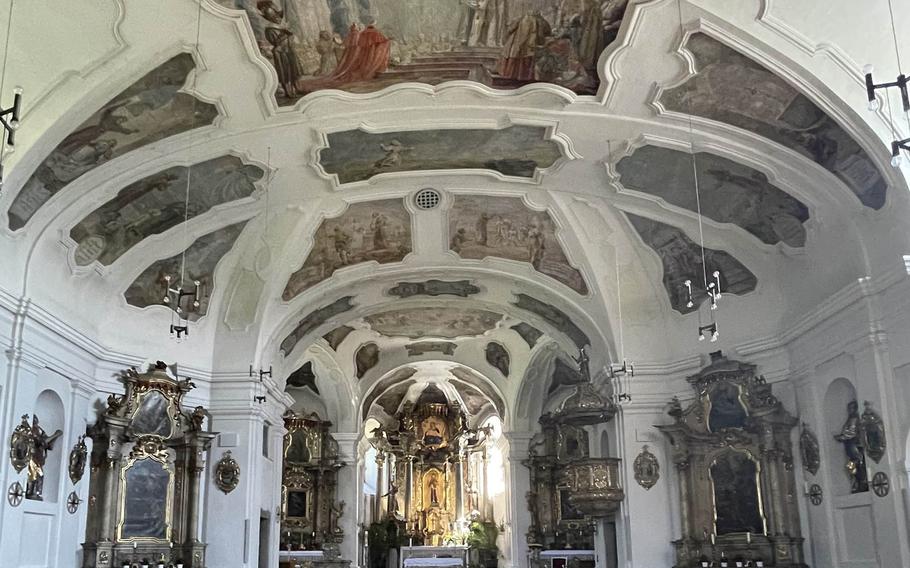 Buy Photo
St. Felix Monastery in Neustadt an der Waldnaab, Germany. It is named after St. Felix who was born in Umbria, Italy, in 1515. (Immanuel Johnson/Stars and Stripes)

The church is dedicated to an Italian saint born in 1515, who spent his youth as a herder before turning to a religious path when he was almost 30.

Near the center of Neustadt is a free baroque garden, which centuries ago was an orchard. Today, the garden has both flowers and fruit trees.

Other historic buildings in the town include the Old Castle and the New Castle, both of which were built by the Lobkowitzers, who held sway for more than 200 years. 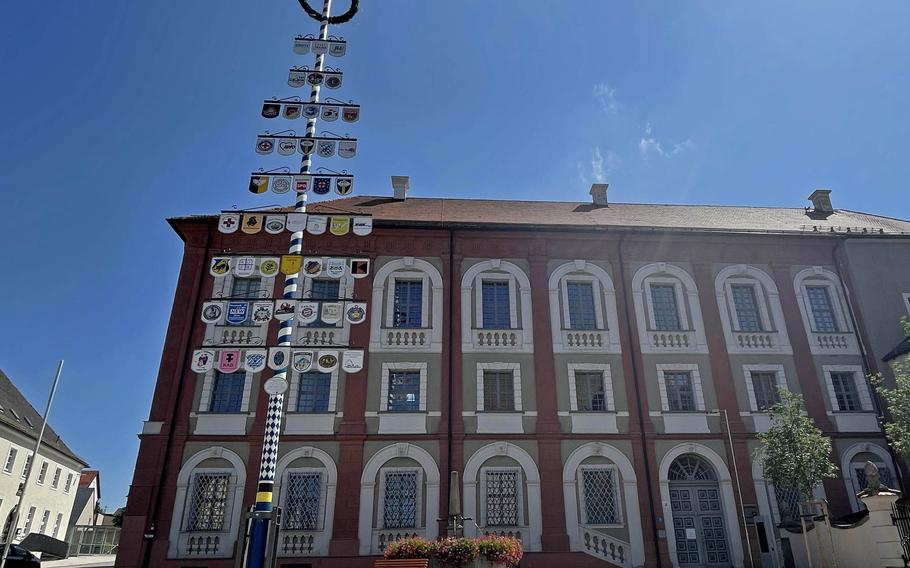 Buy Photo
The Neue Schloss, or New Castle, in the center of Neustadt an der Waldnaab, Germany, was built between 1668 and 1720. (Immanuel Johnson/Stars and Stripes)

Close to the Church of St. George is the town museum, whose collection is highlighted by an array of glass artwork. The pieces on display testify to the skill and creativity of Neustadt artisans in the areas of glassmaking and glass cutting. The museum is normally open from 2 p.m. to 4 p.m. on Tuesdays, Thursdays and Sundays, though times may change with any coronavirus restrictions.

For an outdoors experience, the Bockl Trail stretches for 30 miles between Neustadt and Eslarn. It goes along a former railway and is open to cyclists, hikers, inline skaters, skiers and wheelchair users.

A refreshing way to top off a trip to Neustadt is with a glass of Zoigl, a local beer steeped in tradition. For roughly six centuries, Zoigl was created in communal brewhouses, and northern Bavaria used to have 75 communities producing the beer.

Nowadays that number is down to five: Eslarn, Falkenberg, Mitterteich, Neuhaus and Windischeschenbach.

Neustadt an der Waldnaab is also one of 27 German municipalities with the name Neustadt, so program your GPS carefully. 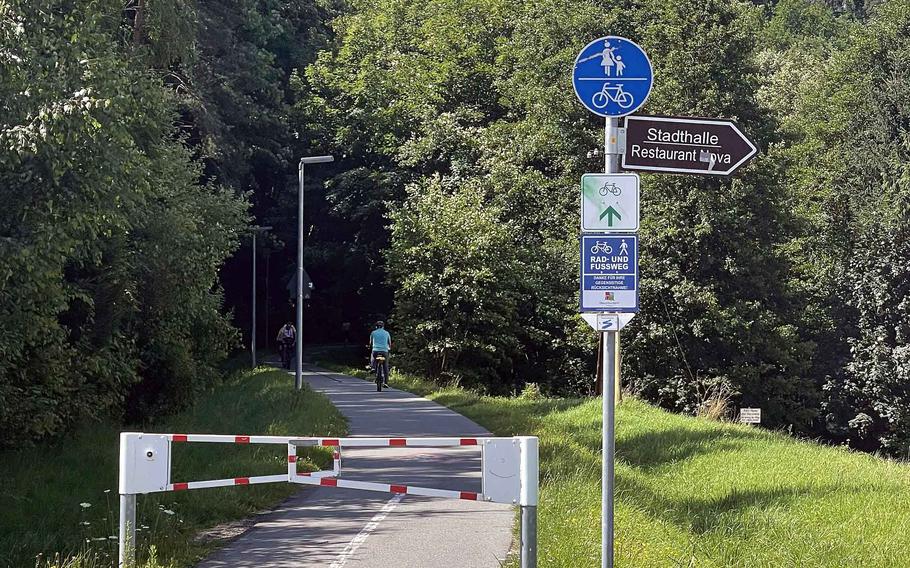 Buy Photo
One of the bike trails in Neustadt an der Waldnaab in July 2021. The trails are extensive and also available to walkers and skaters. (Immanuel Johnson/Stars and Stripes)

Food: Available throughout the town.

Cost: Free to see the garden and use the bike trails.