Sniper Elite 5 slightly off the mark, but satisfying 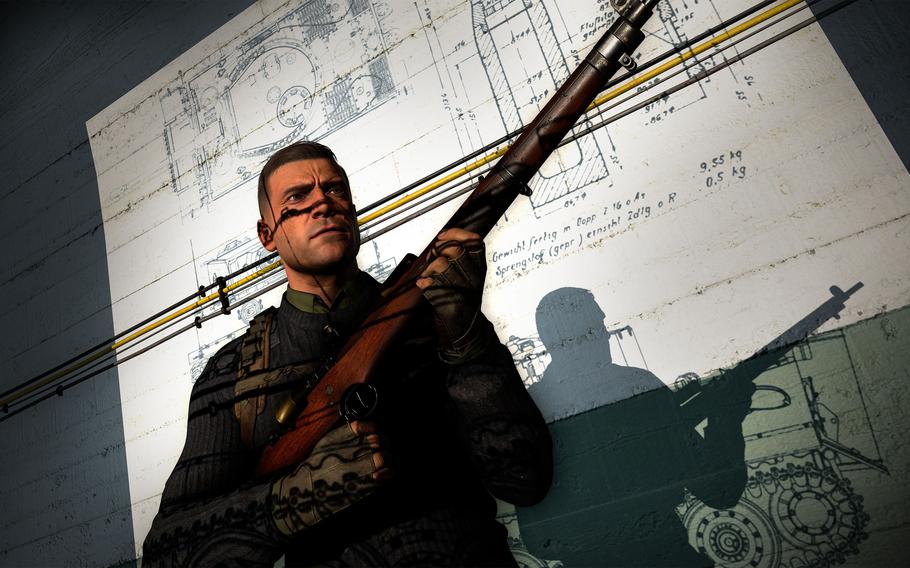 Sniper Elite 5 sends OSS operative Karl Fairburne to France during the run-up to D-Day. Along the way, he uncovers a Nazi plot. (Rebellion)

Sniper Elite is a franchise with an unusual history. It’s a World War II-set franchise that didn’t feel like it started until the third game, which was a prequel in Africa. That’s when the developer, Rebellion, established a viable foundation.

Since then, the studio has taken OSS operative Karl Fairburne and players through a variety of European WWII theaters. Along the way, the team has expanded the formula that has made the series such a compelling game.

The “X-ray cam” that shows how Fairburne’s bullets pierce Nazi skulls and organs is a gimmick that made the franchise stand out from the crowd, but over the past iterations, Rebellion has taken a more substantive approach to make each sequel better. 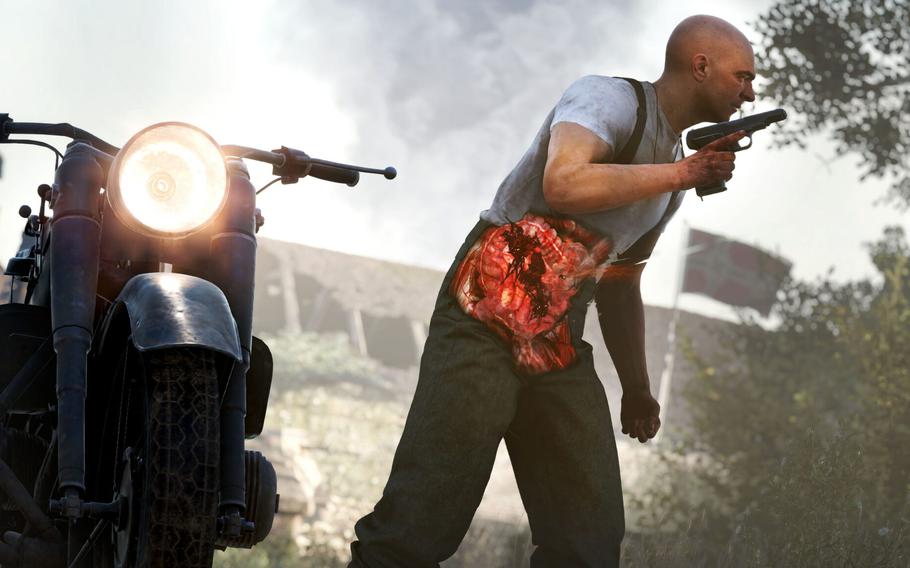 A mission in occupied France

With Sniper Elite 5, the team takes Fairburne to France during the run-up to D-Day. The OSS operative has to help the French resistance prepare for the invasion, and during the process, he stumbles upon Operation Kraken. Over the course of the game’s eight main missions and an epilogue, players will try to foil the plans of Abelard Möller, a top Nazi leader.

The Fairburne that players meet in this fifth chapter is already experienced. Players have access to mines, grenades and decoys that can be used to kill patrolling foes or set booby traps in dead bodies. Is that an ethical thing to do? Probably not, but then again, Fairburne is fighting Nazi Germany. It’s a game where the gloves are off and players can experiment with new ways of killing Third Reich members.

The fact that the protagonist is already so skilled and has so many tools at his disposal means that Rebellion had to look at alternative ways to improve its formula. Those tweaks come in the form of level design, flexibility and evolving gameplay.

Sniper Elite 5 caters to a few play styles. Players can customize their weapons and push the limits of raw firepower. They can then go loud into the fray tossing grenades while blasting enemies with a submachine gun. It’s a viable strategy though the game is harder this way as the Nazis will call for reinforcements, and players will need to know the maps well in order to escape when they’re overwhelmed.

Although it can be tempting to go Rambo through the campaign, the series is actually geared more toward methodical stealth gameplay. It’s better for Fairburne to scout with his binoculars and tag enemies before exploring the map. When they venture along dirt paths and corridors, it’s better to crouch and creep slowly instead of running through because the Germans will pick up on Fairburne’s footsteps and investigate.

In Sniper Elite 5, the enemies seem more sensitive to sounds compared to previous versions, and that makes sound masking even more important. One of the signature elements of the franchise, this tactic requires players to time their gunfire to loud sounds in the area. Those can include a plane buzzing overhead or a generator that’s on the fritz. It hides a player’s location and keeps them undetected while they snipe adversaries from afar. 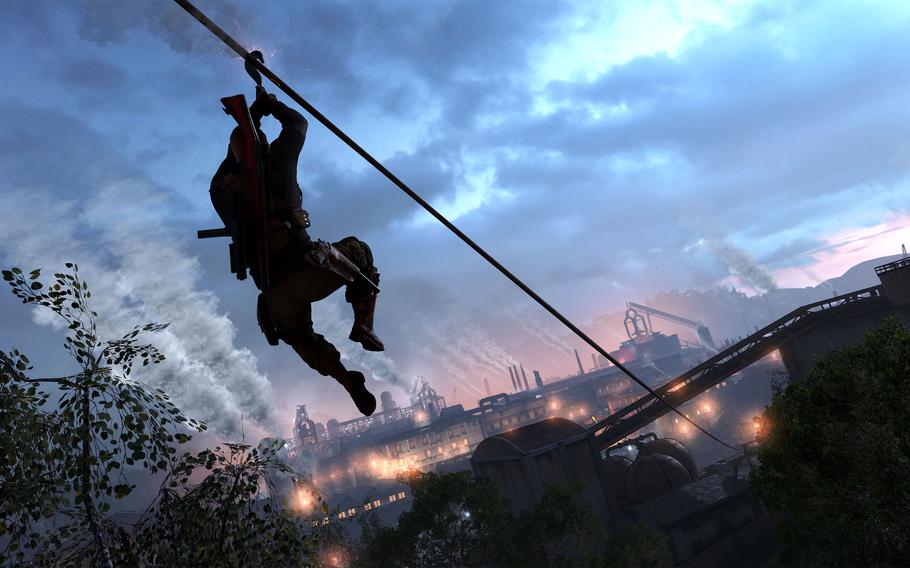 Although it can be tempting to rampage through the campaign of Sniper Elite 5, the series is actually geared more toward methodical stealth gameplay.  (Rebellion)

Another piece of evidence that shows Sniper Elite 5 is geared toward stealth is that it rewards those who kill targets in a special scenario. In each level, there’s a special mark and players can terminate them with bullets or explosives, but to earn special weapons, players have to go through a Hitman-like sequence.

They’ll have to set up a condition where targets are eliminated via a V2 rocket or by having a foe fall into a pit of cement. In fact, it seems like IO Interactive’s franchise seems to have a growing influence on Sniper Elite. The big difference, though, is that the Hitman games fill their levels with dozens of NPCs in a condensed space while Rebellion creates massive levels in Sniper Elite 5 with a majority of them geared toward long-range combat.

Diving deeper into this design aspect, the wide-open levels reward exploration and that comes in the form of optional objectives that Fairburne uncovers. It also leads players to hidden workbenches that unlock gun upgrades. Players will have to adjust their routes or change their loadouts for each task or collectible, but these side missions are well worth the trouble because they reward players with more experience points and they add depth and lore to the levels.

The scope and breadth of each Sniper Elite 5 level is ambitious, but at the same time, there are notable flaws. One of the big problems is the artificial intelligence, which feels too robotic and sluggish at times. It sometimes takes a while for characters to notice distractions. Other times they have laughable blind spots that players can abuse. When it comes to the Hitman-like sequence kills, these side missions sometimes glitch out and players won’t be able to finish them properly.

The slow-moving Nazis introduce a lethargy that makes other aspects of the game, such as the controls, feel less responsive. Fairburne just seems to lumber along even while sprinting. The character’s slow pace can be a detriment in some of the larger levels.

With that said, Rebellion should be praised for trying to introduce more online elements into Sniper Elite 5. Being able to invade another player’s game creates some heart-stopping moments and tension. The opportunity for co-op is welcome, and it’s more integrated this time around. These online additions and the collectibles give players more reasons to stick with an imperfect but enjoyable game.