The new WarioWare is the game for our attention span-starved, pandemic times 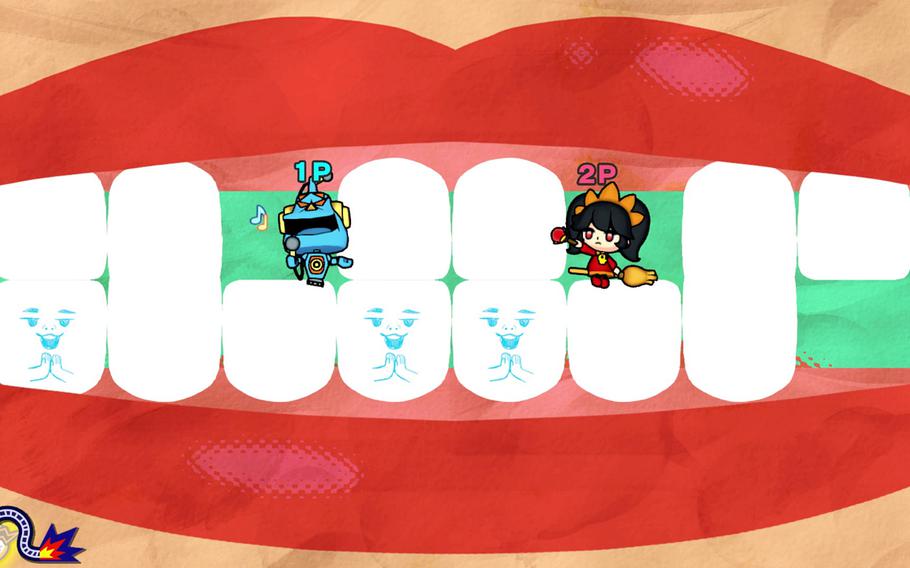 The silly but fun party games of “WarioWare: Get It Together!” take seconds to complete. (Nintendo)

I don't know about you, but the pandemic destroyed my attention span.

A two-hour movie feels overwhelming. A book feels downright insurmountable. A TV series? Maybe? But how many episodes?

The amount of time I can consistently focus these days is measured in seconds. Forget minutes or hours, my brain has become the equivalent of a television remote permanently stuck on couch-surfing mode, cycling through interests, diversions and passions at a paralyzing pace.

Or maybe all this time at home has just turned me into my cat. I can function enough to eat and work, but then a nap is usually what's most appealing.

So when video games are your chosen medium, this is ... bad. Modern games are too often designed to be endless. They're interactivity that acts as a live service as much as a standalone story. And we still talk about video game length as a positive rather than the padded detriment it most often is.

When I read that the latest "director's cut" update for Sony's Ghost of Tsushima was likely going to be a 20-hour experience for my play style, forget it. Not in 2021, my friend. My mental focus simply doesn't exist for that.

Actually, yes, I can handle all of the above. It's Wario time.

Even in the anything-goes world of Nintendo, the WarioWare games stand apart. Wario alone is a headscratcher, a brutish yet seemingly harmless foil to Mario who's more a jealous nuisance to our plumber hero than an actual villain.

We kind of feel sorry for Wario — basically a less coiffed version of Mario — rather than fear him. So it's no wonder he's become an ironic cosplay favorite — we empathize with him. He's an outsider, in pink pants, who really just wants respect. But instead of a castle he has a ramshackle house full of garlic cloves. Like all of us, he's trying to maintain pace with the more lucky.

Then there's the meta nature of the games themselves, in which the narrative is that Wario is a failed gamemaker capable of little more than games that last more than 10 seconds. While this raises other questions — is Wario actually aware of the Super Mario Bros. games and resentful of the fame they've brought Mario, and, in turn, actually jealous of Nintendo's developers? — it's best not to think much about any underlying storyline.

I admit that the WarioWare games — the latest of which is this month's Switch title WarioWare: Get It Together! — are ridiculously dumb. These aren't the exquisite level designs of the Mario games, but are instead a host of "what ifs" that make sense if you're sitting around eating pizza. 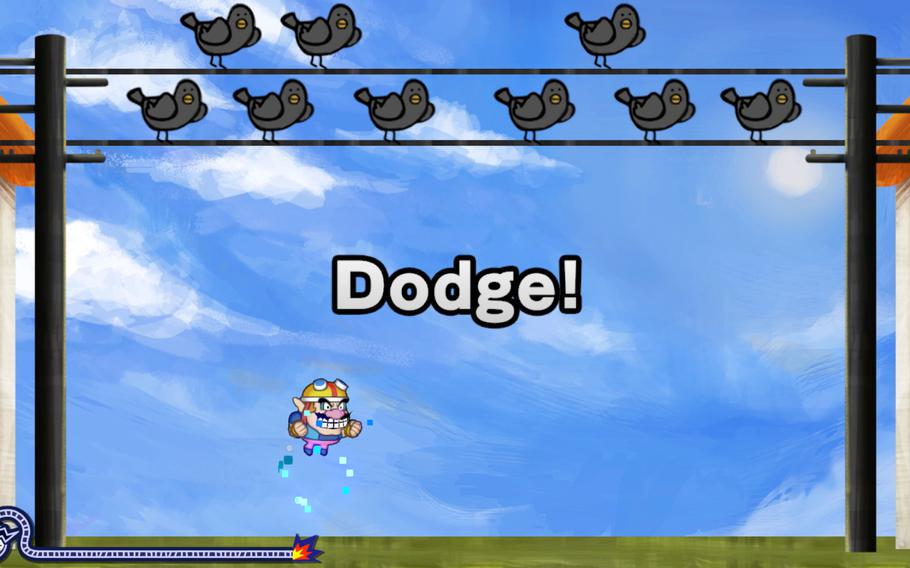 WarioWare games are Nintendo at its most wacky: 10 seconds, one action verb as a directive and then go! I've always kind of thought of them as Nintendo outtakes, the B-sides so ridiculous they just couldn't be left on the cutting-room floor. Yet this is not a so-bad-it's-good situation — the WarioWare games nail a sort of playful, goofy childishness that only video games can really get away with.

They won't change your world, but if you're looking for a party game to weather whatever stress or anxieties are lingering in this late-pandemic era, you likely won't find one as mindlessly fun as WarioWare: Get It Together!

While Get It Together! can be played solo, which was the only mode I was able to sample, it is clearly meant to be played with friends. There are games, designed to be played together in one room, that can accommodate up to four, but the vast majority will handle two players. The variety this time comes from the breadth of Wario's friends — yes, he has them — as they each have their own quirks.

A disco-loving athlete, for instance, jumps wildly with his arms in the air at your command. A pair of kindergarten ninjas can't stop jumping, but each one can also only attack in one direction. Depending on the game, this can result in cooperation or mayhem. I'm partial to Ashley, a tired-of-this-nonsense witch with a devil-cat named Red as a pet.

Or play as Orbulon, an arts-loving alien whose face looks unintentionally like a contraceptive, or 5-Volt, a video-game skeptical mom whose frustrations allow her to safely combust. Everyone is broadly drawn, and characters only have one action move, ensuring that even the most inexperienced players can be plucking off digital arm hairs in no time.

Of course, this is Nintendo, so there are details aplenty amid the absurdity.

I like, in particular, a game in which we light up stars to reveal Wario constellations. As an insomniac, I found its bite-size timed challenges relatively relaxing in the middle of the night. Connect the dots, and there's Wario as an archer, a snake or a lion. While Wario may never supplant Mario in pop-culture domination, I say bless his celestial ambitions.

I’m not sure if Get It Together! will make a convert out of anyone who doesn’t already enjoy the series’s brand of silliness and chaos, but it’s an ambitious entry that successfully pushes the series into new territory in its own WarioWare way. It leans into its own ridiculousness to deliver a multiplayer experience that feels unique to the series and a single-player experience that has plenty of fun reasons to return even after you beat Story Mode. Embrace the chaos, and, like me, you’ll have a blast.