Microsoft wants to offer Xbox gaming on TVs without the console 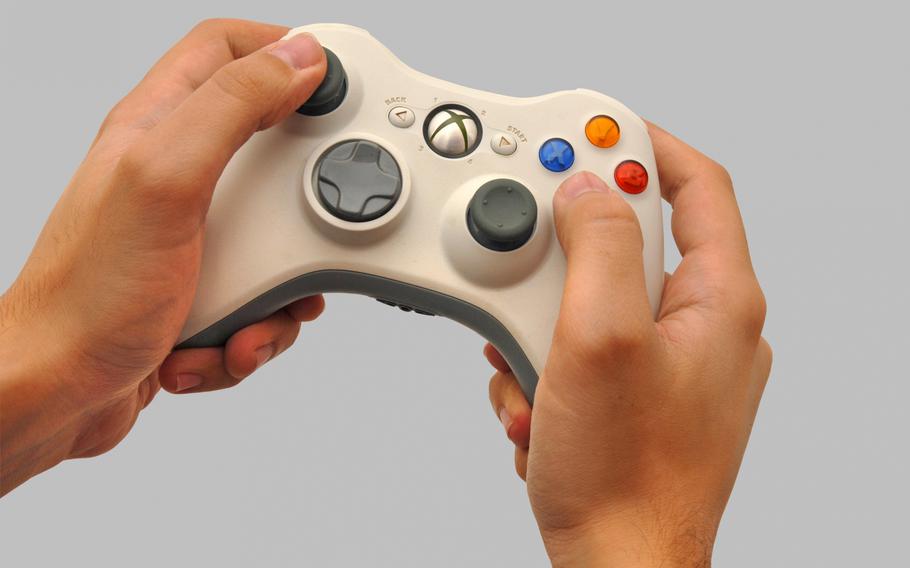 No console? No problem. Microsoft said its Xbox gaming unit is working on new hardware and deals with TV makers that will let people play games and experience the Xbox without needing to buy a gaming machine.

The idea would be to embed the Xbox experience directly into an internet-connected TV with nothing else needed except for a video game controller, Microsoft said. Meanwhile Xbox is also building streaming devices to enable cloud gaming services on any TV or monitor. Microsoft's latest Xbox consoles, released last fall, remain in short supply amid a chip shortage that's constraining industries from tech to autos and Microsoft has said it expects to continue to feel the squeeze in the coming months.

"Cloud gaming is truly a breakthrough experience," said Chief Executive Officer Satya Nadella in a video released June 10 by Microsoft. "It's a really fast, easy way to get into gaming." Microsoft declined to provide more details on the hardware or the planned partnerships.

As the company tries to smooth and boost revenue flow by getting more customers on to video-game subscriptions that offer access to hundreds of titles and cloud gaming, Microsoft said subscribers to these services are buying even more content besides their monthly fee. In August, Xbox Vice President Sarah Bond said subscribers to Xbox's Game Pass service spend 20% more on extra games and downloadable content. Now that number is up to 50%, Microsoft said in a briefing and blog posts shared with reporters ahead of next week's E3 video-game show.

In an interview, Bond said the increase is probably due to improved quality of the offering and customers getting more familiar with it.