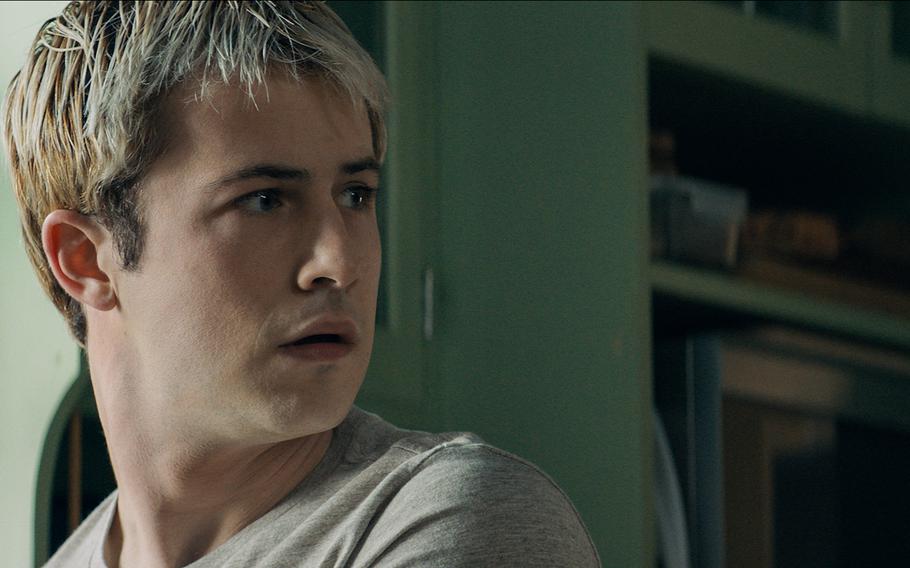 Neve Campbell, Courteney Cox and David Arquette have been scaring film audiences with their “Scream” movies since actor Dylan Minnette was in diapers.

The avid horror film fan got to take his place in the frightening franchise when the latest film, officially titled “Scream” but informally known as “Scream 5,” opened in cinemas Jan. 14.

Minnette, perhaps best known for his starring role in the Netflix series “13 Reasons Why,” jumped at the chance to join the smash series that premiered Dec. 18, 1996 — 11 days before he was born.

“It is sort of like one big ‘pinch me’ moment,” he said. “To be a part of that as a horror fan, and to share a screen with these characters, and this cast that I’ve grown up watching ... I actually feel very cool being a part of it.”

”Scream” villain Ghostface last wielded a knife and voice changer to torture and slay the people of Woodsboro in “Scream 4” 11 years ago. But the fifth installment of the meta-horror franchise treads on familiar, terrifying turf.

Twenty-five years after the original murders and film, “Scream 5″ sees longtime target and hero Sidney Prescott (Campbell) and Gale Weathers (Cox) finally in a good place in their lives. That is, until a resurgence in Woodsboro killings draws them back to the fictional California town as they reunite with Dewey (Arquette) to determine who is wearing the Ghostface costume and killing a new generation of teens. 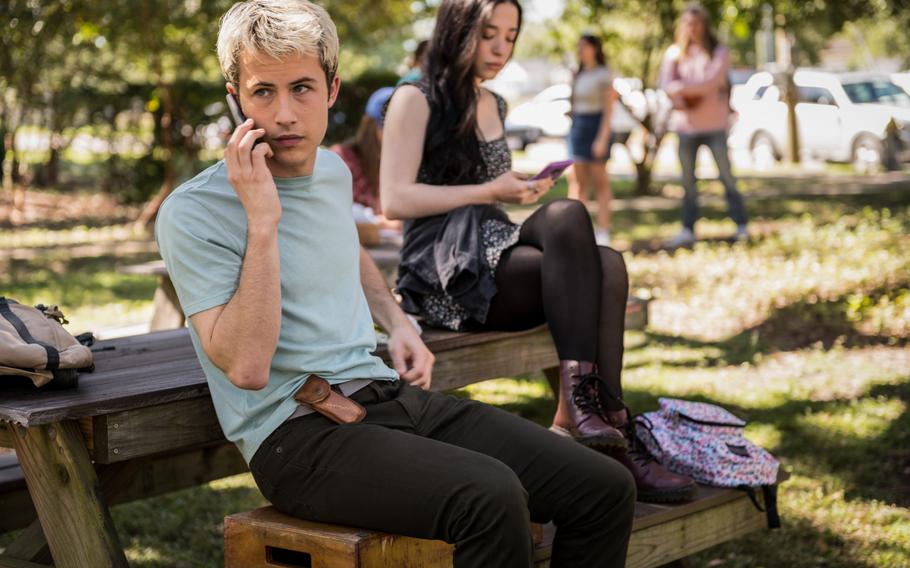 Wes, the “Scream” character name of Dylan Minnette, left, is an ode to “Master of Scream” Wes Craven. (Paramount Pictures)

“I think that this movie out of all of them, as a sequel, makes some of the biggest moves,” Minnette, who plays newbie Wes, said.

“And I think that some of those big moves are what surprised me the most when I was reading the script.”

It isn’t just the kills, thrills and reveals that define this fifth entry — though Minnette claims some of the murders in this film rank as among the most memorable in the franchise. The production was determined to pay homage to the franchise’s mastermind, Wes Craven. The man who directed the first four films in the series as well as other horror classics such as “A Nightmare on Elm Street” died in 2015. Minnette’s character’s name, Wes, is a tribute to the “Master of Horror.”

“Ironically, and shamefully, it took me a moment” to realize his character’s name was a tribute, admitted Minnette.

While he would have treasured the opportunity to meet or work with Craven, Minnette said: “Just to be tied in that way at least is very special.”

While the new film is missing its iconic director, it benefits from new and improved technology that allows Ghostface to stalks his prey and frighten new and returning fans.

“It feels … almost scarier,” said Minnette, as these days, “It is so easy to be tracked without knowing it. … [That] adds a layer of horror to it and adds a layer of reality in a way that is unsettling and you might think about when you go home after seeing the movie.”