Harry Connick Jr. jazzes up the holidays with a tour and ‘Make It Merry’ album 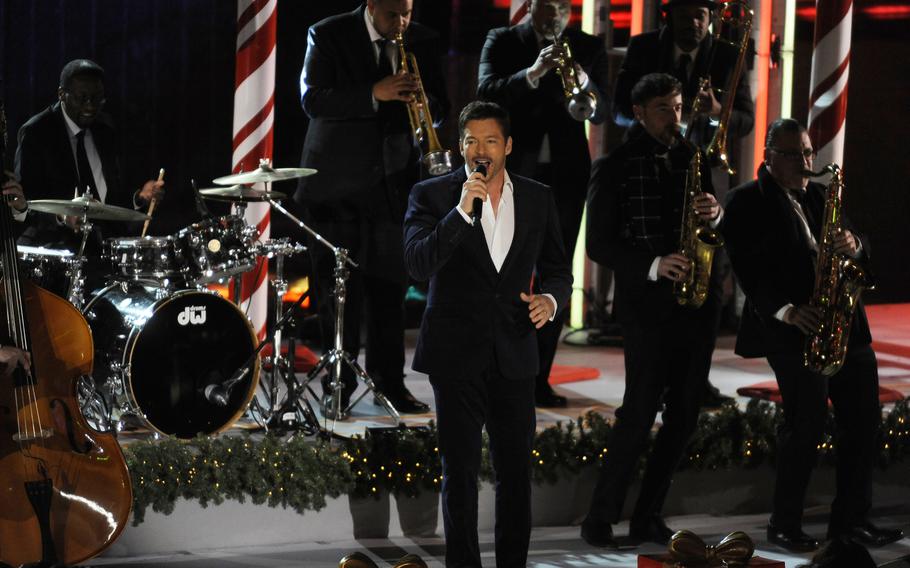 For the live shows, Connick will be playing selections from his latest album, including “Have Yourself a Merry Little Christmas,” “Jingle Bells” and newly-recorded versions of his original songs, “(It Must’ve Been Ol’) Santa Claus” and “When My Heart Finds Christmas.” He also has two new songs: “On This Christmas Morning” and the album title track, “Make It Merry.”

“When you get out there and sing a song like ‘Sleigh Ride’ and everybody is in a good mood and singing along, that is a certain type of luxury for a performer,” he said. “Not that there’s a heaviness to any other show, but as a person in charge of how the evening is going to go, when you walk into a situation where there are a bunch of people already ready to have a good time, it makes it just super fun and this will be a party the whole night.

“There’s some extraordinary talent out there,” he said. “When I was a mentor on ‘American Idol,’ I only did the one show, but that’s what I really like doing. Being a mentor is different than a judge because you can’t really have an interaction and that kinda goes against my personality style, to just objectively judge. I’d much rather collaborate and work with them, but it’s really fun and in the short amount of time that I have, I do try to give them whatever sort of advice I think may help. Sometimes they don’t need it.”

This year, Connick said he’s just thankful for everyone and everything. He’s also very much aware of the financial strain on individuals and families this holiday season, with the cost of just about everything going way up, including the price of concert tickets.