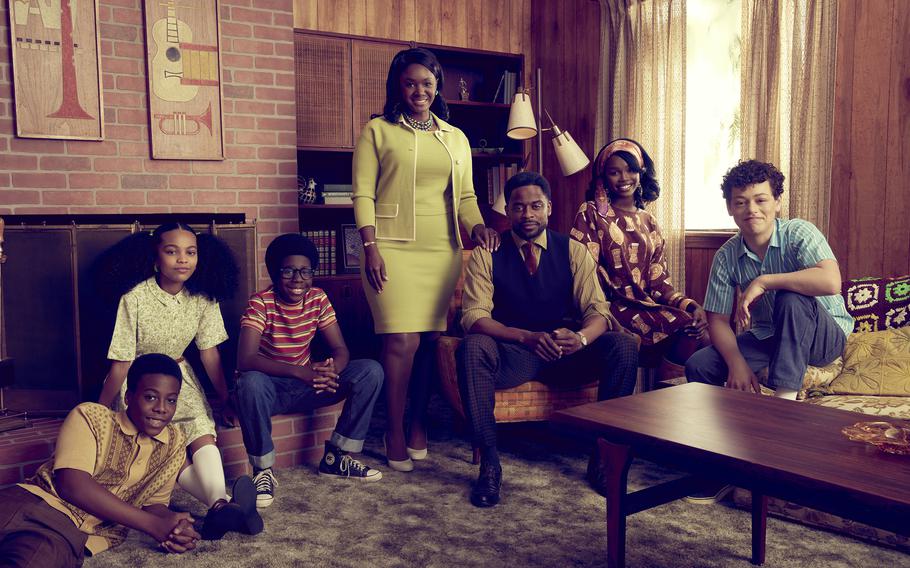 Almost 29 million viewers stuck around after the 1988 Super Bowl to catch the premiere of “The Wonder Years,” a nostalgia-driven sitcom that seemed to be as wholesome as mom, apple pie and “Happy Days.”

But the pilot ended with a gasp: Right before the final credits, narrator Kevin Arnold learns that a neighborhood hero was killed in Vietnam. It was one of the most heartbreaking moments ever seen on a network sitcom and a primary reason the series won an Emmy for Outstanding Comedy in its very first season.

“The Wonder Years” reboot, premiering Friday night on AFN-Pulse, also is unafraid of mixing in grim reality. This time around, the main character is Dean Williams, a Black tweener growing up in 1968 Alabama who is more into baseball than the previous year’s race riots. He pines just as hard for an unattainable classmate as Kevin did for Winnie Cooper more than three decades ago.

But there’s a telling scene about halfway through the first episode that suggests the reboot is going to be even more daring than the original.

Dean is chatting with his friend in the hallways of Jefferson Davis Junior High when he stops to take a drink at the water fountain. Two white kids who are also thinking about quenching their thirst see him lean over, and they walk away.

Later, we get hints that Dean’s older sister is thinking about joining the Black Panthers.

I won’t give away this pilot’s conclusion, except to say that it focuses on the characters’ reactions to one of the most horrific moments in American history as Sam Cooke’s “A Change Is Gonna Come” plays in the background.

“We’re maintaining a similar tone from the original, a blend of comedy and truth with a narrator looking back on youth with the wisdom of age,” said Fred Savage, who originated the role of Kevin and directed Wednesday’s episode. “But there are things that are incredibly unique about this show.” 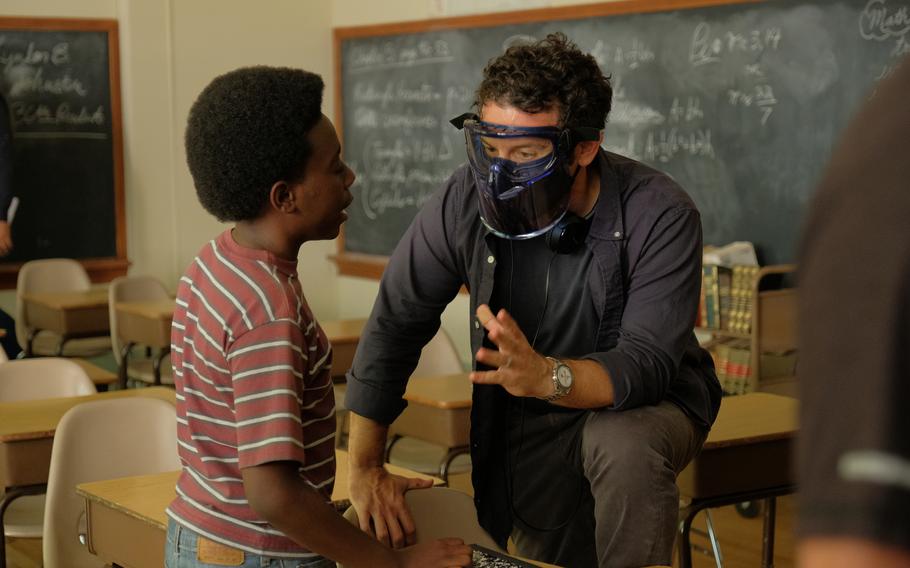 The most obvious difference is that the Williamses are a middle-class Black family, a demographic the show’s creators believe we haven’t seen enough of on television.

“When you think back to this time period in Black America, you think impoverished; you think of what the media portrayed us to be,” said executive producer Lee Daniels, who directed “Precious” and co-created Fox’s “Empire.” “This is a story that hasn’t been told.”

Even the fashion is fresh. During a virtual news conference earlier this month, Elisha Williams, who plays Dean, joked about how tight his pants had to be. Dulé Hill, who plays his stern but hip father, reveled in the chance to play dress-up.

There’s a lot more here to put a smile on your face, including Don Cheadle’s role as the narrator. But even if “Years” lives up to its promising start, it will never attract 29 million viewers. Those days are gone. Let’s just hope it attracts enough of an audience to remain on the air long enough to match the original’s six-year run.