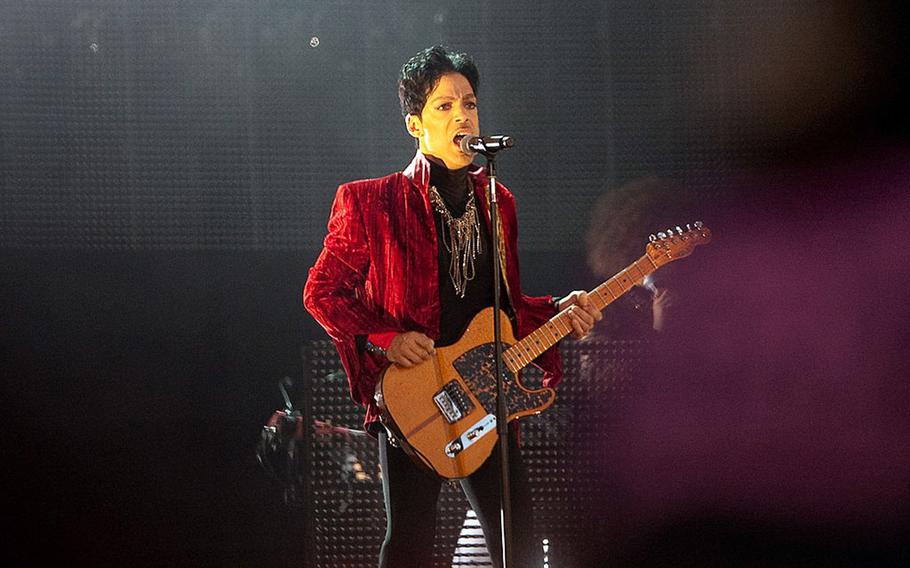 Whether it was basketball, Ping-Pong or music, Prince was intensely competitive. So, when outspoken social critic and activist Cornel West said in a speech that “I love my brother Prince, but he’s no Curtis Mayfield,” Prince took that as a challenge.

At least that’s the story behind Prince’s new single, “Born 2 Die,” according to Morris Hayes, longtime Prince keyboardist and co-producer of “Welcome 2 America,” a posthumous album due July 30.

The breezy verses of “Born 2 Die” showcase Prince’s familiar falsetto, though Mayfield was known for his falsetto, as well. The choruses certainly have a Mayfield vibe, and the tune features a prolonged orchestral bridge with a cinematic feel.

“Welcome 2 America” includes 11 Prince originals and a cover of Soul Asylum’s “Stand Up and B Strong.”