'Ant-Man and the Wasp' 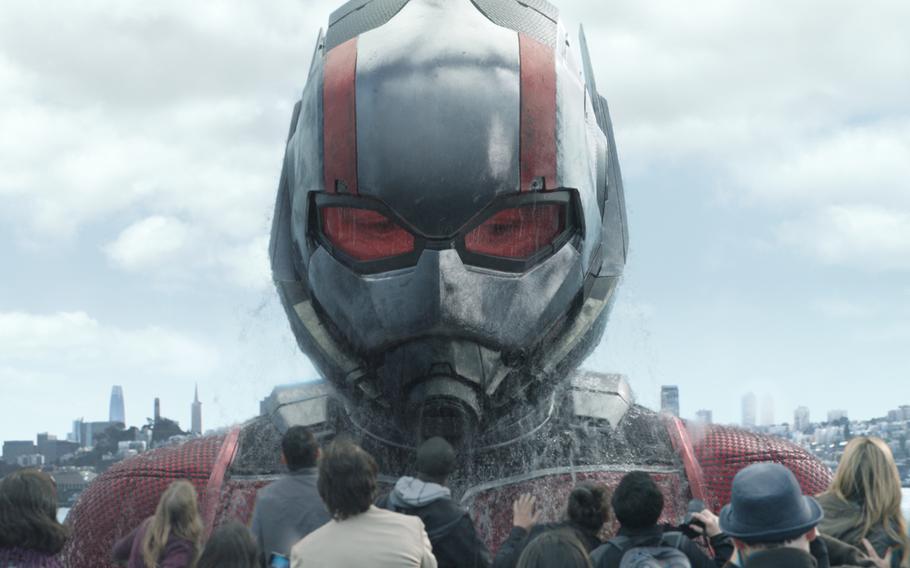 Those unconvinced at Marvel’s ability to turn any old comic-book property into liquid gold found themselves at a loss as 2015’s “Ant-Man” raked in a cool $519 million and an impressive 82 percent on Rotten Tomatoes.

After all, if Marvel could make a compelling action flick from a superhero whose power set includes talking to bugs and making himself very small, what couldn’t they turn into a successful franchise?

Part of “Ant-Man’s” success is due to the fact that in a sea of global threats and grimly serious heroes, the problems of a down-on-his-luck divorced dad resonated with the average moviegoer. While few of us could relate to the struggles of a god with the physique of a professional bodybuilder or an Elon Musk outfitted with a personal flying tank, Paul Rudd’s everyman hero felt more grounded, more personable.

The casting was sublime, with Rudd’s lackadaisical wit pairing nicely with “Lost” alum Evangeline Lilly’s exasperated heroine in waiting and Michael Pena’s scene-stealing, slick-talking con man. Michael Douglas’ gruff mentorship added a new dimension to not only the movie itself, but to the larger Marvel cinematic universe.

All of the primary cast returns for “Ant-Man and the Wasp,” with Lilly getting to show off her action chops as the titular Wasp. The earlier trailers have shown that the first movie’s wry take on all things superheroic is returning, thankfully.

With Lilly’s expanded role and the return of Rudd and Douglas, the movie is almost guaranteed to at least match the energy of the first film. And that means butts will be in seats when “Ant-Man and the Wasp” opens July 6.