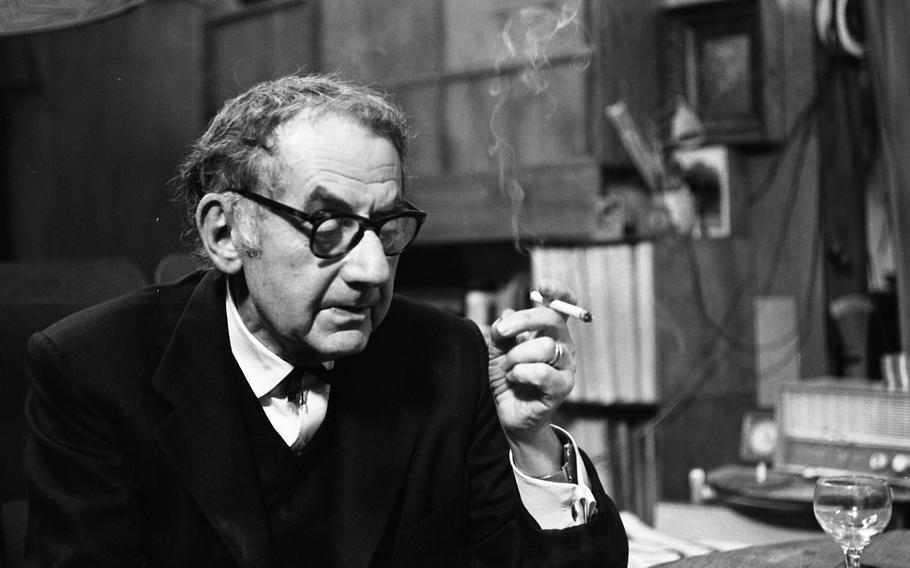 Paris, Sept. 22, 1965: Artist Man Ray, photographed here in the Paris studio where he spent most of his career. A significant, although informal, contributor to the Dada and Surrealist movements, he produced major works in a variety of media but considered himself a painter above all. He died in Paris on Nov. 18, 1976.