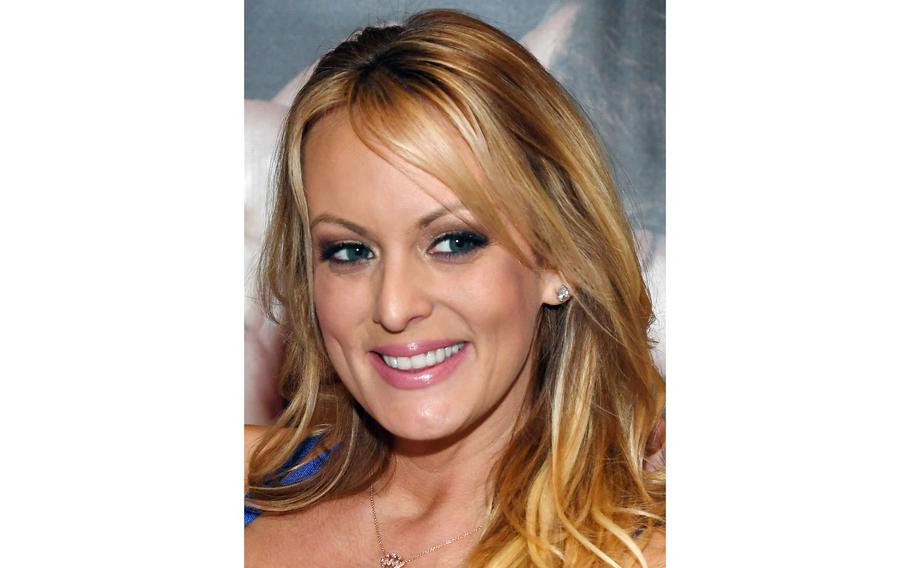 “I will go to jail before I pay a penny,” the adult film actress, whose real name is Stephanie Clifford, said on Twitter Monday.

The New York Post reports Trump celebrated the legal win in a statement: “As I have stated many times throughout the years, I never had an affair with Stormy Daniels, nor would I ever have wanted to,” Trump said. “The ruling was a total and complete victory and vindication for, and of me.”

The money, by the way, is close to the same amount that her former lawyer Michael Avenatti was convicted of cheating her out of for a book about an alleged tryst with Trump.