First WWII casualty from Kentucky county to be reburied in hometown 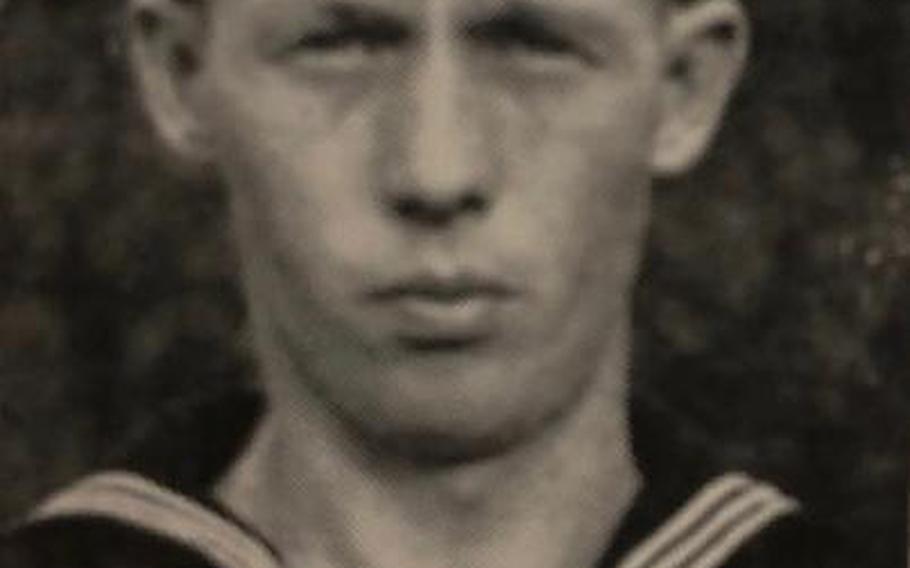 CENTERTOWN, Ky. (Tribune News Service) — Navy Fireman 3rd Class Welborn Lee Ashby, a casualty of the Dec. 7, 1941, Pearl Harbor attack, will finally be laid to rest among his family in his hometown of Centertown in Ohio County on Memorial Day.

Ashby was 24 years old and serving aboard the USS West Virginia during the surprise attack. The ship was struck by multiple enemy torpedoes, and 106 crewmen, including Ashby were killed. He was reported to be the first World War II casualty from Ohio County.

Ashby's remains were recovered during salvage operations of the ship but were unable to be identified at the time. He was buried as an unknown in the National Memorial Cemetery of the Pacific in Hawaii. In 2017, the Defense POW/MIA Accounting Agency exhumed 35 caskets from the cemetery containing the remains of USS West Virginia casualties. DNA samples provided by his family led to Ashby's identification in 2019.

Ashby's niece, Paula Kern of Tennessee, said that while the family members that knew her uncle, his parents and siblings, are all deceased, it is still nice to be able to bring him home.

"For us it is closure because it is closure for our parents," Kern said. "It is unfortunate that they aren't here to experience it. It is kind of a bittersweet closure."

Centertown Mayor Terry Kessinger said Ashby has remained on the minds of community members through the many years.

"It means a lot to us," Kessinger said Friday. "Our American Legion post was named in his honor and we had a horse show called the 'Welborn Lee Ashby Horse Show. We've had it for 50 years.

"He was always in everybody's thoughts," he said.

"His nickname was Tiddly," Kessinger said. "They nicknamed him Tiddly because he liked playing Tiddlywinks with his friends as a boy."

It was through DNA provided by Ashby's sister, Martha Ashby Christian, who died in 2017, and her son Mark Christian, that allowed the DPAA to positively identify Ashby's remains in October 2019.

Kern said it is nice to see how the Centertown community has kept the memory of Ashby alive in the decades since World War II was brought to a close in 1945.

"It is nice that people are keeping up his memory and they named the American Legion after him and part of the highway," she said. "We are kind of blown away by all that."

Services for Ashby will include a visitation at 10 a.m. and funeral service beginning at 1 p.m. at Bevil Brothers Funeral Home, 226 Louisville Road, Beaver Dam, on Memorial Day. Members of the public are invited to line the route from the funeral home to Centertown Cemetery.

Full military honors will be provided by the U.S. Navy and Smoke On Aviation of Louisville will honor Ashby with a Missing Man fly-over at the conclusion of the sounding of Taps.