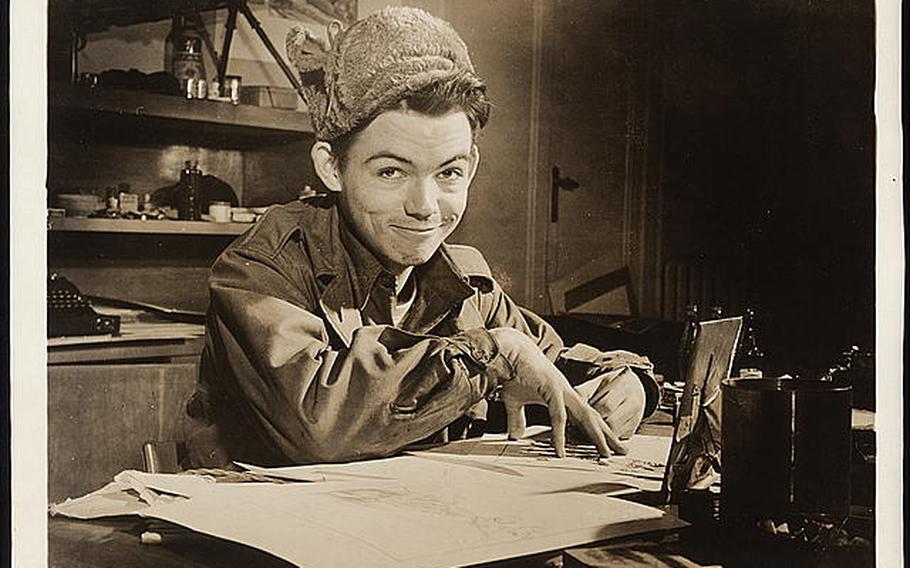 On loan from the Pritzker Military Museum and Library, “Drawn to Combat” explores Mauldin’s career with an in-depth focus on his unmatched skill in documenting and satirizing military life and political affairs. Mauldin was an Army sergeant and worked for Stars and Stripes during the war.

The museum, located at 100 Bragg Boulevard in Fayetteville, is open from noon to 4 p.m. on Sunday and from 10 a.m. to 4 p.m. Tuesdays through Saturdays. The museum recommends allowing two to three hours to tour the museum grounds when are closed on most federal holidays, including Juneteenth. 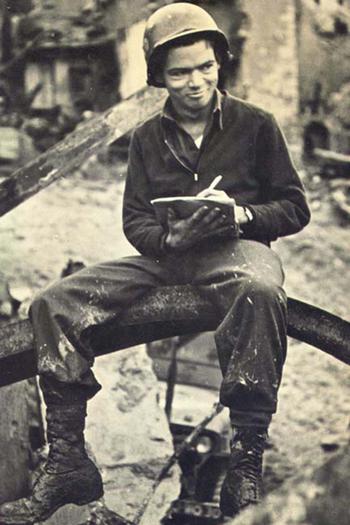