The aircraft, however, diverged entirely in their missions.

Here’s a look at the two aircraft.

Considered one of the most iconic aircraft ever built, the Boeing B-17 Flying Fortress dropped more bombs during World War 2 than any other American aircraft.

In 1935, a prototype of the four-engine plane departed Boeing Field in Seattle for its first flight. Known only as Model 299, a Seattle Times reporter nicknamed the plane “Flying Fortress,” for its dozen machine gun mounts, according to Boeing, which adopted and trademarked the name.

Production quickly accelerated as the U.S. joined the war. 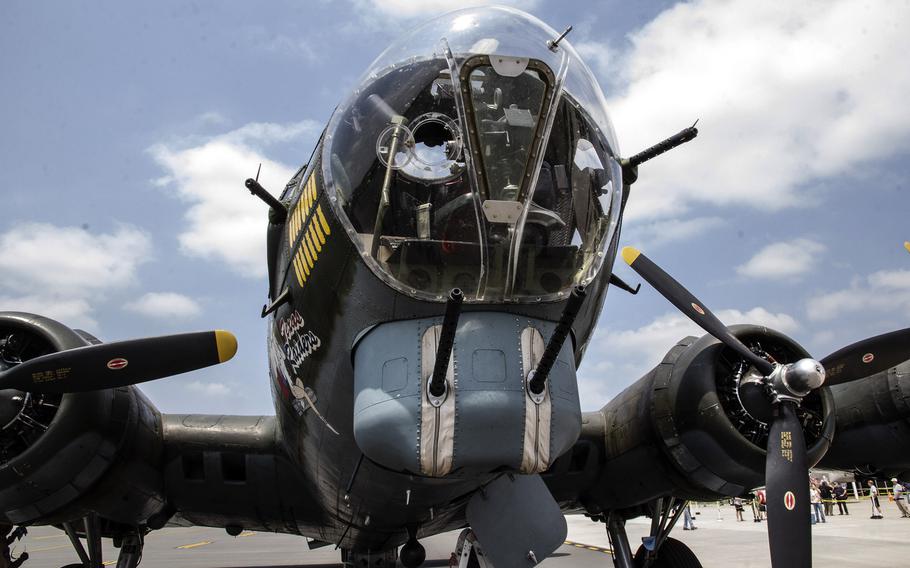 Each Fortress could carry up to 10 people, including two pilots and several gunners responsible for operating the weapons, as well as a 9,600-pound bomb load.

The aircraft was “legendary for its ability to sustain heavy damage in battle,” says the National World War 2 Museum in New Orleans. They were most often used in daytime raids over Germany, but also to “wreak havoc on enemy shipping in the Pacific.”

The specific aircraft that crashed in Dallas was manufactured in 1944, according to Federal Aviation Administration records. It was owned by the Commemorative Air Force, which hosted Saturday’s show. 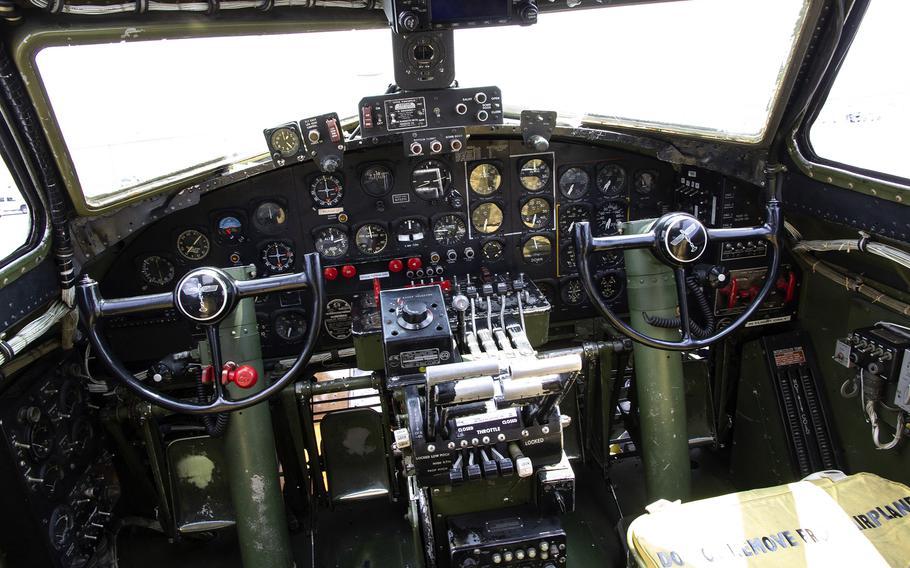 Inside the B-17 "Texas Raiders" at the Manassas (Va.) airport in 2015. (Joe Gromelski/Stars and Stripes)

Unlike the Flying Fortress, the P-63 Kingcobra was never used in combat by the U.S., although some were used for training.

A prototype of the P-63 flew on Dec. 7, 1942, exactly one year after the attack on Pearl Harbor, says the Aviation History Online Museum. 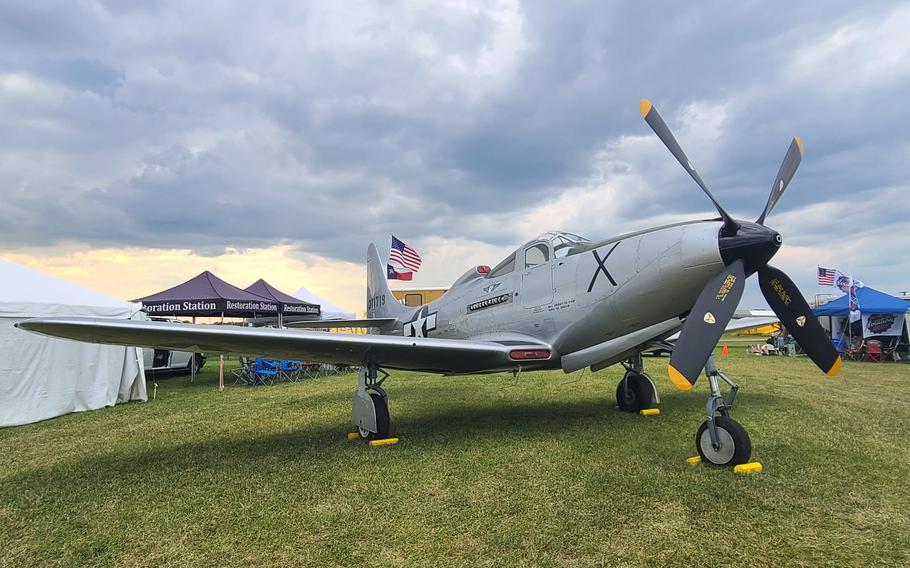 A P-63 Kingcobra on display at EAA AirVenture Oshkosh in Wisconsin in July 2022. (Commemorative Air Force/Facebook)

Bell produced 3,305 of the single-seat aircraft, according to the National Museum of the United States Air Force. The Soviet Union received more than 2,400 of the aircraft, which it used for low-altitude flying and ground attacks.

A handful of aviation websites said the Dallas aircraft was one of a very small handful still flying.

The plane that crashed Saturday was built in 1946 and was also owned by the Commemorative Air Force. 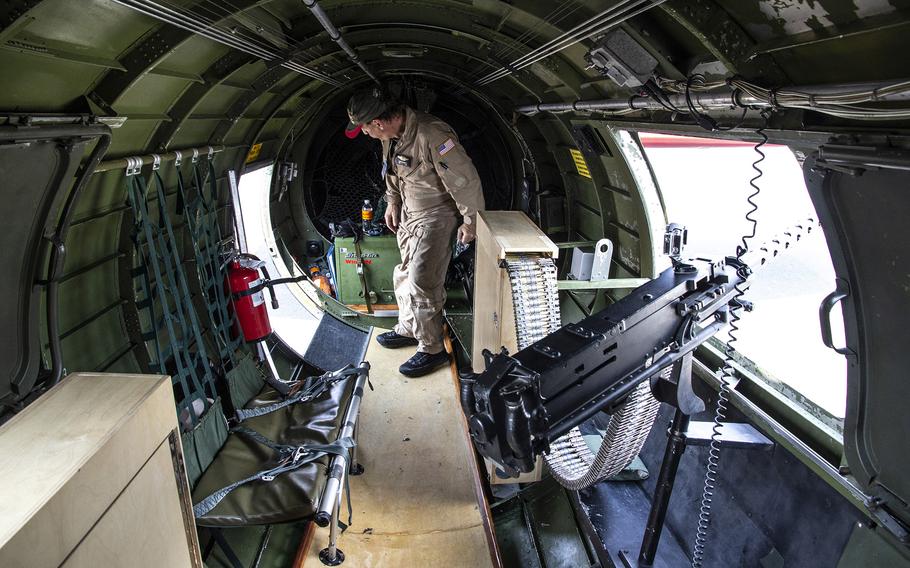 Inside the B-17 "Texas Raiders" at the Manassas (Va.) airport in 2015. (Joe Gromelski/Stars and Stripes)