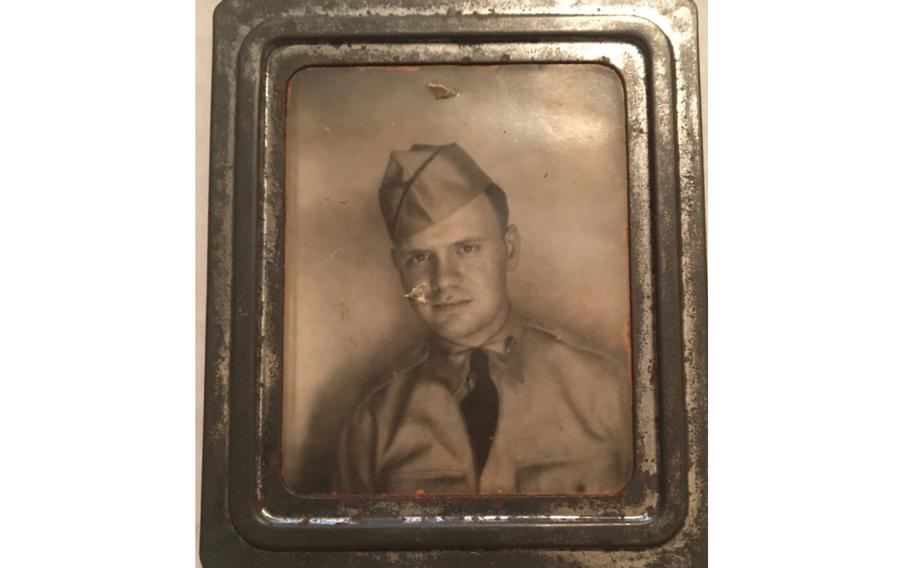 (Tribune News Service) — Army Sgt. 1st Class James A. Coleman, reported missing in action on April 25, 1951, during the Korean War, has been accounted for, according to an agency of the U.S. Department of Defense.

Coleman will be buried at Oct. 19, 2022, at Arlington National Cemetery in Arlington, Va.

His remains were identified May 23, the Defense POW/MIA Accounting Agency announced Tuesday.

Coleman, a native of Hillsdale, Ind., and later of Clinton, was 22 when he was reported missing in action on April 25, 1951, during the Korean War.

He was reported missing in action while fighting against Chinese forces near the Hwacheon Reservoir in what is now South Korea. His status was changed to killed in action on Oct. 3, 1952, based on eyewitness accounts from a soldier in a neighboring foxhole. The battle prevented his body from being recovered.

In May 1953, the American Graves Registration Service Group recovered remains, designated X-5960 Tanggok, near the village of Tumun-gol. Those remains could not be identified and were buried in the United Nations Military Cemetery Tanggok.

After fighting ended in 1953, 848 unidentified sets of remains including X-5960 were were buried at the National Memorial Cemetery of the Pacific in Honolulu in 1956.

In January 2019, 652 Korean War Unknowns were disinterred by the Defense POW/MIA Accounting Agency and sent to the laboratory at Joint Base Pearl Harbor-Hickam, Hawaii, for analysis.

Coleman’s name is recorded on the American Battle Monuments Commission’s Courts of the Missing at the National Memorial Cemetery of the Pacific, along with the others who are still missing from the Korean War. A rosette will be placed next to his name to indicate he has been accounted for.