Navy seaman from Iowa killed at Pearl Harbor in WWII identified, to be buried in hometown 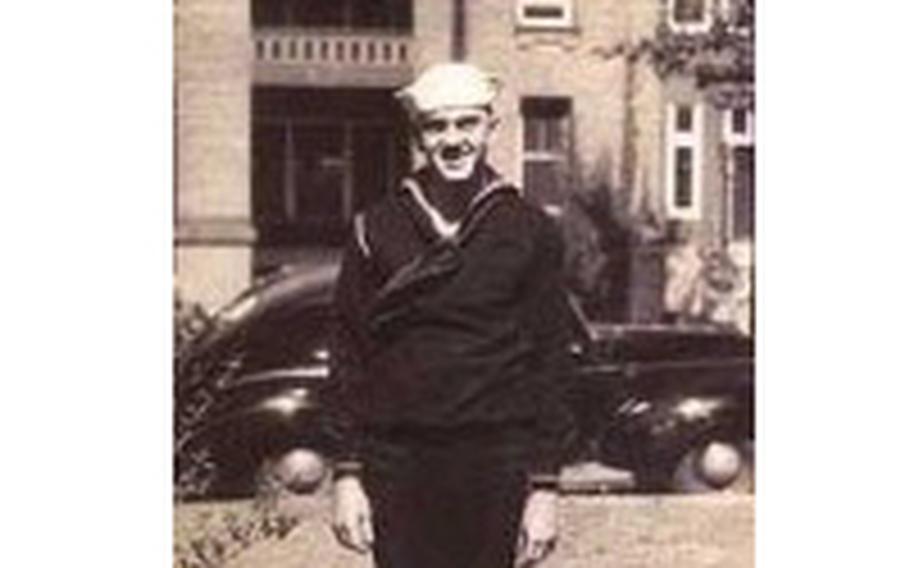 (Tribune News Service) — A Navy seaman from Independence, Iowa, who was killed in the Dec. 7, 1941, Japanese attack on Pearl Harbor will finally be laid to rest Saturday.

David F. Tidball, 20, a seaman first class, was on the USS Oklahoma, which sustained multiple torpedo hits, causing it to capsize. His body recently was identified by the Defense POW/MIA Accounting Agency, and he will be buried at 1 p.m. Saturday at the Mount Hope Cemetery in Independence. The graveside service will be open to the public.

When Tidball died, he was survived by his parents and three siblings. Only nieces and nephews remain to commemorate him, according to his obituary.

Tidball was one of 429 USS Oklahoma crewman who died, all of whom were buried in the Halawa and Nu’uanu cemeteries, according to a news release from the Defense POW/MIA Accounting Agency.

The remains of the seamen were disinterred in 1947, when the American Graves Registration Service was assigned to recover and identify fallen U.S. military personnel in the Pacific Theater. The bodies were brought to the Central Identification Laboratory, where 35 men from the USS Oklahoma were identified. The rest, including Tidball, were buried in the National Memorial Cemetery of the Pacific in Honolulu. Their remains were classified as non-recoverable.

Tidball’s remains were dug up again in 2015 by the Defense POW/MIA Account Agency. Using anthropological analysis, mitochondrial DNA and Y chromosome DNA, the agency was able to identify Tidball’s remains on March 3, 2021.

Tidball’s name is one of many on the Walls of the Missing at the Punchbowl Crater in Honolulu. A rosette will be placed next to his name to indicate he has been accounted for. 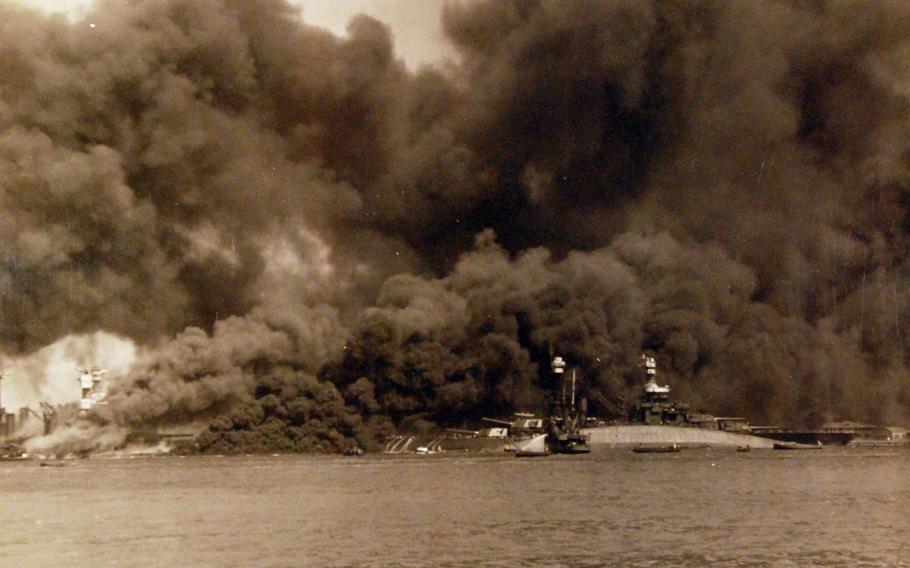 A view of “Battleship Row” during or immediately after the Japanese raid on Pearl Harbor, Dec. 7, 1941. The capsized USS Oklahoma (is in the center, alongside USS Maryland. (U.S. Navy)