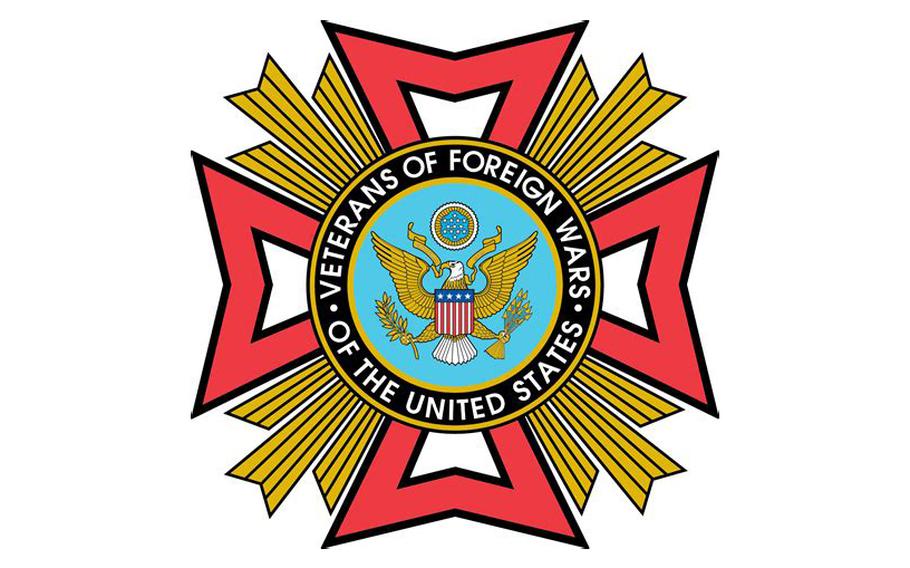 MADISON, Wis. (Tribune News Service) — Tucked inside a brick wall on the South Side, history was found Tuesday by members of a Madison Veterans of Foreign Wars post, a history preserved by their fellow veterans more than 50 years ago.

Workers demolishing the Post 1318 building, which the organization vacated last fall for a coming redevelopment of the property, unearthed a time capsule stashed in the corner of their longtime home more than 50 years ago. A sledgehammer Tuesday brought the box to light and provided a glimpse into life at the post in 1969.

Inside the metal box was a list of members at the time, a phone and address book, a copy of the original charter for Post 1318, U.S. coins minted in 1969 and a few photographs, including one of the post's namesake, Lt. Marion C. Cranefield, said Carlos Tucker, the current post commander.

Some of the veterans had service dates stretching back to the 1920s, he said.

"I was actually shaking a bit as I kind of cracked it open," Tucker, 46, said. "It's kind of fascinating to get something that is concrete like that, that is fully tangible and hold it in your hands and say, 'Here's somebody and we're separated by time, yet we are bonded 100% as veterans.'"

The time capsule also included a copy of the Wisconsin State Journal from July 6, 1969, which ran a front-page story about a Chinese government official declaring "World War III" with the Soviet Union was imminent and another story previewing the upcoming Apollo 11 mission ("Ship to Moon Named 'Eagle,'" the headline read).

There are still a number of Post 1318 members from 1969 involved with the organization, Tucker said, as well as children of members who remember when the time capsule was placed inside the brick exterior wall.

Demolition work on the building, which was constructed in 1966, will make way for a four-story, 66-unit apartment building. But Tucker said the history recovered from the building won't be forgotten.

The time capsule contents will be taken to the post's new location near the Beltline and Highway 18 and put in a display case, said Tucker, a U.S. Air Force captain with 26 years in the military. Post 1318 — established in 1925 — is in the final stretch of renovating the new site, which is about a mile south of the former one.

"We're so close to it being done and ready to open the doors, it's just one or two last minor details," he said.

The metal box used as the time capsule will be refilled with content from today to keep the tradition going, said Tucker, who has been post commander since last summer.

He noted the list of members was "quite a bit shorter" in 1969 — when anti-Vietnam War sentiment was high — than it is today.

"I can imagine it was a tough time for veterans to really associate themselves with being veterans in 1969 due to the world's climate," Tucker said.

The time capsule is important to not only preserve the history of Post 1318's former home of more than half a century, he said, but also the VFW as an organization in Wisconsin, which he said has been active in the state for 100 years.

"It's kind of awesome to close the chapter on one location," Tucker said. "We're kind of stepping into a new location and stepping into the future to carry on the tradition."