St. Helena Island’s Fort Fremont, ‘the F-35 of its day,’ has a brand new history center 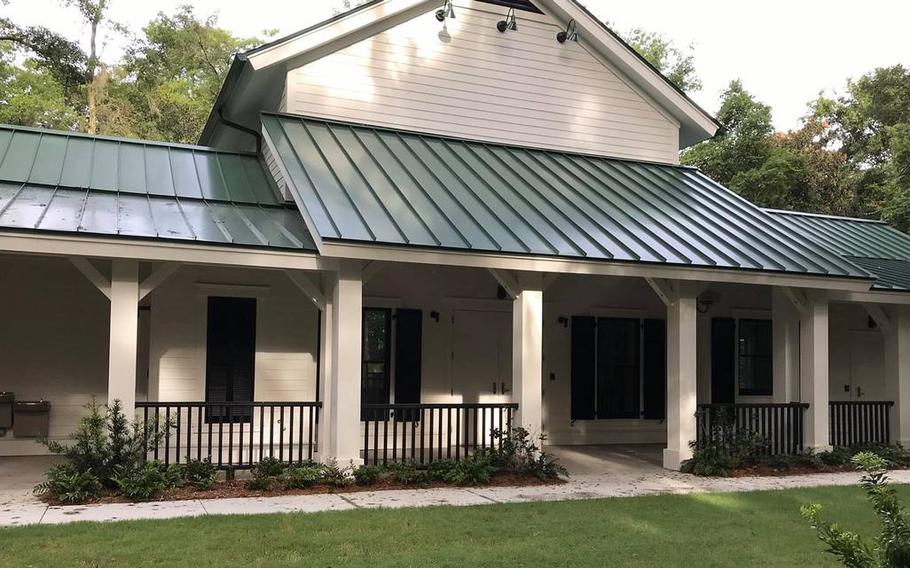 “It’s just an amazing part of our history,” Mixon says.

Beaufort County, which owns the fort and the preserve at 1124 Lands End Road, and the Friends of Fort Fremont will host a grand opening for the History Center from 3 to 5 p.m. Tuesday. The public is welcome.

Among the last forts constructed in the nation, it was one of the most technologically advanced batteries of its time, Mixon said. It had electricity, a plot room, short-range guns and a fire tower used to direct artillery fire.

“It’s comparable to the F-35 of today,” says Mixon, comparing the historic battery to the modern-day fighter jet.

Built facing Port Royal Sound in 1899, Fort Freemont was one of six fortifications designed to protect the southeastern coast, and it’s one of two surviving coastal fortifications in the country still intact from the Spanish-American War era.

The fort listed on the National Register in 2010 was deactivated in 1912.

The center, constructed for about $1 million, will house a diorama depicting what the original site once looked like. The diorama was built by master modeler Dennis Cannady.

The fort site includes numerous outbuildings, including an administration building, guard house, barracks, hospital, stable, mess hall, bakery, commissary, post exchange, lavatory and water tower. It was manned by a force of up to 110 personnel.

Visitors to Fort Fremont Preserve can learn about the fort’s history by reading the interpretive panels on displays near the batteries, taking a self-guided walking tour through a smart phone app, visiting the history center exhibit hall or attending a docent-led tour of the property. The forested habitat also provides an opportunity for viewing spring and fall migrating birds and enjoying the scenic views of the Port Royal Sound.