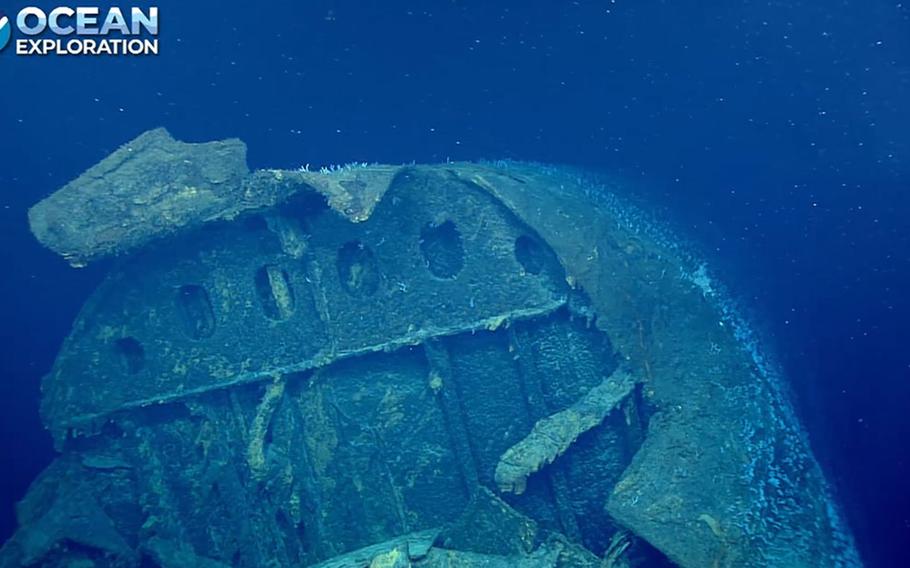 (Tribune News Service) —The haunting remains of the SS Bloody Marsh may have been discovered 100 miles off the coast of South Carolina — 78 years after torpedoes from a German U-boat split the ship in two and killed three men.

“Based on evidence surveyed, participating scientists are reasonably certain that it is SS Bloody Marsh,” NOAA Ocean Exploration reported Thursday.

A remotely operated camera found a wreck of the same size and construction, experts said, adding it was located in the right area to be a match.

However, it was the destruction that was most compelling. The ship was in pieces, surrounded by piles of crumpled metal and flipped on the sea floor — all details indicative of the Bloody Marsh’s notorious final minutes.

Twenty minutes later, the U-66 fired again, breaking the Bloody Marsh in two. It sank “immediately, about 75 miles east of Savannah, Ga.” 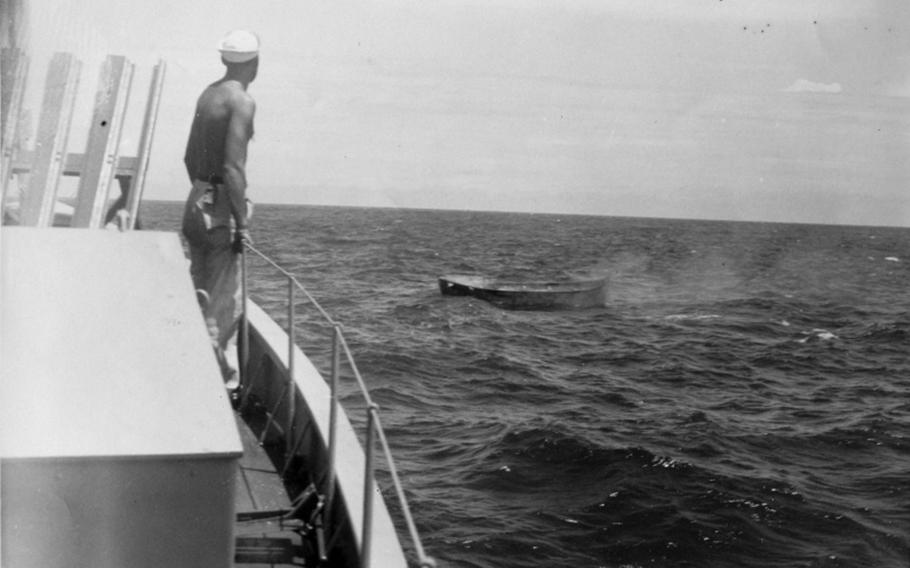 All of the survivors from the attack on the Bloody Marsh were rescued later in the morning by the Submarine Chaser (SC) 1049A. Here a crew member watches one of the lifeboats. (National Archives and Records Administration) 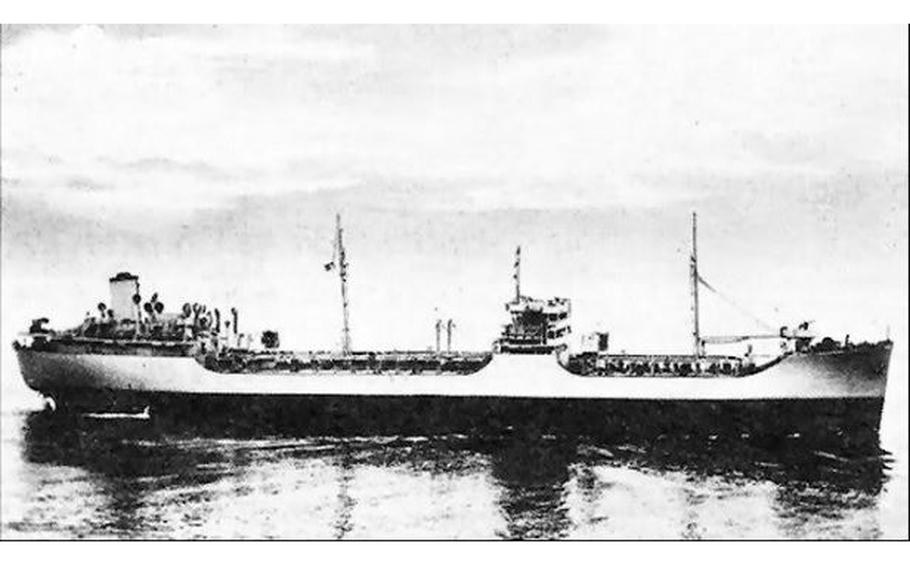 Historians report 74 officers, crew and guards escaped into lifeboats and rafts, according to Uboat.net. However, some found themselves back in the water, according to NOAA, when the “U-66 surfaced to view the sinking ship and struck one of the lifeboats.”

It left the area without firing again, experts say.

NOAA has been searching for the wreck site due to concerns over the barrels of oil stored in the ship’s tanks. The site has the makings of an environmental disaster if a major leak erupts, experts say.

Video recorded Thursday shows some hull sections are intact, which may mean oil is pooling beneath the rusting metal. Meanwhile other areas were highly corroded, which NOAA suspects is due to the warm Gulf Stream flow speeding up the rusting process.

The exact location of the shipwreck was not revealed, but it is about 1,525 feet down, according to the video. The site is on the Blake Plateau, an area of seafloor that is largely flat.

NOAA officials believe the extensive debris field was caused by the torpedo strikes. The piles are close together, too, indicating the ship went down “very quickly,” experts said.

The discovery was made during the second dive of an expedition that runs Oct. 26 through Nov. 15, and will involve mapping “unexplored and poorly understood deepwater areas of the Blake Plateau region of the North Atlantic Ocean.”

“Ships like the Bloody Marsh, particularly the oil tankers, pose a potential pollution threat, as 75 years of corrosion in the deep marine environment could cause seams to split and release the oil cargo,” NOAA reported.

“NOAA has identified 87 wrecks that pose a potential pollution threat due to the violent nature in which some ships sank and the structural reduction and demolition of those that were navigational hazards. (Bloody Marsh is one of the 87).”