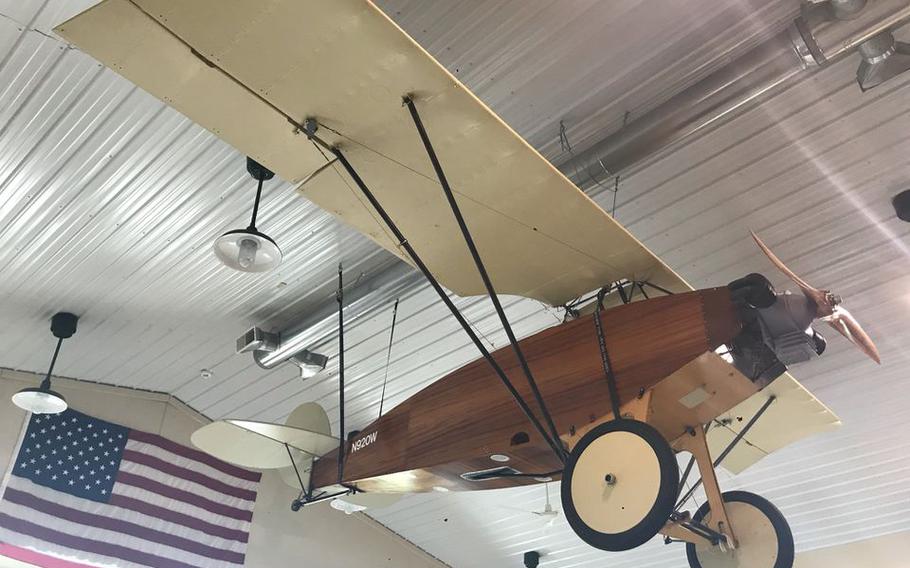 TROY, Ohio (Tribune News Service) — Dayton gets all the credit as the birthplace of aviation, but the industry’s early influencers extended well beyond city borders into several Southwest Ohio communities.

In Troy, 20 miles north of Dayton, the WACO Aircraft Company was once the largest producer of civil aircraft in the world. A history museum in town celebrates the company and its aircraft, with several early planes and other artifacts that tell the story of WACO (rhymes with “taco”).

Originally called the Weaver Aircraft Company, the company started in Lorain, moved to Medina and finally landed in Troy in 1923, in part to be near Orville Wright and other early innovators.

The WACO museum, including a working airfield, is part of the National Aviation Heritage Area, a National Park Service corridor that includes 10 destinations across five counties, from Wapakoneta to Dayton to Urbana (see www.visitnaha.com)

“The 10 was the best-selling plane. It put them on the map,” said Gretchen Hawk, executive director of the museum. 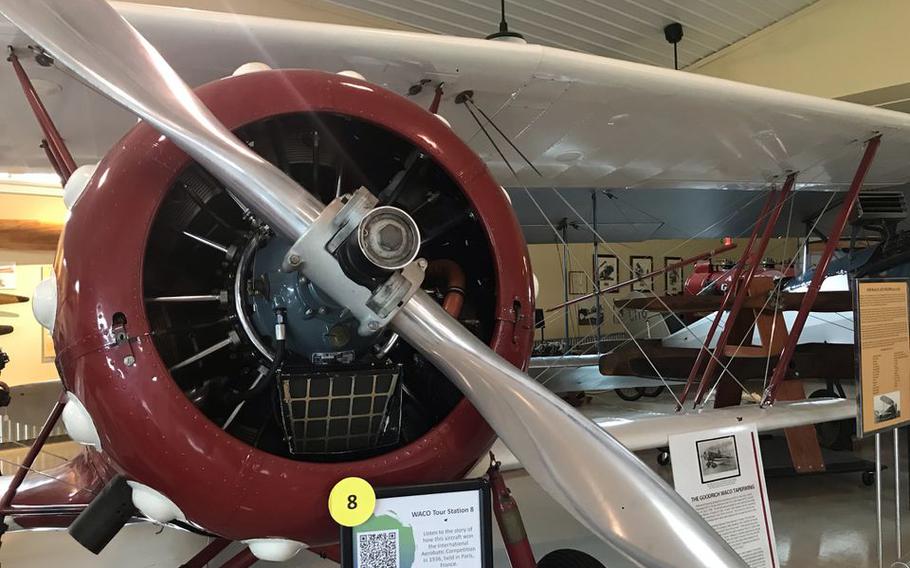 A 1929 WACO Taperwing, on display at the WACO Air Museum in Troy, Ohio. (Susan Glaser, cleveland.com/TNS) 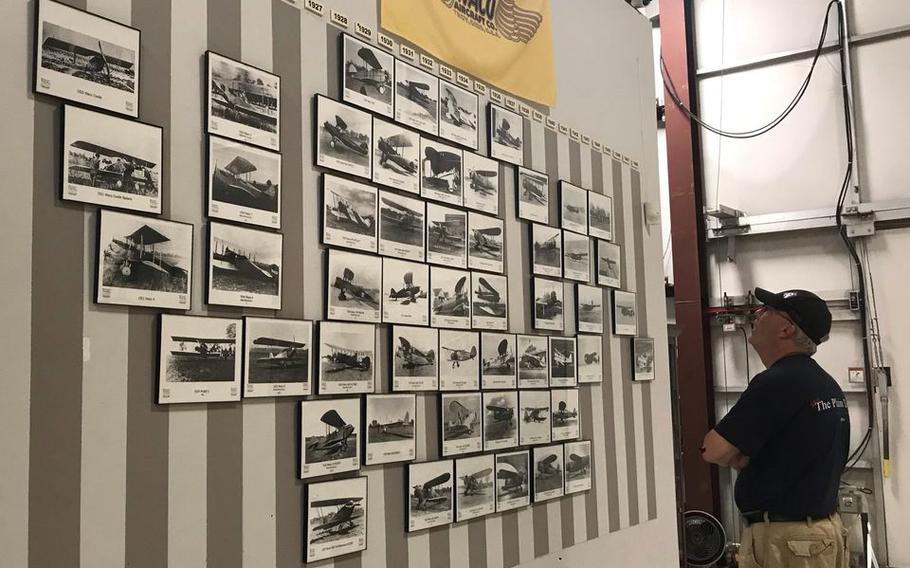 Photographs showcase the many WACO planes built over the years in Troy, Ohio. (Susan Glaser, cleveland.com/TNS)

Among the aircraft on display here: a “Cootie” replica, a Model 9 and a restored 1929 WACO Taperwing owned by famous stunt pilot Joe Mackey.

During World War II, WACO won the contract to design and produce engine-less gliders, which were used to transport troops behind enemy lines.

“They served the war well, but they weren’t always the safest thing,” said Hawk. “You were pretty much defense-less.”

Indeed, the exhibit on gliders includes this gem from veteran war correspondent Walter Cronkite, who was transported in a WACO glider during the 1944 invasion of Holland: “I’ll tell you straight out: If you’ve got to go into combat, don’t go by glider. Walk, crawl, swim, parachute, float – anything. But don’t go by glider!”

About 1,100 gliders were made in Troy, with thousands more produced elsewhere.

Numerous gliders hadn’t been shipped by the end of the war, so they were sold in the community for $50. The people who bought them didn’t want the planes, they wanted the shipping crates.

“Wood was at a real premium,” said Hawk. Even today, she said, there are sheds, chicken coops and other structures around town made from WACO wood crates.

The company shut down in 1947, after the war, and the factory was eventually purchased by the Goodrich Corp. Today, Collins Aerospace manufactures aerospace wheels, brakes and other parts in Troy. “It’s cool the property is still used to produce aircraft,” said Hawk.

The museum is located about a mile from the original company site, which is still in use .

Years ago, an unrelated company that calls itself the WACO Aircraft Corp. started making a contemporary version of the WACO biplane from its facility in Battle Creek, Michigan.

One of those planes, the Sunny, was donated to the museum several years ago and is available for public rides.

The plane holds two passengers, plus the pilot. Cost for a 30-minute ride for two is $350, and must be booked in advance. A shorter, 10- to 12-minute ride is available for $200 on select weekends; see wacoairmuseum.org/sunny.

The Sunny will travel to Cambridge Municipal Airport on July 17, as part of the John Glenn Centennial celebration. Glenn’s first flight, in 1929 at age 8, was in a WACO plane.