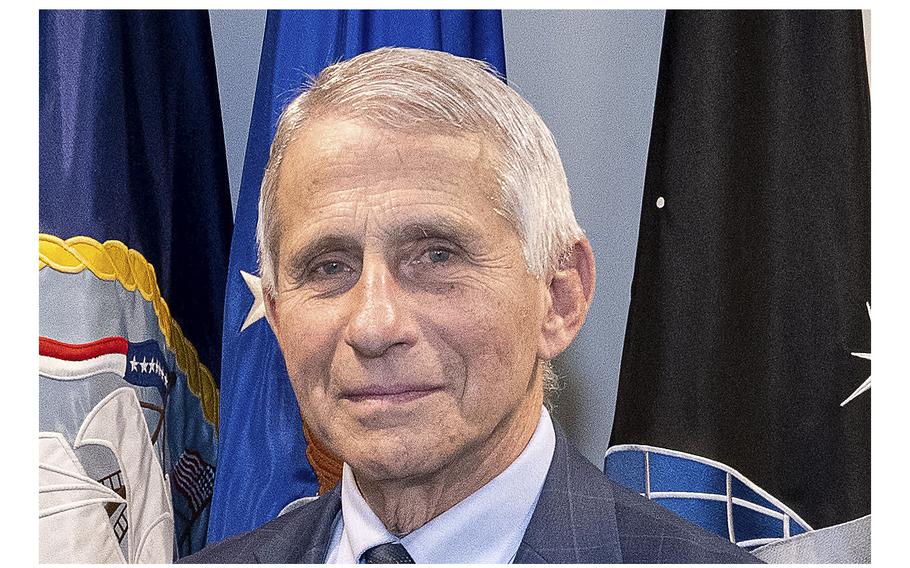 Director of the National Institute of Allergy and Infectious Diseases and Chief Medical Advisor to the President Dr. Anthony Fauci is seen at the Pentagon, in Washington, D.C., on Oct. 24, 2022. A lawsuit states that Fauci as head of the NIAID knew or should have known that China’s Wuhan Institute of Virology was, with U.S. help, “conducting research into coronaviruses including gain of function research” when the pandemic began in late 2019. (Defense Department)

KANSAS CITY, Mo. (Tribune News Service) — The widow of a popular Kansas City-area musician has filed a lawsuit accusing Dr. Anthony Fauci and the National Institutes of Health of indirectly causing her husband’s death from COVID-19 by funding coronavirus experimentation at a lab in China.

Leann Dykes, whose husband Jimmy Dykes died in November 2020, bases her claim on the unproven theory that the virus was leaked from a Chinese lab in Wuhan, where experiments were funded by the U.S. government.

The wrongful death lawsuit filed last week in Kansas City may be the first of its kind nationwide. No similar lawsuit could be found in PACER, the online registry of federal court cases.

While Fauci was not sued personally, the complaint states that both he and Francis Collins, the former director of the NIH, knew or should have known that the Wuhan Institute of Virology was, with U.S. help, “conducting research into coronaviruses including gain of function research” when the pandemic began in late 2019.

Gain of function research, according to the lawsuit, “aims to make viruses more infectious and deadlier or more virulent, often to humans.” 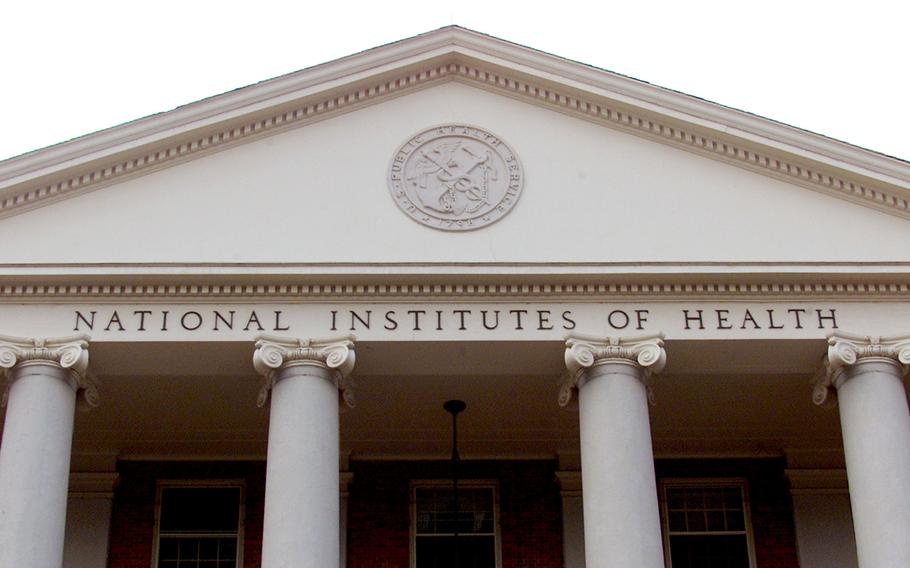 The National Institutes of Health and Dr. Anthony Fauci were named in a lawsuit after the COVID-19 death of a Kansas City, Missouri, musician. (Mark Wilson/Newsmakers/Getty Images/TNS)

Also named as a defendant in the lawsuit is EcoHealth Alliance, the New York nonprofit that was the conduit for federal grant money that funded coronavirus research at the Wuhan Institute of Virology. The suit alleges that EcoHealth knew or should have known about “serious biosafety problems” at the institute.

Both Dykes and her attorney, R. Bruce Kips of Shawnee, declined comment. None of the defendants has yet filed replies to the lawsuit in court. Spokespersons for the two federal agencies and EcoHealth did not immediately respond to emails from The Kansas City Star seeking comment.

The NIH has previously stated in a letter to Congress t hat the bat viruses EcoHealth Alliance were studying in Wuhan could not have become the virus that causes COVID-19.

The lawsuit maintains the deadly virus that killed Jimmy Dykes leaked from that lab in Wuhan and sparked a global pandemic that has so far killed more than 1 million Americans and 6.6 million people worldwide.

Scientists, however, remain divided over whether the origin of the deadly virus was a lab or whether it was natural, having jumped from bats to some other species and passed onto humans who came in contact with those other animals at a market in Wuhan.

A U.S. Senate committee has been investigating both scenarios but has yet to issue its report. Republicans on the committee, however, put out a minority report in October stating that the virus that causes COVID-19 was most likely the result of a lab leak, yet offered no new evidence to support that.

Born in Excelsior Springs, Jimmy Dykes lived in Lee’s Summit and was a regular performer at various venues around the Kansas City area, including Knuckleheads Saloon and the Oak Bar at the Intercontinental Hotel. He also taught guitar.

He and his wife declared bankruptcy in April 2020 after a fire destroyed the music store where he gave guitar lessons. Much of his music equipment was also destroyed.

By then, the local concert scene had also shut down due to the coronavirus lockdowns. He was the primary source of income for his family, which included his wife and four children at home, aged 12 to 17, according to the bankruptcy petition.

Jimmy Dykes was diagnosed with COVID-19 that fall. As his condition worsened, he was put into an induced coma and put on a ventilator. He was 65 when he died Nov. 24, 2020, three weeks after entering the hospital.