Merck in deal with Sinopharm to bring Covid antiviral to China 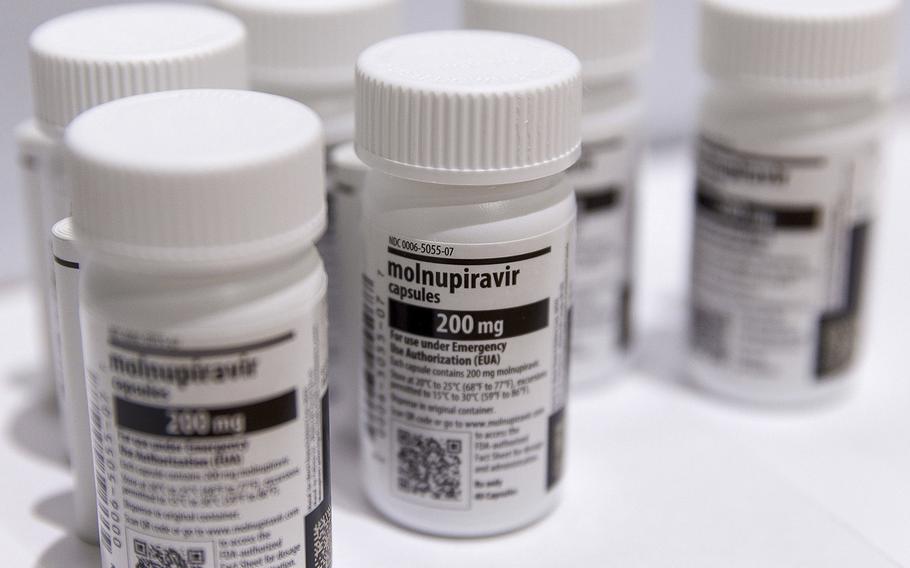 Merck & Co. struck a deal with Chinese state-owned drugmaker Sinopharm to import and market its antiviral molnupiravir in China, in a tentative sign the country is considering more Covid-19 medicines from overseas developers.

Merck and Sinopharm are also evaluating the feasibility of a technological transfer that will facilitate the production, supply and commercialization of molnupiravir in China, according to a statement from Sinopharm subsidiary China National Biotec Group, which signed the agreement with Merck.

The drug, which Merck co-developed with Ridgeback Biotherapeutics, has not yet been approved for use in China. The country so far has two approved oral Covid antivirals: Pfizer Inc.'s Paxlovid was approved earlier this year and remains the only foreign-developed Covid medicine in use in the country. The Chinese drug regulator later also cleared another antiviral called azuvdine, developed by a domestic drugmaker.

It's not clear whether or how the deal will pave the way for molnupiravir to be cleared for use in China. The country hasn't signed off on the the mRNA Covid-19 vaccine co-developed by BioNTech and Pfizer despite an application from BioNTech's Chinese partner, Shanghai Fosun Pharmaceutical Group Co. and calls for approval from foreign businesses and medical experts. The country has relied solely on a host of homegrown vaccines to immunize its 1.4 billion people against Covid.

Sinopharm subsidiary CNBG, whose Covid shots have been widely used in China and many developing countries, will produce and supply molnupiravir once it receives technological transfer from Merck, it said in the statement.