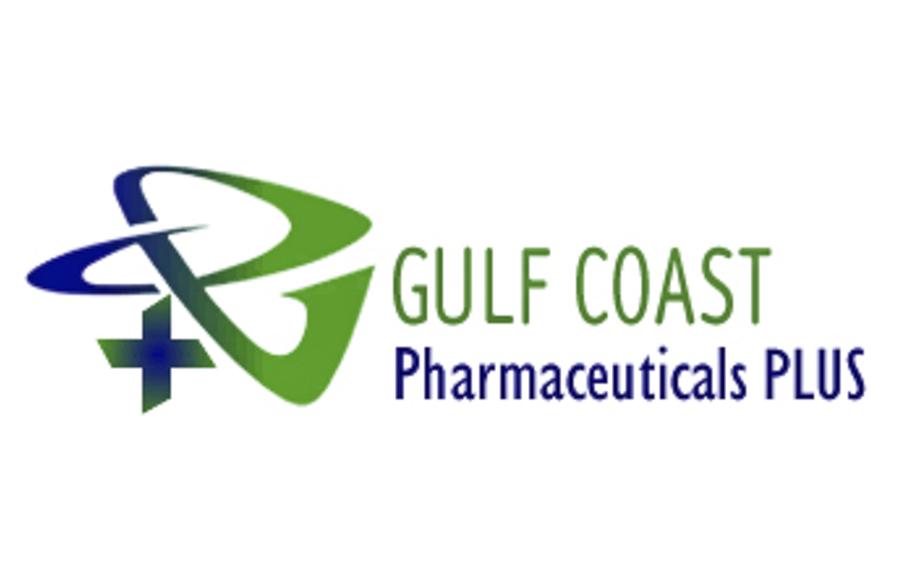 Brandon J. Reich, 36, of Broward County, Florida, first had an arraignment on the bill of information charging him with the crime before one judge Thursday before entering a second courtroom in federal court in Gulfport to plead guilty to the same offense.

After entering the plea, Reich was released on an unsecured bond of $25,000 pending sentencing in November. He’s facing up to 5 years in prison and up to $250,000 in fines.

Reich worked as a head buyer for Gulf Coast Pharmaceuticals Plus under the leadership of Ocean Springs businessman Kenneth Ritchey.

Reich, who worked out of the company’s Fort Lauderdale branch, is the first of 12 unnamed co-conspirators in Ritcheys’ pending federal case for conspiring with others to buy and hoard PPE gear for resale at inflated prices to various hospitals.

The conspiracy occurred in 2020 and targeted health care providers, including hospitals desperate to get the scarce PPE gear like masks and face shields to protect employees from catching the virus.

Ritchey is currently out of custody on bond awaiting trial on six counts of conspiracy to commit health care fraud and wire fraud, one count of making false statements, conspiracy to defraud the United States, and conspiracy to hoard designated scarce materials as a result of the same investigation.

If convicted on all counts, Ritchey could go to prison for life.

He did not attend Thursday’s hearing for Reich.

Long before he was charged, Reich testified in a pre-trial hearing in Ritchey’s pending federal case.

At the hearing, Reich said he agreed to assist federal investigators in the criminal probe by providing them with confidential information in computer programs he had access to at GCPP because of his position and the trust Ritchey had in him to grant his authorization to access the material.

As a head buyer, Reich said he had to keep inventory in stock and work with other buyers to buy up all the PPE gear they could find at retail sites, and online through Amazon and eBay and other sellers.

In addition, federal prosecutors said some of the material came from a local Jackson County pharmacy that agreed to sell the gear to Ritchey at cost in exchange for the pharmacy receiving a portion of the profits from the resale of the items at the inflated prices.

In addition to having access to inventory lists, sales information, payroll information, and more, Reich could access emails between employees and more to assist investigators in looking into the alleged wrongdoing.

In an earlier hearing, Ritchey’s attorney, Scott Gilbert, pointed out that Reich had signed a non-disclosure employment agreement that prevented Reich from disclosing confidential information to anyone.

Reich said he felt he had the authorization to do so “once I was shown proof of illegal activity.”

But, Gilbert argued that Ritchey had security measures in place, including non-disclosure agreements, to protect him against “warrantless searches by the government.”

“ Mr. Ritchey would not have consented,” Gilbert said the earlier hearing. “The only person who could agree to the disclosure of information was Mr. Ritchey.”

Gilbert said Reich essentially agreed to provide confidential information he had sworn not to share in his non-disclosure agreement for “government requested” and “government-sponsored searches.”

“You don’t give up your expectation of privacy ... by granting access to (privileged information) to some employee” so they can work with investigators on a criminal investigation.

“He had every reason to believe that a government intrusion would not occur without a warrant,” Gilbert said.

In fact, Gilbert said, it was federal investigators who not only approached Reich to assist them but also allegedly instructed Reich to pull specific information from “selected accounts” for the investigators.

“You were never given access to conduct a search (of GCPP’s internal programs) on behalf of the government?” Gilbert asked.

Ritchey learned he was a target of a federal criminal investigation as early as April 2020, when FBI agents raided his wholesale distribution business in Ocean Springs.

He is accused of defrauding health care providers, such as Veterans Affairs hospitals, out of $18 million.

The indictment says that the PPE gear Ritchey was selling was marked up as much as 300% over costs, and providers bought them out of fear of being unable to get the equipment during the national emergency due to the COVID-19 pandemic.

According to the indictment, health care providers did ask about the inflated prices for the PPE gear, but Reich and the other unnamed co-conspirators either sent them messages or called to discourage them from reporting the business for price gouging,

In other cases, court papers say, Ritchey created fraudulent receipts for the PPE gear to the providers to try to explain the inflated costs.

To carry out the scheme, Ritchey allegedly directed his employees, including Reich, to buy the gear and paid them, for example, 50 cents for each N-95 mask they acquired, plus expenses.

The staff mostly made purchases at home improvement stores in Mississippi, Louisiana, Texas, Alabama, Florida, Georgia, South Carolina and North Carolina, using military and other discounts in places where they could buy up masks and other gear in bulk.

GCPP paid an average of $3.49 each for the N-95 mask, but then sold them for $20 each to health care providers, the indictment says.

When authorities searched the Ocean Springs business, over 300,00 thousands items were seized.

Visit The Sun Herald at www.sunherald.com