Brian Yazzie, 35, who was unvaccinated, was on a ventilator and had been cleared for a machine to oxygenate his blood externally, KSAZ reported.

Doctors tried to secure an Extracorporeal Membrane Oxygenation (ECMO) machine, but Phoenix-area hospitals had none available amid a fresh wave of COVID-19 cases as the omicron variant spreads across the nation, KPNX reported.

Yazzie’s oxygen levels dropped Friday, Dec. 24, and he died when his heart went into shock, Victoria Arviso, his sister, told the station. His family had been trying to arrange to have him flown to Texas for treatment, but he was too ill.

The omicron variant was first reported by researchers in South Africa on Nov. 24 after several doctors noticed symptoms among their patients that differed slightly from those caused by the delta variant, the dominant version of the germ spreading globally, McClatchy News reported.

The variant is now the dominant version of the coronavirus in the U.S., comprising an estimated 73% of cases as of Dec. 22; the delta variant makes up about 27% of infections.

Experts are still researching numerous questions about the omicron variant, including whether it causes more severe disease than other versions of the coronavirus. 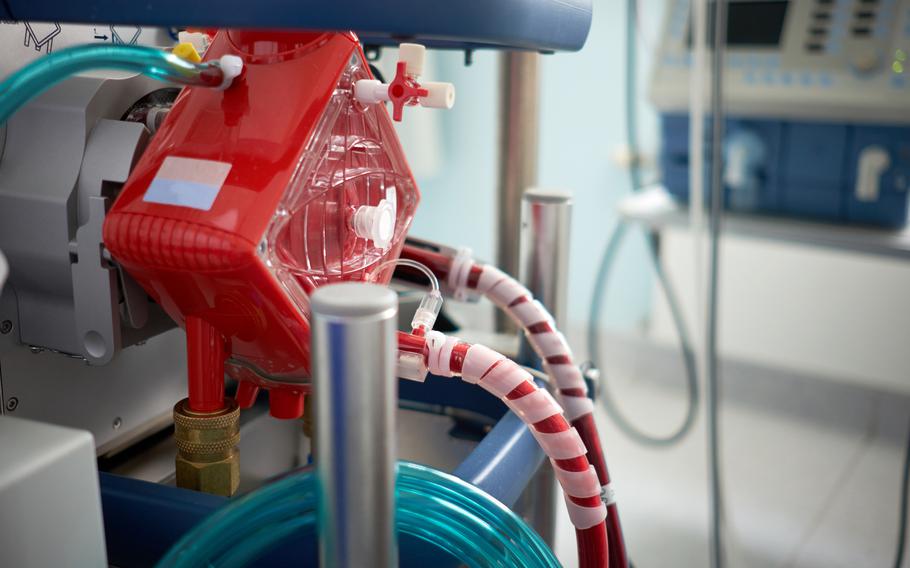