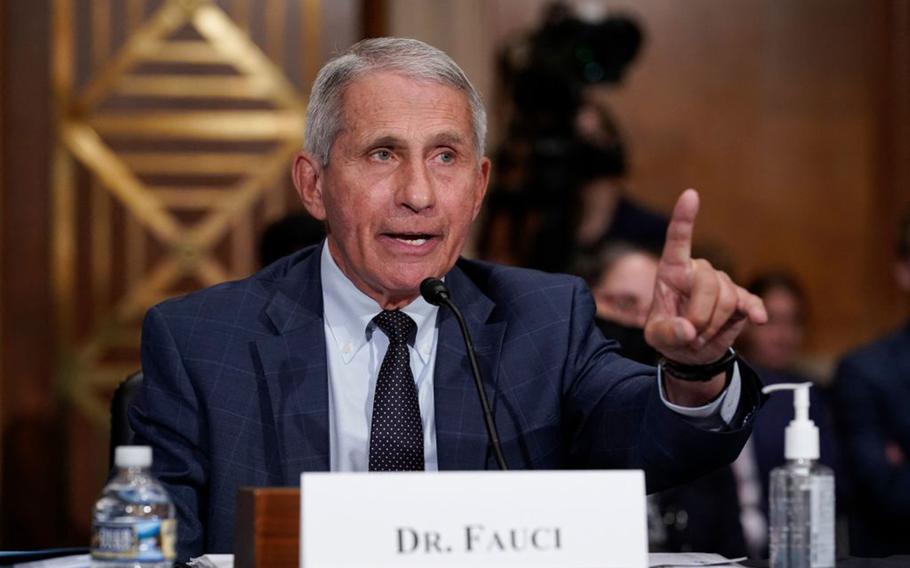 NANTUCKET, Mass. — The United States will restrict travel from South Africa and seven other countries starting on Monday, according to a senior Biden administration official.

The policy was implemented out of “an abundance of caution in light of a new COVID-19 variant circulating in Southern Africa,” the official said. Several other countries, including France, Britain, Japan and Israel have set restrictions for air travelers arriving from southern Africa.

The restrictions will apply to travelers from South Africa, Botswana, Zimbabwe, Namibia, Lesotho, Eswatini, Mozambique, and Malawi. They do not apply to American citizens and lawful permanent residents, the official said.

The announcement came after the White House arranged a meeting Friday between U.S. and South African doctors to learn more about the new Omicron variant of the coronavirus that is spreading in that region, President Joe Biden’s chief medical adviser Anthony S. Fauci said Friday.

Biden was also briefed Friday on the variant, the White House said.

Fauci, in an interview on CNN’s “New Day,” said the new variant has “some mutations” that “are raising some concern” — including “with regard to possibly transmissibility increase and possibly evasion of immune response.”

“We want to find out scientist-to-scientist exactly what is going on,” Fauci said of the meeting, which was still going on as of 11 a.m. Friday.

On Friday morning, the stock market tumbled, with the Dow Jones falling more than 900 points on concerns about the new strain, its worst day of the year thus far at its close. The S&P 500 was also off by about 1.4 percent in early trading.

The World Health Organization announced the official name of the variant, in line with protocols, and labeled it a “variant of concern: in a statement Friday morning. WHO said it was first alerted to the variant by South Africa on Wednesday.

The new variant is emerging as Biden is struggling with low poll numbers but optimistic that the country is emerging from the pandemic. The president traveled to Nantucket with his family, a longtime tradition, to celebrate Thanksgiving and showcase how much has improved in American life over this time last year. He skipped the trip in 2020 because of pandemic restrictions.

On Thanksgiving, Biden sought to project confidence about the fight against the pandemic when he called in to NBC’s broadcast of the Macy’s Day Parade. “My message is: After two years, you’re back. America is back. There’s nothing we’re unable to overcome,” Biden told host Al Roker.

Fauci said that scientists are trying to determine whether the current vaccines work against the new variant. “Once you test it, you’ll know for sure whether it does or does not evade the antibodies that we make, for example, against the virus through a vaccine” or after infection, he said.

Fauci said that determining whether the variant can evade the vaccines is a key piece of data he’d like to have before recommending further action. “You’re prepared to do everything you need to do to protect the American public but you want to make sure there’s a basis for doing that, and that’s what we’re doing right now,” Fauci said.