Canadians won’t need COVID test to enter Canada after Nov. 30, but Americans will 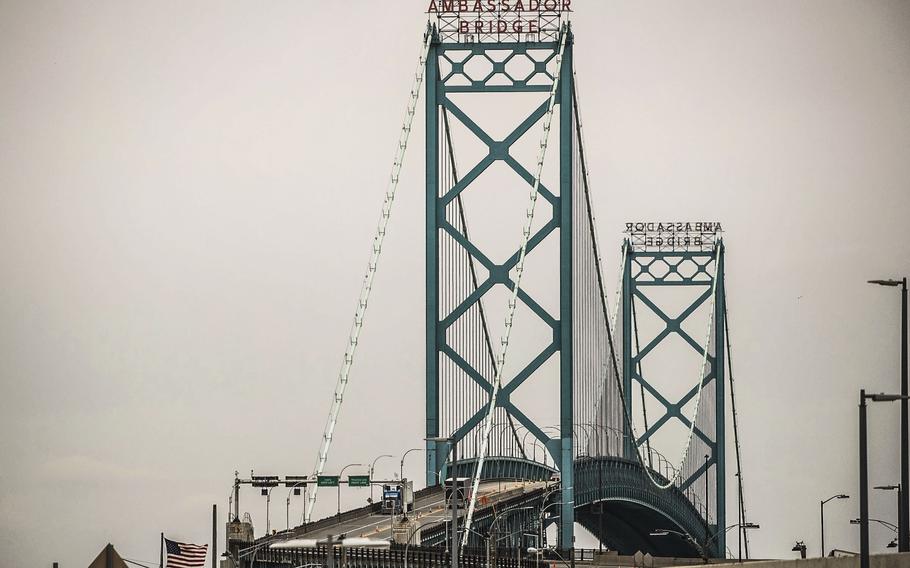 (Tribune News Service) — Vaccinated Canadians making short trips to the U.S. and back will be the only ones getting a pass from the Canadian government's requirement of a molecular test to cross the border, Canadian health officials told The Bellingham Herald.

Vaccinated Americans still must produce a negative COVID-19 test result in order to enter Canada, even if it's just a trip for a weekend or a day.

Canada announced Friday, Nov. 19, that beginning Nov. 30, it would no longer require vaccinated Canadians to provide a negative COVID-19 test to re-enter the country within 72 hours of leaving.

That means that vaccinated Canadians wishing to make the trip across the U.S. border for weekend shopping trips or to see family will no longer incur the hassle or have to pay up to $200 to receive a molecular test.

But, the "exemption is only for trips originating in Canada taken by fully vaccinated Canadian citizens, permanent residents or individuals registered under the Indian Act, who depart and re-enter by land or by air and can demonstrate that they have been away from Canada for less than 72 hours," according to the Public Health Agency of Canada release on the move.

Notably absent from that group are vaccinated Americans wishing to make a short trip to Canada to visit families or go shopping without arranging for testing before they depart.

"The Government of Canada's response to the COVID-19 pandemic will continue to prioritize the health and safety of Canadians," the Public Health Agency of Canada told The Herald in an email. "As vaccination levels, case counts and hospitalization rates evolve, the Government of Canada will continue to consider further targeted measures at the borders — and when to lift or adjust them — to keep Canadians safe."

Though vaccinated Americans have been allowed to enter Canada since August, it wasn't until Nov. 8 that the U.S. matched its neighbors to the north and began allowing vaccinated travelers to cross for nonessential reasons.

But the U.S. has not required proof of a negative COVID test of either Canadians or Americans to cross the border.

Canada, meanwhile, has required the negative test result, though that will change Nov. 30 for Canadians only.

In fact, Canada will drop its testing requirement even sooner for British Columbia residents crossing the border into the U.S. to buy fuel, food or other essential supplies in the wake of last week's flooding and landslides, according to a story by The Globe and Mail.

Flooding in southern British Columbia cut off a number of communities throughout the province, prompting British Columbia to order some rationing of gas and food supplies to run short, according to The Globe and Mail. That prompted B.C. Public Safety Minister Mike Farnworth to ask federal Emergency Preparedness Minister Bill Blair to move up the Nov. 30 change.

Though the Canadian government will make no formal change to that date, it did allow for the exemptions for cross-border travel to include residents looking to purchase necessities, The Globe and Mail reported.

Canada announced that the Abbotsford-Huntington border crossing opened at 1 p.m. Monday, Nov. 22, though it cautioned travelers that there is "limited accessibility" due to travel restrictions in Sumas.

"While the port of entry is open, the Canada Border Services Agency (CBSA) strongly recommends that you use alternate ports of entry to cross the border," a release on the move stated.

The U.S. border crossing in Sumas along State Route 9 remained closed Monday, according to the Washington State Department of Transportation.

Traffic was closed in both directions at the crossing as a result of last week's heavy rains and flooding.