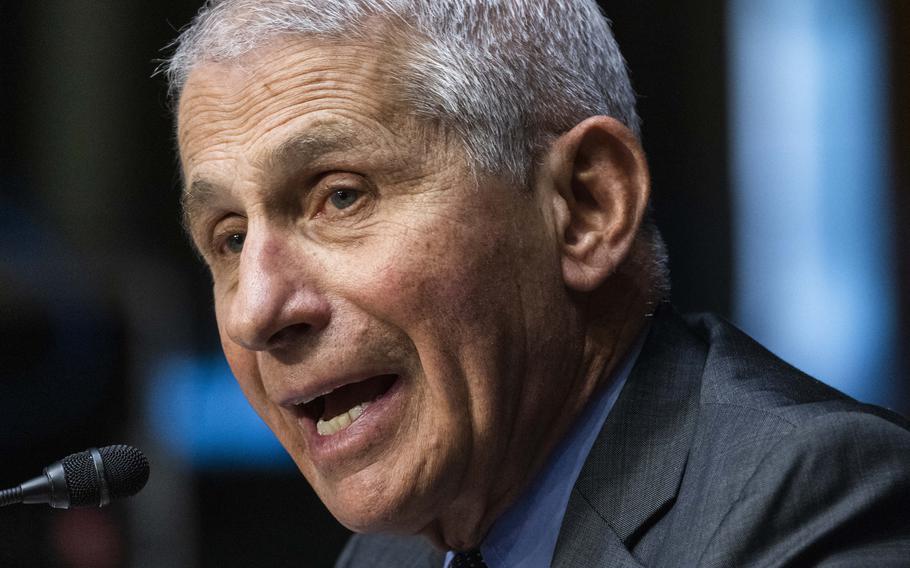 Anthony Fauci, director of the National Institute of Allergy and Infectious Diseases, spoke two days after an advisory panel to the U.S. Food and Drug Administration rejected a national rollout of boosters for all ages, approving them only for people 65 and older and those who are medically vulnerable.

“The story is not over because more and more data is coming in and will be coming in,” Fauci said Sunday on ABC’s “This Week.”

Last month, Biden said a broad booster plan would begin on Monday. The panel’s narrower recommendation on Friday was seen as rebuke to a president whose policy was getting ahead of the science.

Fauci said he did not believe the panel “made a mistake.”

“The one thing people need to realize is data are coming in literally on a daily and weekly basis,” he said on CNN’s “State of the Union.” “They are going to continue to look at this literally in real-time.”

The FDA panel approved limited third shots for the vaccine by Pfizer Inc. and BioNTech SE. Fauci said on ABC he expected booster data from Moderna Inc. and Johnson & Johnson would likely be evaluated in “a couple of weeks.”

He said he expected vaccines for children younger than 12, who aren’t eligible yet, would be evaluated as early as October.

Requiring vaccines on airlines, a policy Fauci has said he personally supports, remains a possibility.

“Everything is on the table,” he said NBC’s “Meet the Press.” “We consider these things literally on a daily basis.”