TEL AVIV — Israel's Ministry of Health on Monday began offering a third dose of the Pfizer vaccine to severely immunocompromised adults in what health experts say could be the first phase of an experiment to provide booster shots for older people and the most vulnerable.

The recommendation, published Sunday by the ministry, clarified that the goal of the new program was to raise antibody levels among immunocompromised citizens — including cancer patients and recipients of liver transplants, and others who data shows have recently exhibited weakened vaccine protection — and that it had still not made a decision on administering third shots for the general adult population.

The decision comes as Israel, which was among the fastest to vaccinate and among the first in the world to begin reopening in the spring, is experiencing a surge in new cases, spurred by the prevalence of the more transmissible Delta variant first identified in India. Over the past month, infection rates in Israel have spiked from single digits to around 450 a day.

Pfizer and its partner BioNTech have consistently published data from Israel as a test case for the rest of the world. The most recent studies show that the Pfizer vaccine remains effective against the Delta variant in preventing hospitalizations and serious illness, though it also has shown declining effectiveness at preventing milder cases. The company said Thursday it will ask U.S. and European regulators within weeks to authorize booster shots.

Israeli Prime Minister Naftali Bennett announced he has coordinated a fast-tracked delivery of the next batch of Pfizer doses to arrive Aug. 1, to allow the country to replenish its dwindling supplies and continue its campaign to inoculate 12- to 15-year-olds.

Eyal Leshem, an infectious-disease specialist at Sheba Medical Center, said that while Israel's Health Ministry would likely not make a third shot available to the general public any time soon, this move may open the path toward targeting specific vulnerable populations who are known to have reduced protection when compared with the healthy population.

He said that vaccine hesitancy and lack of access to the vaccine around the globe, including in the nearby Palestinian territories, remain persistent challenges that would prevent general booster shots from becoming health policy, but that policies could continue to change as the virus continues to mutate and countries continue to open up.

"A possible scenario is that as the virus mutates and changes, the vaccines will be modified accordingly, and boosters will enhance immunity against circulating viruses," he said. 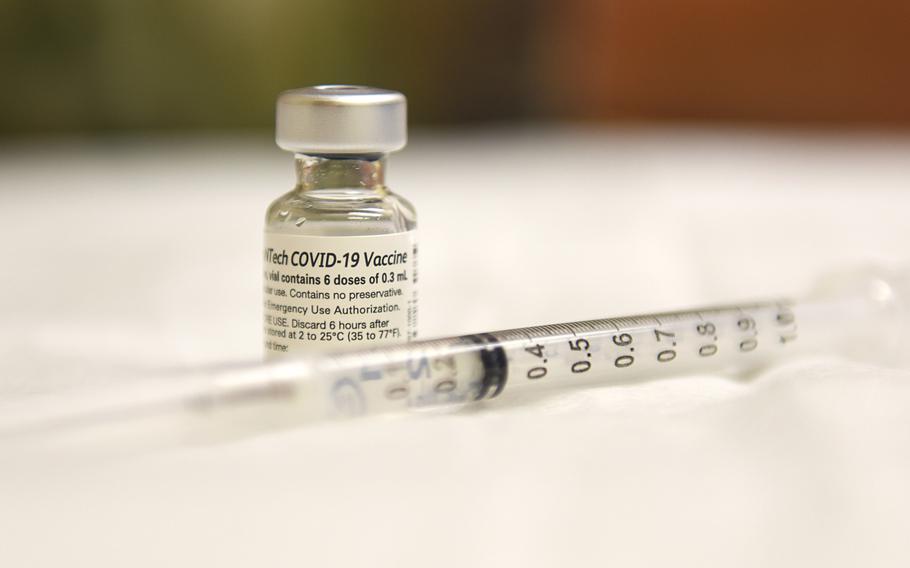