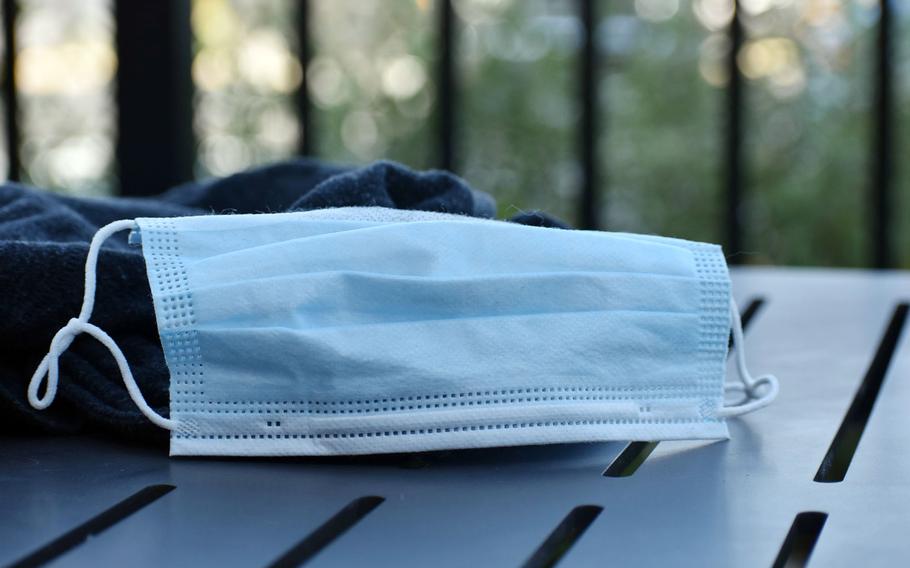 Those plans are on hold in most South Korean provinces for another week due to an uptick in infections, a Ministry of Health and Welfare official told Stars and Stripes on Tuesday. The government is expected to announce additional regulations Wednesday for Seoul, the capital city.

The country recorded its highest number of daily cases in recent months Friday with 826 new infections, the majority of them in Seoul. Daily rates were down from that on Tuesday when the Korea Disease Control and Prevention Agency recorded 746 new infections. Still, it was the seventh day in a row with case numbers above 700.

The country has reported 161,541 infections during the pandemic.

The delta variant, which was first identified in India, accounts for 7% of all infections in South Korea, according to the KDCA.

It is estimated to be 40% to 60% more transmissible than the original strain “and may be associated with higher risk of hospitalization,” according to an early analysis by the European Center for Disease Prevention and Control.

Over 10% of South Koreans were fully inoculated Monday and 30% of the population has received a first dose. Vaccines from pharmaceutical companies AstraZeneca, Pfizer, Moderna and Janssen are being administered in South Korea. Government health officials are still reviewing the Novavax vaccine after agreeing to its early development in May.

South Korea’s warning comes amid U.S. Forces Korea’s ongoing efforts to contain the virus within its bases. Thirteen U.S. soldiers tested positive in South Korea between Wednesday and Thursday, according to data from Pyeongtaek city officials.

Similar to South Korea’s preemptive response to the pandemic, USFK’s mitigation efforts have been praised by local and military officials. As of late June, 80% of USFK personnel have been vaccinated with at least one dose, higher than the 68% of the Defense Department’s overall active-duty force, according to data provided by USFK and the Pentagon.

The popular tourist destination was the source of over 70 disturbance complaints after a Fourth of July party involving U.S. service members last year. The Korean National Police also launched an investigation last month after responding to more than 30 reports of a large party that included least 1,500 foreigners during Memorial Day weekend.