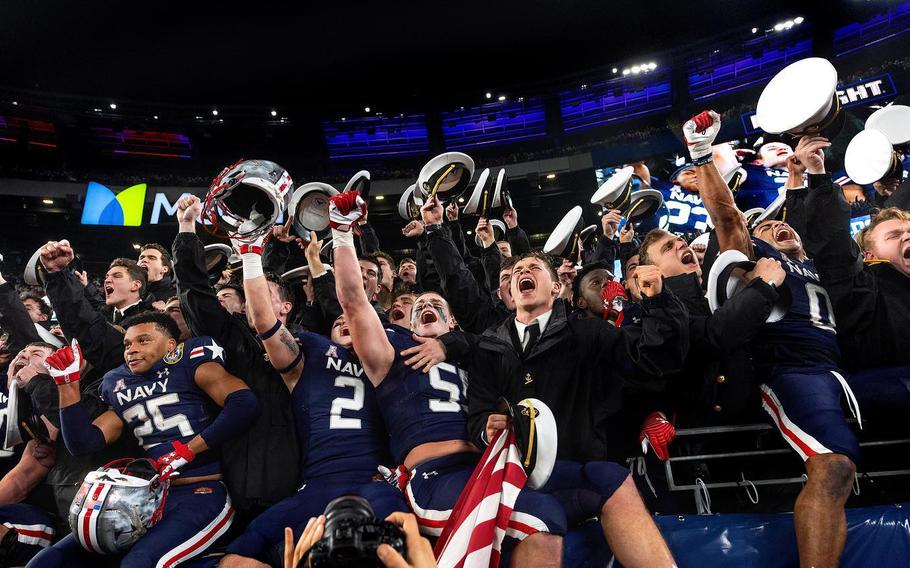 They will commission as ensigns in the U.S. Navy or as 2nd lieutenants in the U.S. Marine Corps upon graduation in 2023, Navy Athletics announced in a news release.

The service assignments are as follows: